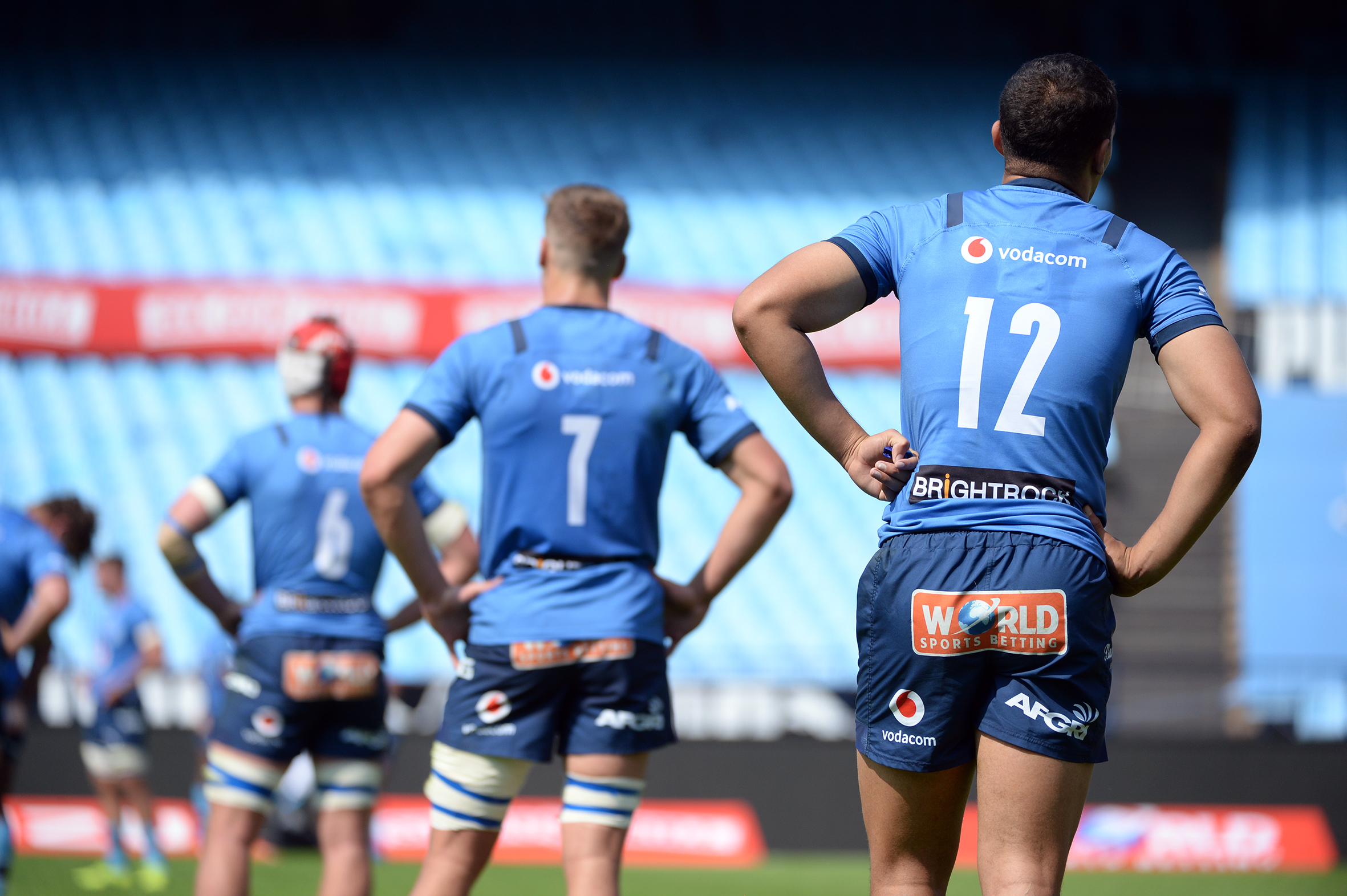 The Vodacom Bulls Under-20 side reached the end of their SA Rugby Under-20 Championship when they were defeated 42-17 by their DHL Western Province counterparts in the semi-final in Cape Town on Saturday.

The home side showed their intentions with a quickfire start that saw DHL Western Province scoring the opening try straight from the kick-off.

The Cape Town-based side scored two tries in the first half, in addition to two penalties and a conversion, for a comfortable 18-7 lead at the half-time break after the Vodacom Bulls U20’s had, through winger Sonwabo Sokoyi, responded with a solitary converted try.

The home side added four more tries in the second half to take their total tally of the afternoon to six, with winger Ebenezer Tshimanga scoring a hat-trick, as Vodacom Bulls U20 vice-captain, Canan Moodie and replacement scrumhalf, Johan Muller.

DHL Western Province U20 will now face Lions U20 in the final of the SA Rugby U20 Championship next week.