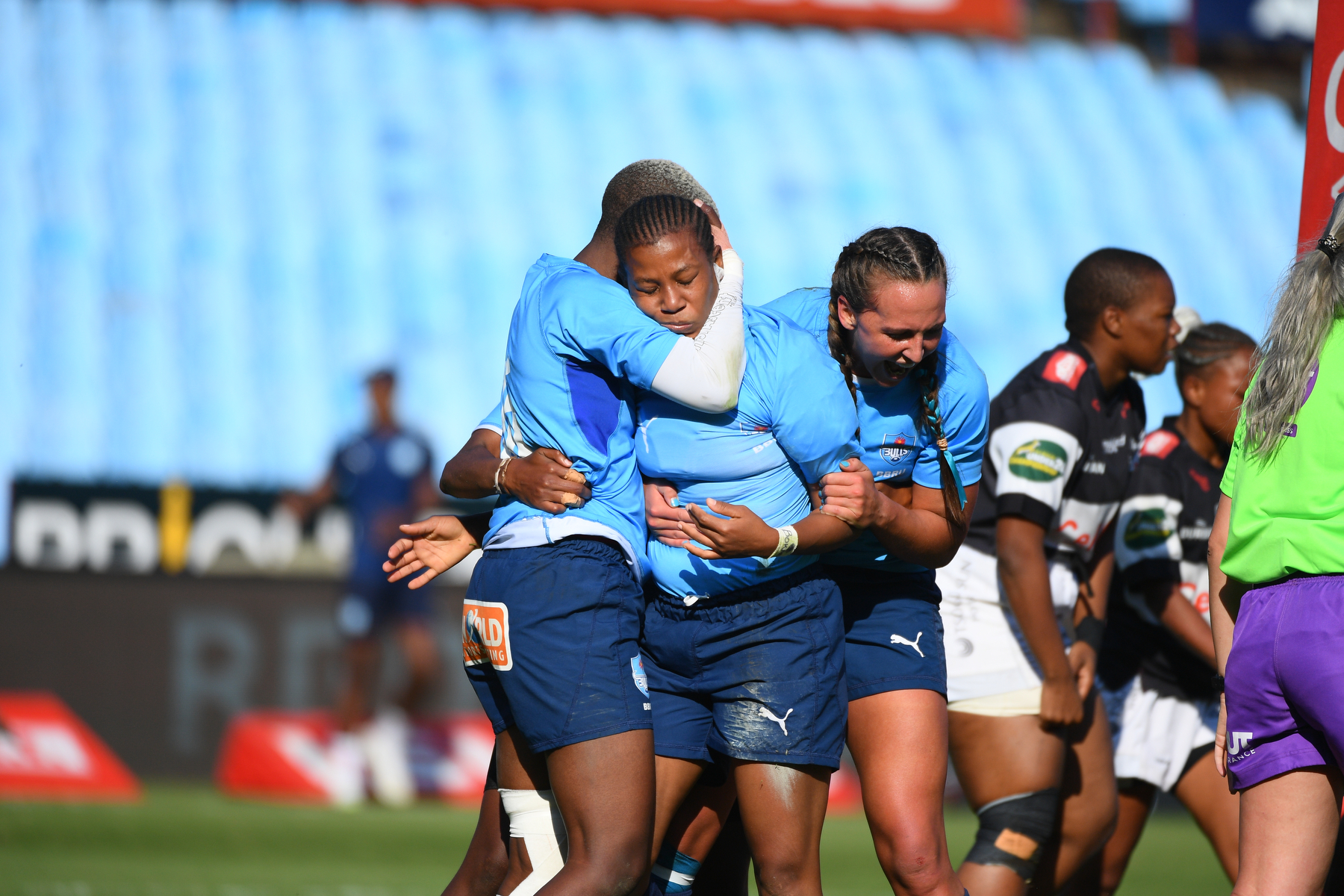 It will be a must-win match for the Blue Bulls Women when they take on the Mastercard Golden Lions Women in the last round of matches of the SA Rugby Women’s Premier Division on Saturday.

The Jukskei derby will be played at the Wits Rugby Stadium in Johannesburg, with the third-placed Blue Bulls Women needing to put themselves in a good position to make the final of the competition which will be played on Saturday, June 11.

The ladies from Tshwane have enjoyed a good run of form throughout their campaign after having gone unbeaten in their first four matches of the season until their 15-45 defeat to their DHL Western Province counterparts in their most recent fixture last weekend.

The side is vying for a final spot alongside defending champions, Border Ladies, and DHL Western Province – the teams currently occupying the first and second spots, respectively.

The Blue Bulls Women will be relying on the permutations of the match between their Cape Town rivals, DHL WP, who will be facing the Eastern Province Queens in Cape Town, for an opportunity to sneak into the final, should the Cape side suffer a defeat against their coastal opponents.

All the mathematical permutations aside, the ladies from Tshwane are determined to finish their campaign strongly to end a season they can be proud of.

The Blue Bulls Women have selected a strong side to take on the Masterclass Golden Lions Women, who sit at the foot of the log with no wins so far in the competition. The match will kick-off at 12h30.

The Blue Bulls Women’s team to face the Mastercard Golden Lions Women is: