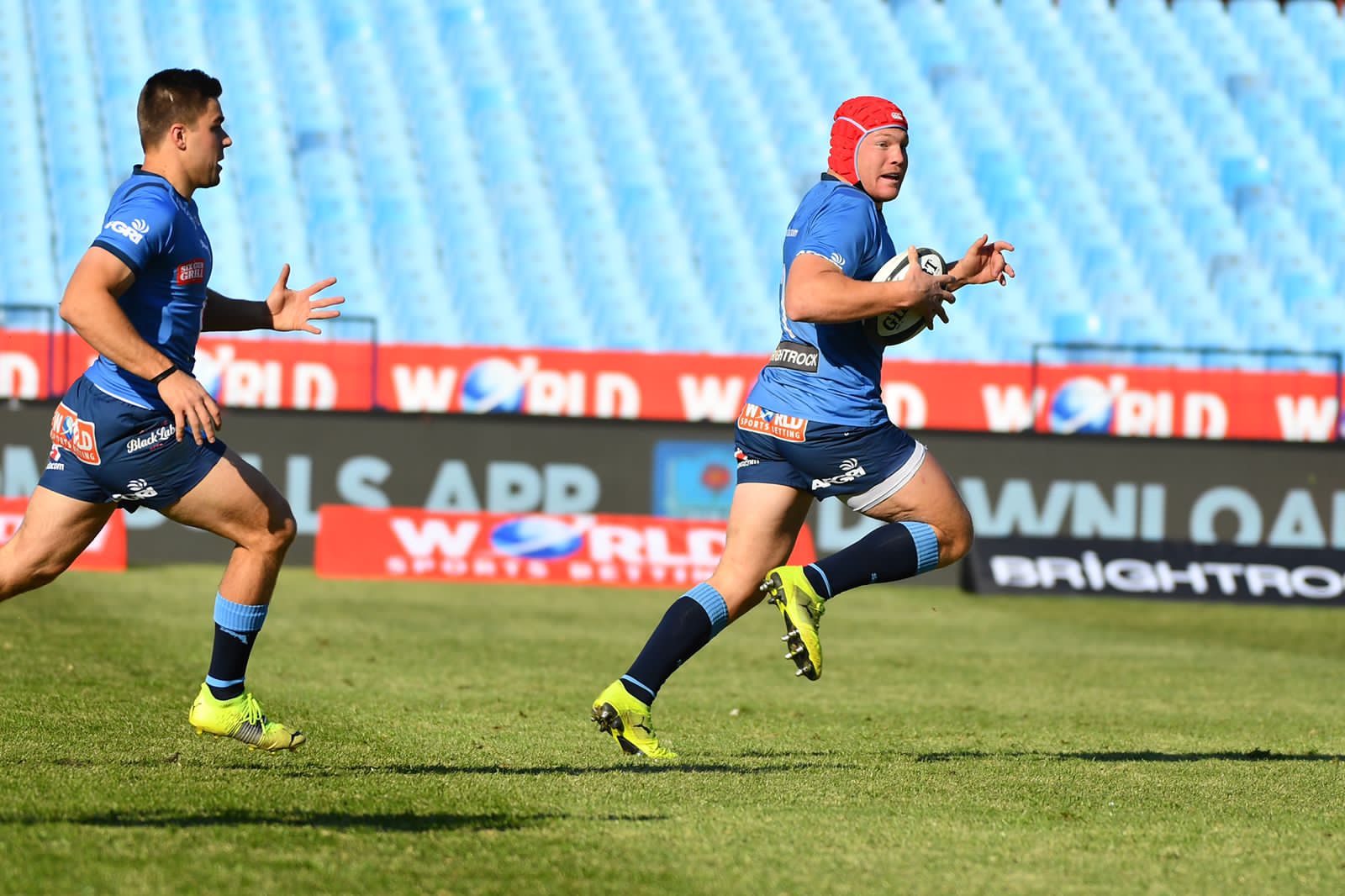 The Vodacom Bulls recorded an impressive 40-21 victory over rivals, the Sigma Lions, in a thrilling Carling Currie Cup encounter at Loftus Versfeld on Sunday.

The Jukskei derby between the two arch-rivals was set to be a battle full of sparks, and it lived up to expectations on a chilly Sunday afternoon.

The home side shook off the chills in the early stages of the first half when centre, Harold Vorster, scored the opening try in the third minute which was converted by flyhalf, Johan Goosen.

The Vodacom Bulls soon added a further two converted tries in the first half, with scrumhalf Zak Burger and hooker Johan Grobbelaar the men dotting down the five-pointers. Goosen maintained a full-house of successful conversions in the opening 40 minutes.

The Sigma Lions responded with tries from Vincent Tshituka and Courtnall Skosan, with flyhalf, Jordan Hendrikse, converting both tries to take the half-time score to 28-14.

The Cornal Hendricks-led side (with captain Marcell Coetzee having been a late withdrawal before kick-off due to illness) continued their dominance in the second stanza as they added another three tries (with Burger, Richard Kriel and David Kriel as the scorers) and two conversions from Goosen.

It was a concerted team effort from Jake White’s charges that saw them only concede one try, with eight minutes of play remaining through Sigma Lions replacement prop, Sti Sithole.

The Tshwane-based side claimed a bonus-point victory with their final score-line of 40-21.