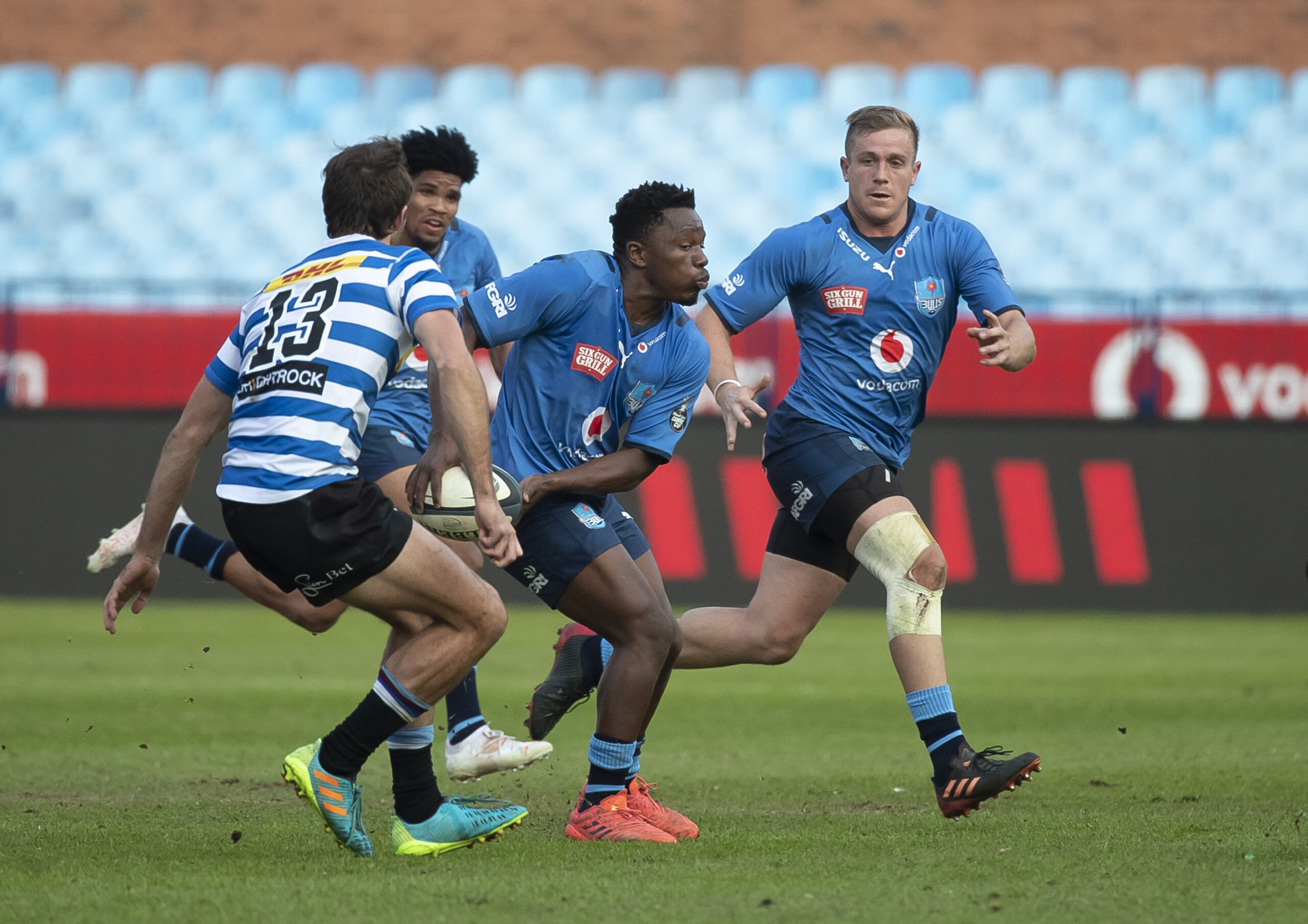 The Vodacom Bulls Under-20 side will kick off their SA Rugby Under-20 Cup fixtures with a derby against the Lions Under-20 side, as SA Rugby confirmed the first weekend of August as the start of the gruelling competition.

The Vodacom Bulls Under-20 side will play for six straight rounds before enjoying a bye week in the seventh round of fixtures which will precede the playoff fixtures.

The new Under-20 competition replaces the previous series for U19 and U21 teams, with seven teams taking part over a single round of matches in the build-up to the semi-finals and final, with a number of bye weekends worked into the schedule.

Unfortunately, the U20 Shield competition – which was scheduled to start at the end of August – had to be cancelled following the withdrawal of five participating unions, as a result of the COVID pandemic. The other teams will still be allowed to arrange friendly encounters of play against the Cup teams in warm-up matches.

The U20 Cup competition – played over a single round of matches starting on the weekend of 6/7 August – will be contested by the Vodacom Bulls, Toyota Free State, Eastern Province, Leopards, Lions, Cell C Sharks and DHL Western Province, with the final scheduled for 30 October.

The first round will see a number of big clashes play out at the Vodacom Bulls host the Lions in Pretoria, Toyota Free State travel to Potchefstroom to play the Leopards, and Eastern Province welcome the Cell C Sharks to Nelson Mandela Bay.

“This competition was specifically designed to give the next generation of provincial stars the opportunity to stake their claim for higher honours and we’re excited to see them in action,” said Rassie Erasmus, Director of Rugby.

“These players have been working hard over the last couple of months and they will be chomping at the bit to get going. The competition has been stretched to allow teams to field fully-fit squads and to hopefully not see many cancellations of matches.”

(Home teams named first; venue and kick-off details to be confirmed; all fixtures subject to change):

Leopards U20 v Eastern Province U20

Vodacom Bulls U20 v Leopards U20

Lions U20 v Eastern Province U20