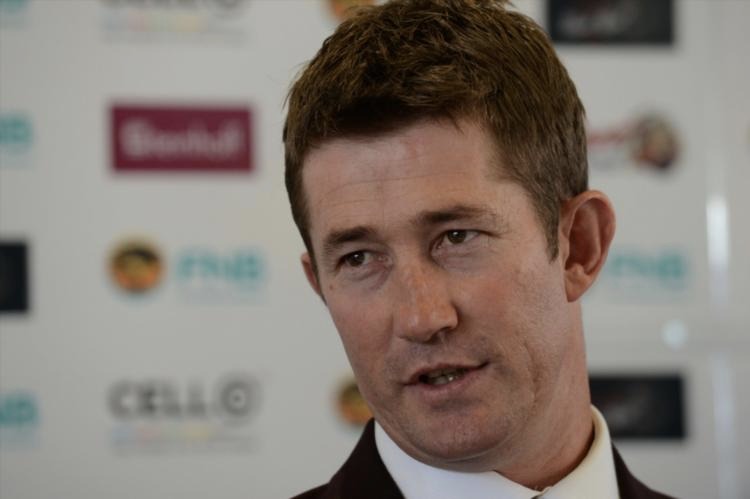 Following the announcement of POTE HUMAN as Vodacom Bulls HEAD COACH a few weeks ago, the Blue Bulls Company would like to now confirm the following positions that will make up his support team going into the 2019 season.

CHRIS ROSSOUW is the first of the new faces at Loftus that will bolster Human’s support crew. Rossouw, brother of Pieter Rossouw also a former assistant coach at Loftus, brings his expertise as BACKLINE AND ATTACK coach. The flyhalf spent the bulk of his playing career at Western Province and the Stormers between 1997 to 2005, before heading abroad to RC Toulonnais for three years. He returned to South Africa in 2008 and finished his playing career with the Cheetahs in Bloemfontein. He started his coaching career in 2012 at the University of Stellenbosch where he spent 5 years, working his way from assistant coach to head coach, specialising with team attack and the backs. Later in 2016 he headed back to Cape Town serving as an assistant coach to the WP under 21s, winning that title in 2017. In 2017 he was also appointed as an assistant coach by the Namibian Rugby Union (Team Attack, Kicking and Exit Strategy, and Backs) for the World Rugby Nations Cup, before moving to SAS Rugby International Institute as a head coach between 2017 and 2018.

An announcement regarding the newly appointed BBCo SCRUM AND MAUL SPECIALIST COACH will be made shortly.

Loftus legend ANTON LEONARD steps into the role of LINEOUT SPECIALIST. Leonard played for the Vodacom Bulls between 2000 and 2008, leading the team with distinction during that period, and was also part of the winning Super Rugby team in 2007. The hard running No8 also donned the green and gold on two occasions. Leonard started his coaching career at the Griquas in 2010 as a forwards coach, and later moved back to Pretoria to the join the coaching staff at Loftus in 2015.

Young HAYDEN GROEPES continues his rise within the ranks of the BBCo High Performance division. He will assume the role of SKILLS COACH AS WELL AS KICKING AND KICKING STRATEGY. As a player, he started his career at the Western Province moving on to Boland, before making his way to Pretoria in 2010. The hard running and illusive fullback got his first taste of coaching and management as a technical analyst at Loftus in 2012.

Stalwart JOHN-WILLIAM MEYER started his coaching career as a Technical Advisor at UP Tuks, and moved to the BB Co in 2011, working his way up from the junior ranks into the Vodacom Super Rugby management team. Meyer retains the role of HEAD TECHNICAL & PERFORMANCE ANALYST going into the new season.

The BBCo are also excited to welcome back PINE PIENAAR in the role of DEFENCE COACH. Pienaar is no stranger at Loftus, spending seven years between 2011 and 2017 within the coaching division,
working as an assistant coach specialising in defence for all the teams across the BBCo, and even heading up the Currie Cup team. He started his professional career in rugby in 2006 with the Free State Cheetahs as their Director of Junior rugby and coach. He worked as a head coach for their U21s, Vodacom Cup and Currie Cup teams, and was also responsible for the recruitment and contracting of junior players. In 2018 he accepted the role of Director of Sport at Waterkloof High School, and consulted to the Cheetahs on all levels from Pro14 to the juniors, including the Varsity Cup team. Pienaar also consulted to the Kubota Spears in Japan in 2018, advising coaches on their defensive principles and structures. Pienaar is a strong character that fully understands the inner workings of the ‘Blou Masjien’ and will no doubt be vital to the campaign in 2019.

The BBCo are also looking forward to going back to our tested formula that ensures a similar brand of rugby is played throughout the ranks at Loftus, from the juniors all the way up to the Super Rugby team. This will be one of the vital tasks and roles high on the list of newly appointed DIRECTOR OF RUGBY, ALAN ZONDAGH.

The #BullsFamily has always been privileged with some amazing leaders on the field, and this year will be no different as Springbok lock LOOD DE JAGER puts on the CAPTAINS ARMBAND. De Jager’s sterling start to the 2018 season was cut short with a pectoral tear. The big lock was quick to appoint himself as an unspoken team assistant during his recovery, and remained close to the team and management contributing in any way possible… just one little example of his commitment, dedication and overall leadership. He will be deputised by Springbok flyhalf HANDRE POLLARD, who is also no doubt a shining example of the leadership within the #BullsFamily.

Head coach Pote Human on his leaders: “We’ve had some great leaders at Loftus, and often worked with a core group of guys that contributed to the leadership. We are once again spoilt for choice with guys like Burger Odendaal, Hanro Liebenberg, Duane Vermeulen, Schalk Brits, Ruan Steenkamp, Travis Ismaiel and Jesse Kriel to mention a few. However, Lood has grown into an inspirational leader, even during a time when he didn’t play much rugby, and I am positive that he will have the full support of everybody at Loftus.”

The remainder of the BBCo High Performance coaching and management teams will be confirmed soon.