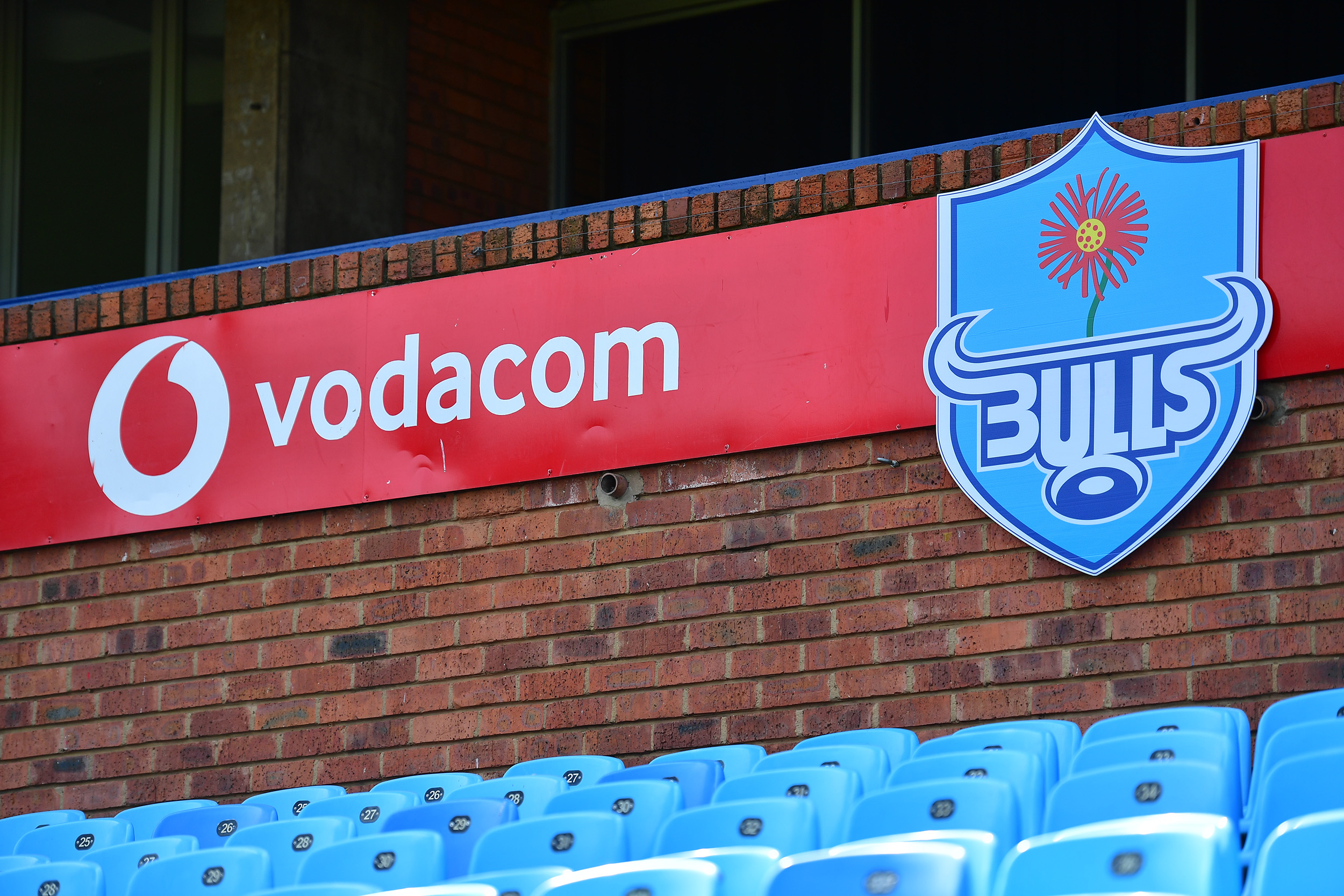 The Vodacom Bulls will go flat-out to continue the impressive form that has earned them seven victories in eight matches this season as they look to end their five-year Carling Currie Cup losing streak against the Cell C Sharks on Saturday in Durban.

They will, however, be careful to underestimate the Durbanites, who are currently in second position on the table after racking up five victories in seven matches, and who will be well aware that a defeat could see them drop down the standings and place them under pressure with only a few pool games remaining.

Two Rugby World Cup-winning Springboks, Lukhanyo Am and Sbu Nkosi, have been named in the Cell C Sharks’ backline, with Am – who has been out of action for a few weeks due to injury – taking over the No 13 jersey and the captaincy from Jeremy Ward.

Nkosi will start at right wing, with Yaw Penxe moving across to the left, and upfront Daniel Jooste takes over from Kerron van Vuuren in a rotational switch at hooker, while the experienced duo of Henco Venter and Sikhumbuzo Notshe are both back in the loose trio.

“As always with the Bulls, we feel that we really need to up our game because you have to give them credit for the great rugby they’ve been playing and it shows,” said Du Toit.

“We know we need to deliver our best performance if we want to beat these guys, that’s going to be vital. It’s an absolutely massive game for us this weekend, one we’re very excited about.”

Former Junior Springbok speedster Marnus Potgieter will earn his first Carling Currie Cup start when he runs out at right wing for the Vodacom Bulls in one of a handful of changes to Director of Rugby, Jake White’s team.

With Potgieter starting in the No 14 jersey, David Kriel and Kurt-Lee Arendse revert back to fullback and left wing respectively, while Ivan van Zyl is back at scrumhalf.

The changes to the forwards see Ruan Nortje return at lock and Jacques van Rooyen at loosehead prop after serving his one week ban for a red card, while Trevor Nyakane is on the other side of the front row.

“The Sharks have been the in-form team from earlier this year and will be looking to get one over us,” said White.

“Durban is never an easy place to play and coupled with the humidity our job becomes that much harder. However, we are confident in our style of play and we know exactly what we need to do come Saturday.”