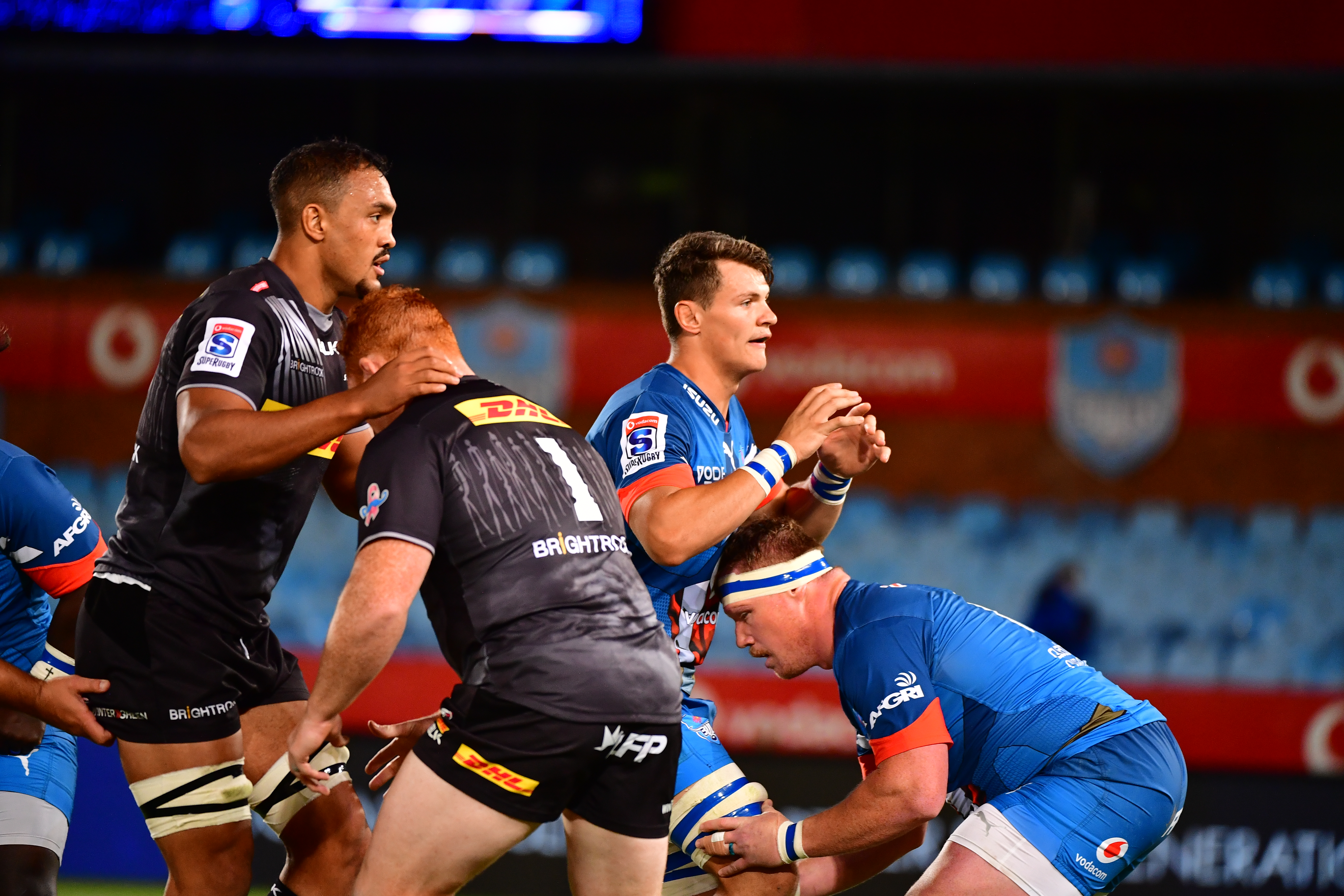 The Vodacom Bulls, who claimed Vodacom Super Rugby Unlocked honours last weekend, will have their sights set on their first Carling Currie Cup victory against their southern rivals, DHL Western Province, since 2016 when the sides meet in Cape Town on Saturday.

The visitors will have all the motivation they need to win with a four-point lead at the top of the standings, confidence from a comprehensive 39-6 victory against the Capetonians in October and a four-match winning streak counting in their favour as they switch their focus to securing their first Carling Currie Cup title since 2009.

However, they will be bracing themselves for a physical onslaught from a fresh DHL Western Province team who won their last two matches and who will be well aware of the fact that a bonus point victory could push them to the top of the log.

“We cannot think of a better way to start this competition than against the Vodacom Bulls at DHL Newlands,” said DHL WP head coach John Dobson.

“We are happy to welcome some key players back from injury and will be going all-out to make a positive start in the DHL Western Province jersey.”

Vodacom Bulls Director of Rugby Jake White tweaked his match day squad with the inclusion of Johan Grobbelaar at hooker, while Chris Smith retains the No 10 jersey after an impressive showing last week.

“We achieved our first goal of the post-pandemic season and now we shift our focus to securing the Currie Cup with a massive target on our backs,” said White.

“There are a few teams that can travel to Newlands as favourites, which makes our job harder. Couple that with the fact that Western Province are always a difficult team to face, home or away, and fans can expect a true old school North-South Derby.”