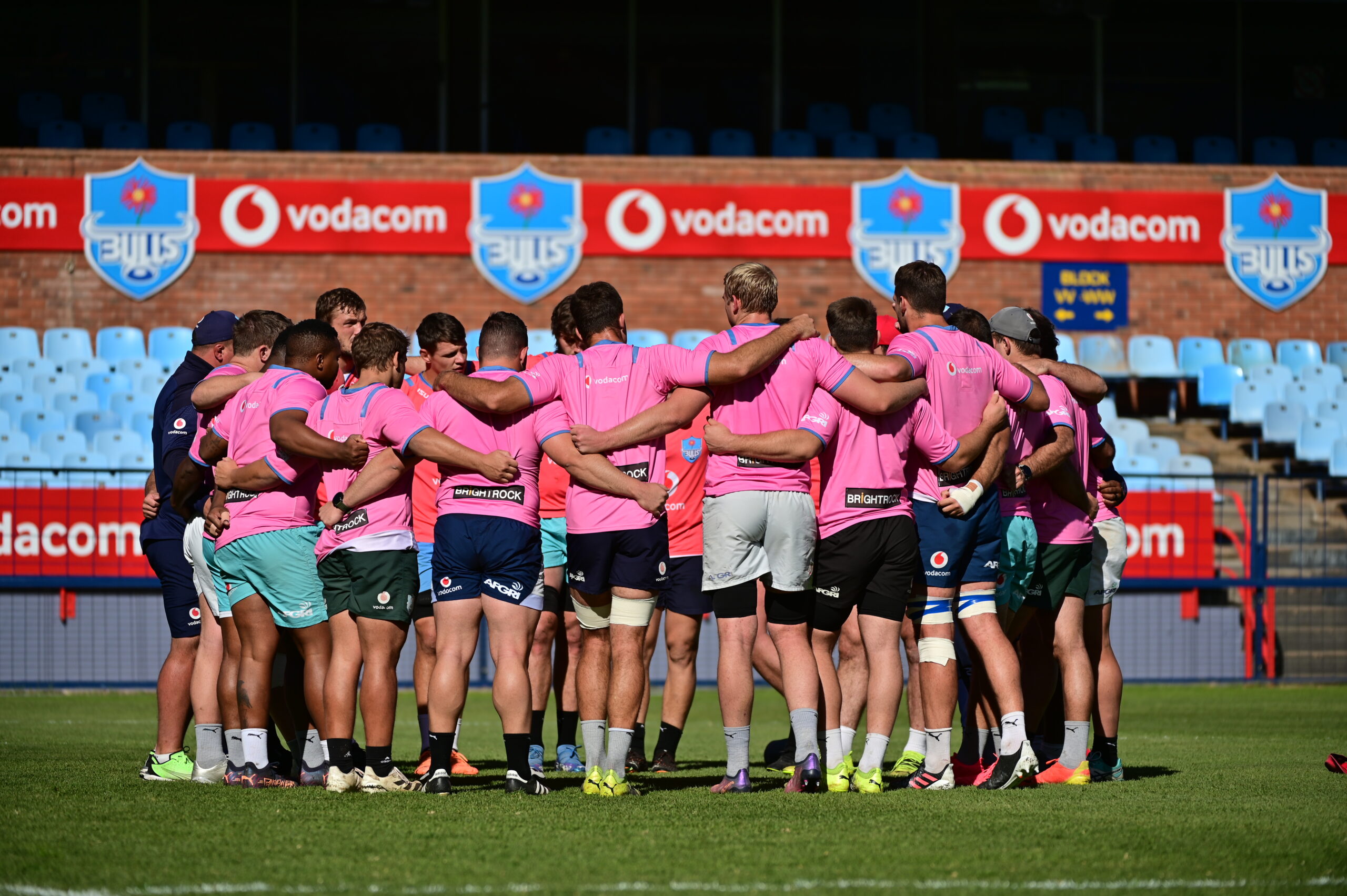 In a landmark expansion of its tournaments, EPCR is delighted to confirm that the five leading clubs from South Africa will compete in the Heineken Champions Cup and the EPCR Challenge Cup from the 2022/23 season and beyond.

The DHL Stormers, Vodacom Bulls, Cell C Sharks and Emirates Lions, who have qualified from the VURC, will add a new layer of high-quality competition to the established order of Europe’s elite clubs.

In a further development, and in addition to the four qualifiers from the VURC, the Bloemfontein-based Cheetahs have been invited to participate in the 2022/23 EPCR Challenge Cup.

As well as Leinster Rugby, Ulster Rugby, Munster Rugby, Edinburgh Rugby and the Ospreys, the Cape Town-based DHL Stormers, the Vodacom Bulls from Pretoria and the Durban-based Cell C Sharks will compete in next season’s Heineken Champions Cup following impressive campaigns in the VURC, while the Emirates Lions from Johannesburg and the Cheetahs will fly the flag for South Africa in the EPCR Challenge Cup.

Commenting on the major development, EPCR Chairman, Dominic McKay, said: “We are delighted to confirm that the South African clubs from will be part of our expanded tournaments from the beginning of next season.”

“The (DHL) Stormers, (Vodacom) Bulls, (Cell C) Sharks and (Emirates) Lions will all bring hugely exciting southern hemisphere rugby, well-known world-class players and broad new audiences into our tournaments, and we are pleased to welcome the Cheetahs into the EPCR Challenge Cup. The steps we have taken with our stakeholder leagues and with SARU ensure that we can further develop the tournaments as the pinnacle of global club rugby.

“This is a crucial step forward in bringing to life our vision of growing the game and our own tournaments, continuing to deliver strong returns for our leagues and creating an ever-higher standard of mouthwatering matches for our fans.”

The South African clubs in the Heineken Champions Cup will be in the mix against newly-crowned winners, Stade Rochelais, who lifted the trophy for the first time in dramatic style in Marseille last weekend, as well as Lyon who also claimed a historic first European title when they won the EPCR Challenge Cup final.

EPCR welcomed over 110,000 fans to the Stade Vélodrome over the course of the two finals with a record EPCR Challenge Cup attendance of 51,431 witnessing Lyon’s victory over RC Toulon, while 59,682 went through the turnstiles for last Saturday’s showpiece match between Stade Rochelais and Leinster.

The formats for next season’s Heineken Champions Cup and EPCR Challenge Cup will be announced shortly, in conjunction with details of the Pool Draws for both tournaments which will be staged towards the end of the month.

EPCR Chief Executive, Anthony Lepage, said: “This is a hugely significant step forward in realising our ambitions to grow our tournaments and bring our outstanding competitions to new audiences across the globe.

“Welcoming such well-known and well-supported South African clubs to the Heineken Champions Cup and EPCR Challenge Cup will take the competitions to a new level of elite rugby, with the best of South Africa now also able to test themselves against the best of England and France.

“The calibre of our competitions is consistently high and, as last weekend in Marseille demonstrated so clearly, we deliver incredible experiences for fans who love the tournaments, whether following the fortunes of their team or simply enjoying our finals, on one of rugby’s biggest weekends. It will be superb to raise the bar even higher with matches next season featuring South African Rugby World Cup winners, in addition to the stars of Europe we already see lighting up the pitch.

“We look forward to the Pool Draws later this month and then we will announce our fixture schedules for both tournaments so that clubs, fans and all our stakeholders can begin preparations for next season.”

SARU Chief Executive, Jurie Roux, added: “Our five franchise teams will now play in two new territories against opponents we’ve never played before. We’ve already experienced the intensity of the VURC, and now we’ll also face the top clubs from England and France. We would like to thank all stakeholders who have been involved in the negotiation process – the Board and staff of EPCR, the URC, Premiership Rugby and the Ligue Nationale de Rugby.

“A big word of thanks also to the Cheetahs for their patience. I’m sure they can’t wait to face international opposition again, and we’re very grateful to have them included in the EPCR Challenge Cup.

“Ever since we’ve made the decision to align with the northern hemisphere, our aim was to play in the EPCR competitions. As we’ve seen during the inaugural season of the VURC, the rugby is of the highest standard and our top players definitely benefited from this move.

“We now have an opportunity to also start rubbing shoulders with the top clubs from England and France in two other competitions that have caught the imagination of rugby supporters around the globe for more than two decades.”

During the 2022/23 season, EPCR will continue to be supported by Heineken as the title partner of the Heineken Champions Cup, as well as by EPCR’s Official Logistics Partner DHL and Official Hotels Partner IHG Hotels & Resorts amongst others, with future exciting partner announcements expected in the near future.

The 2023 Finals (Heineken Champions Cup & EPCR Challenge Cup) weekend is scheduled for Dublin’s Aviva Stadium on Friday 19 and Saturday 20 May.

Issued on behalf of VURC