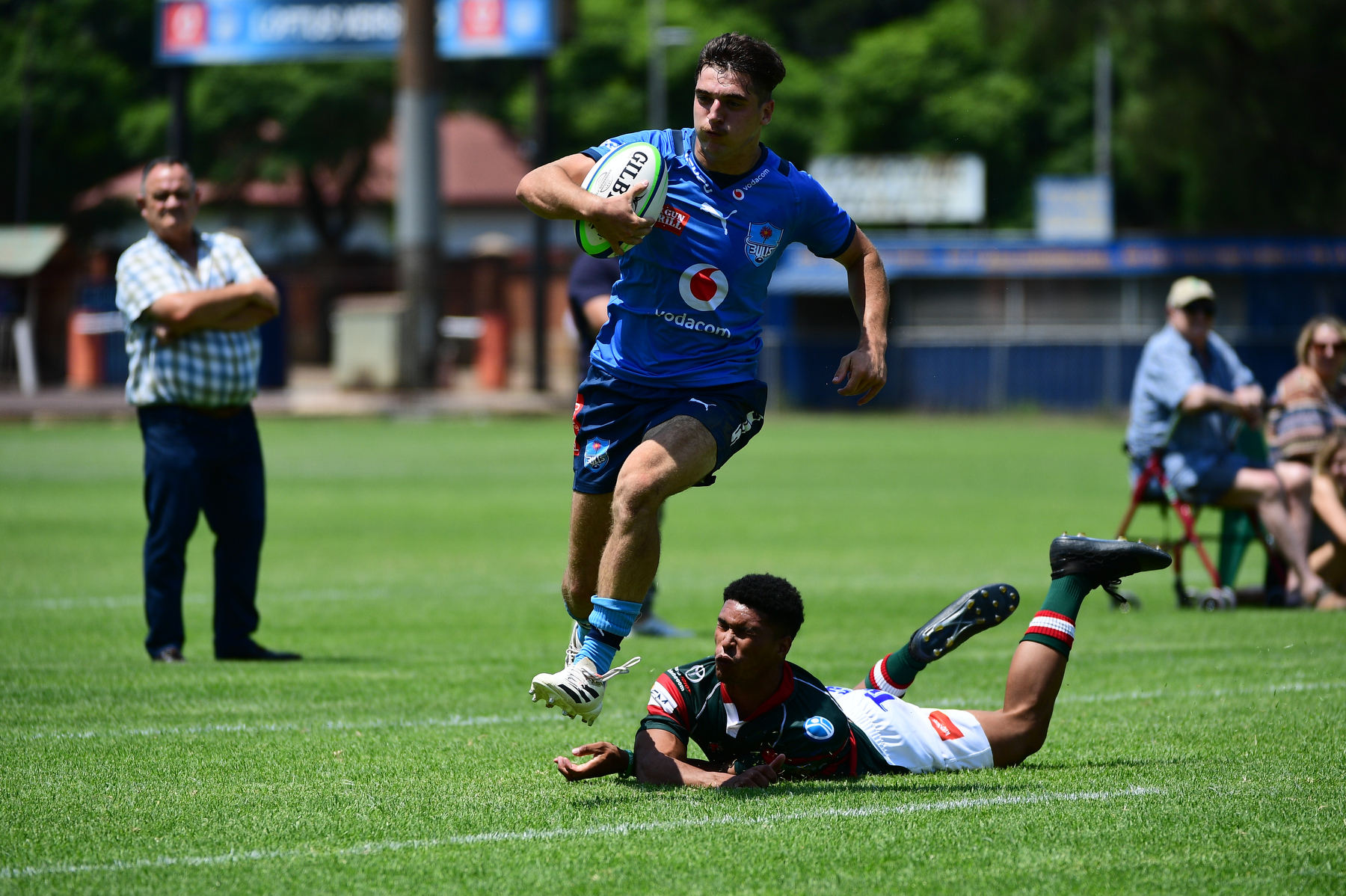 Few changes to Vodacom Bulls U20 side for DHL WP clash

The Vodacom Bulls Under-20 team will take on their DHL Western Province counterparts in Round 2 of the SA Rugby Under-20 Cup in Cape Town on Saturday.

The Tshwane-based side has made four changes in their starting XV to the team that beat Leopard U20 74-28 in the season-opening match at Loftus Versfeld last week.

There is only one change in the backline which sees scrumhalf Rowan Cloete replacing Tiaan Fourie as the starting half-back.

One positional switch and two personnel changes in the forwards pack will see Rynard Mouton earning a starting berth at openside flank, while Sebastian Lombaard will don the No3 jersey, while Tielman Nieuwoudt switches from tighthead prop to starting at loosehead this week.

“We were pleased with the start that we had to our campaign,” Vodacom Bulls U20 head coach, Wessel du Plessis said.

“However, it is still the early stages of the season and there is always room for improvement, especially when we face a quality side like DHL Western Province.

“It is never easy going to Cape Town. We expect a challenging encounter against a motivated team that will be physical and clinical in all areas of the game.”

The Vodacom Bulls U20 team to play DHL Western Province is: