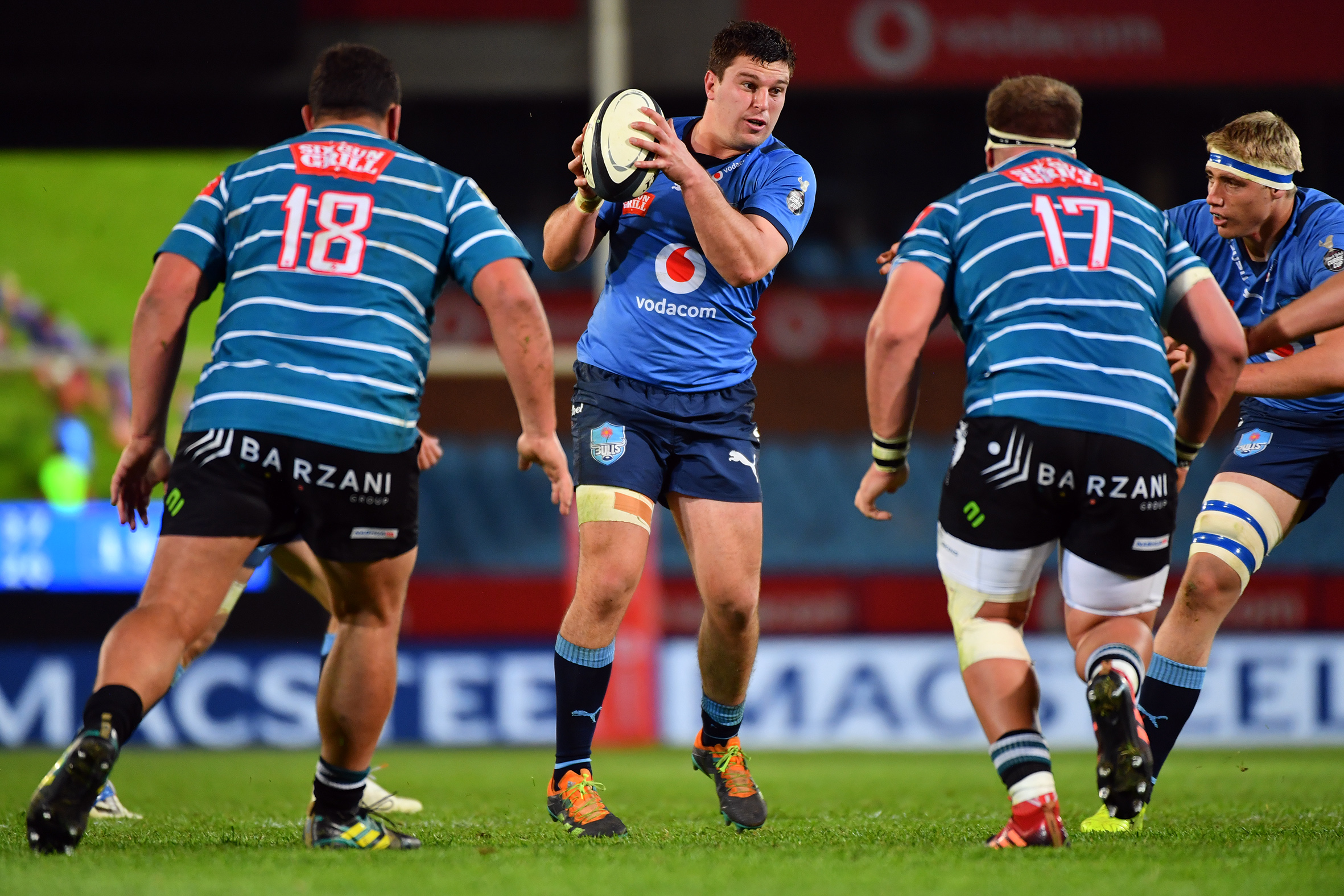 The Vodacom Bulls will head to Kimberley, where they will face the Tafel Lager Griquas in a Carling Currie Cup clash, with a loaded team.

The two sides will meet at Tafel Lager Park at 14h30 on Saturday where both sides will be looking to claim bragging rights after weeks of no action in the domestic competition.

Tafel Lager Griquas beat DHL Western Province 22-20 in their last outing at home on February 18, while the Vodacom Bulls went down 25-38 to the Toyota Cheetahs on February 2 – their last bit of action in the Carling Currie Cup.

The Vodacom Bulls have selected a strong side for the encounter which is expected to be a thrilling battle between the two sides.

The Tshwane-based side will see a number of players who featured in last weekend’s Vodacom United Rugby Championship win over Zebre Parma, in Italy, turning out on Saturday.

Captain, Marcell Coetzee, will spearhead the star-studded team which includes, among others, Kurt-Lee Arendse, Cornal Hendricks, Chris Smith and Embrose Papier in the backline.

In the forwards pack, alongside Coetzee, will be Arno Botha, Walt Steenkamp, Bismarck du Plessis and Simphiwe Matanzima.

Vodacom Bulls Carling Currie Cup head coach, Gert Smal, said ahead of the game: “The Tafel Lager Griquas have shown some good form so far this season and everybody knows how tough of an opponent they always are on the domestic scene. We, therefore, expect an exceptionally tough match against them, especially at their home ground.

“We will have to be at our best if we want to claim a good result. We have a good blend of experience and exciting youth in our squad, and we hope that our preparations over the past few weeks will come together this weekend.”

The match will be televised on SuperSport on Saturday.

The Vodacom Bulls team to face Tafel Lager Griquas is: