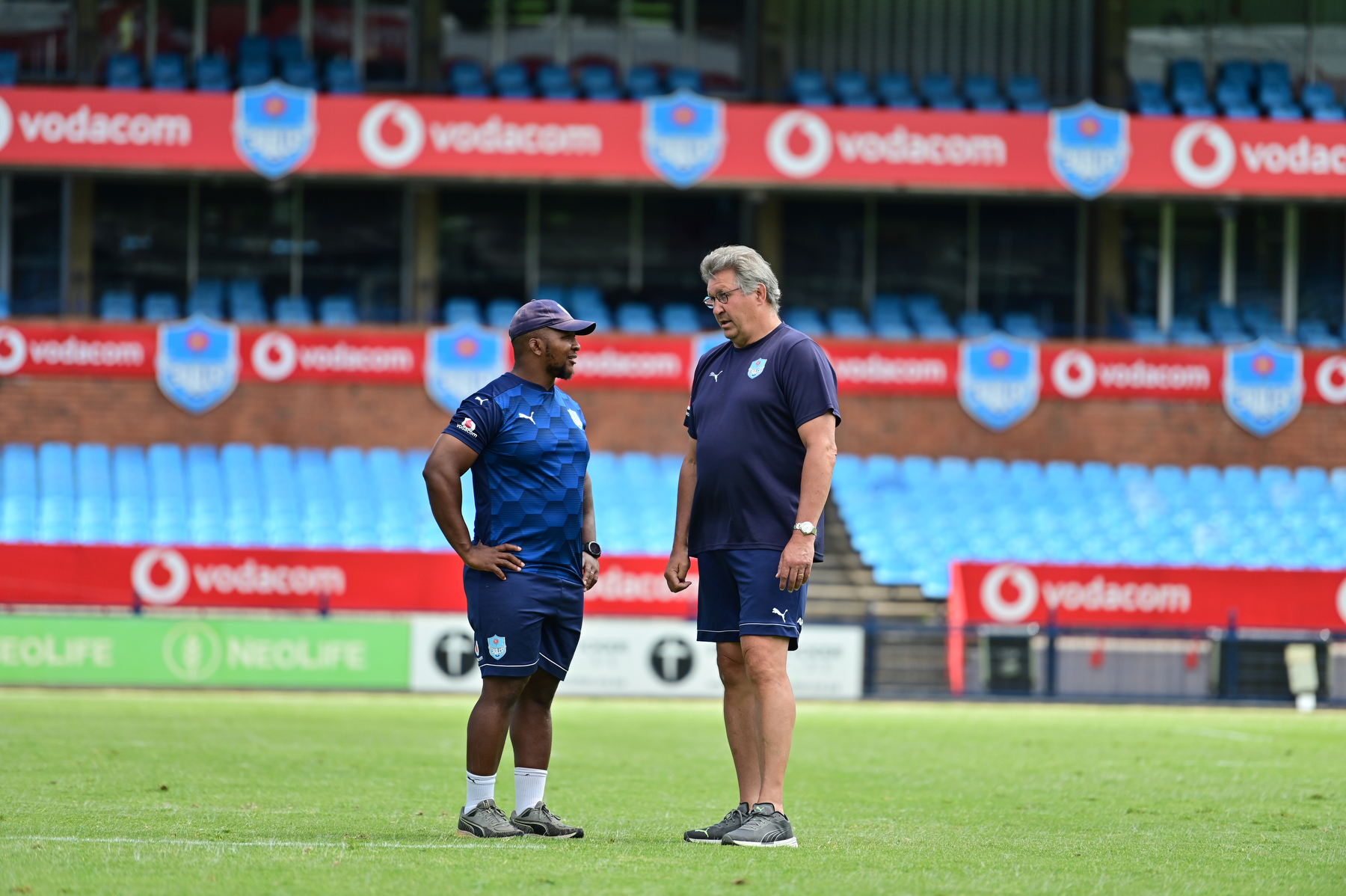 The Vodacom Bulls will be wary of the “giant-killing” Tafel Lager Griquas when the two sides square up in Kimberley for a Carling Currie Cup clash on Saturday afternoon.

Vodacom Bulls head coach, Gert Smal, will announce his match-day squad tomorrow for the 23 who will travel to the Northern Cape with the hope of bouncing back from their defeat to the Toyota Cheetahs a month ago.

Vodacom Bulls assistant coach, Edgar Marutlulle, has in his playing career faced the Tafel Lager Griquas on a few occasions, and is aware of the dangers that could be posed by the side, especially in their own backyard.

“The Tafel Lager Griquas are always a giant-killer side in this competition,” he said ahead of the clash.

“They are a side that is well-known for causing upsets. So that is why preparations this week has been on point – we have not wasted a minute being complaisant in any way. We’ve taken them as an opposition and given them a proper preparation for the game.”

A month of being out of action in a competition can be a long time, but the Vodacom Bulls have kept themselves busy since their fixture against the Toyota Cheetahs on February 2. The side played in a warm-up match against the Leopards, while some of the squad members were on tour with the Vodacom United Rugby Championship side in Italy.

“It’s been a month since our last game. We had a warm-up game last week against the Leopards while some of our guys were on tour with the Vodacom URC, fortunately,” said Marutlulle.

“Those guys provided some good competition in the Vodacom URC together with the guys who were in the Leopards game. We are on par in our preparations and we expect a good performance on the weekend.”

The match between the two sides will kick-off at 14h30 on Saturday.