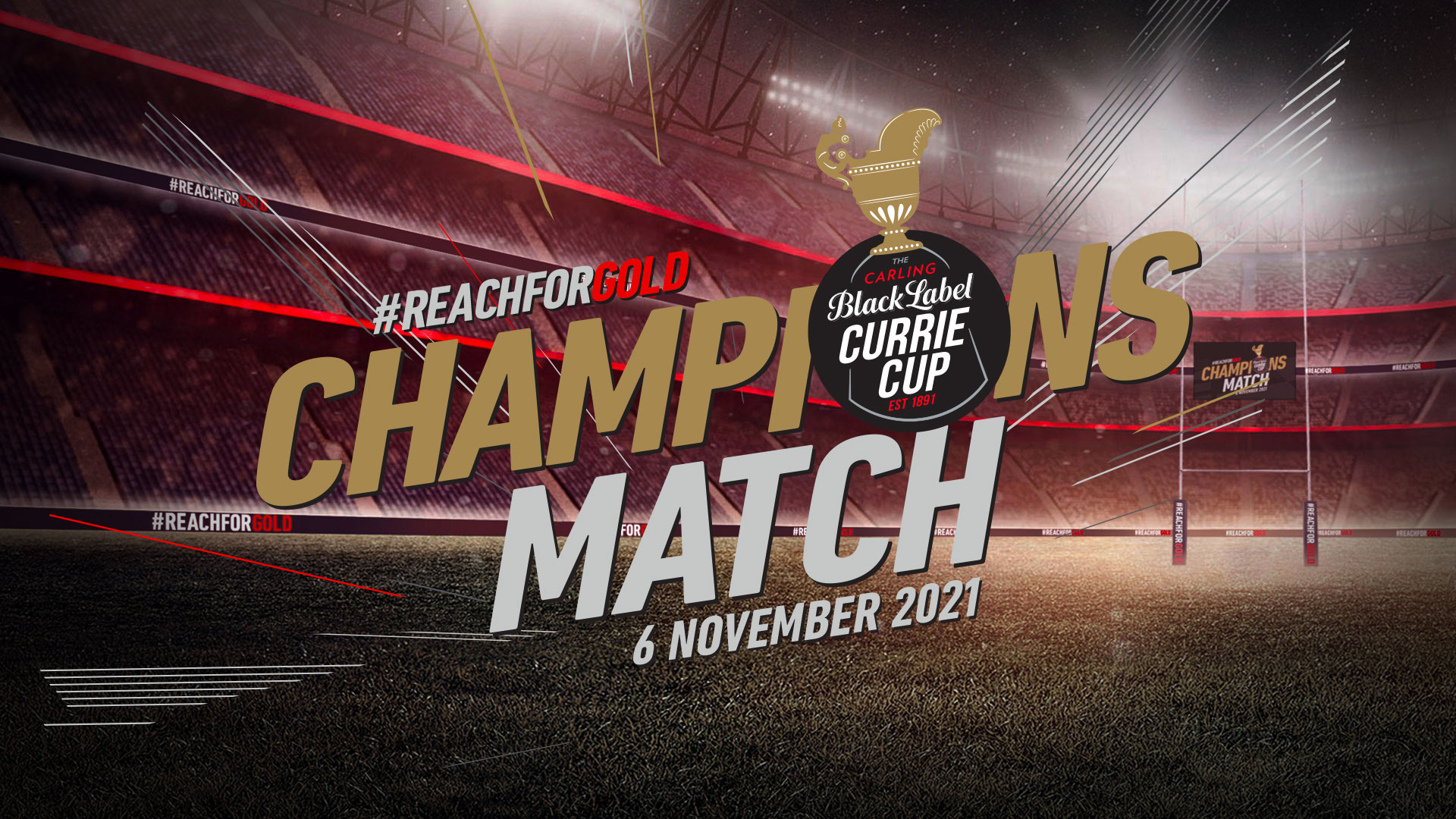 Some of South Africa’s most exciting provincial players will be on display in the Carling Champions Match against Kenya, in a pioneering clash which kicks off at 13h00 at Loftus Versfeld in Pretoria on Saturday, and will be broadcast live on SuperSport.

In a first for local rugby, fans were asked to select the team, and the players with the most votes from supporters across South Africa were named for this historic match against Kenya.

Due to a number of withdrawals, two additions were made to the group announced last week. Vodacom Bulls prop Mhleli Dlamini and his provincial team-mate Joe van Zyl (hooker) were added to the replacements.

The composite side have been training under the watchful eye of Jake White, the Vodacom Bulls’ director of rugby, and his coaching staff in Pretoria the past few days.

Kenya arrived on Wednesday afternoon and immediately resumed their training schedule after settling into their Pretoria base. Both sides will conclude their preparations with their respective captain’s runs on Friday at Loftus.

A limited number of fans will also be allowed to attend the match after COVID-19 restrictions were recently eased.

Edgar Rathbone, the CEO of the Blue Bulls Company, said they are excited about the prospects of welcoming fans back to Loftus.

“After an extended period of playing matches with no crowds at Loftus Versfeld, we are thrilled to be able to accommodate spectators again to watch this unique match,” said Rathbone.

“We look forward to welcoming our spectators, the Carling Champions Team and Kenya to Loftus.

“Having Government allowing us to accommodate 2 000 people is a step in the right direction, and we are confident that in the near future we will see this number increase and we will soon be able to see a full Loftus Versfeld again.”

According to Rathbone, it is imperative that everyone – from stadium hosts to spectators and media –  adhere to all guidelines and protocols, as per the recent Government Gazette.

All spectators will need the following to enter the stadium on match-day at Loftus Versfeld:

It is also important to note and adhere to the following:

The Carling Champions Team is:

Note: *Brian Wahinya and Derrick Ashiundu in line for their Simbas debuts.