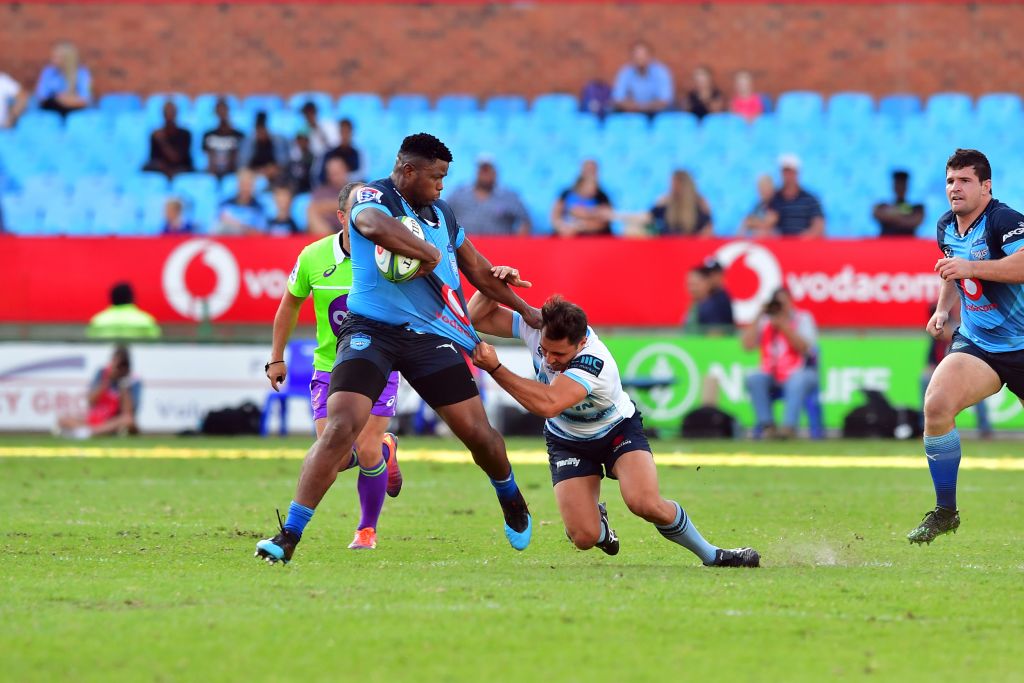 Gqoboka back for Vodacom Blue Bulls

Springbok prop Lizo Gqoboka will make a timely return to the Vodacom Blue Bulls this weekend when they face the Cell C Sharks in their final Currie Cup clash at Loftus Versfeld in Pretoria.

Gqoboka has been released from the Springbok squad for the match, one the home side must win to make the play-offs of the Currie Cup.

Marco van Staden, who like Gqoboka played against Argentina at Loftus Versfeld last weekend, returns to the team as well, while coach Pote Human kept faith with the remainder of the squad that returned from Johannesburg victoriously two weeks ago.

Gqoboka comes in for Dayan van der Westhuizen, who reverts to the bench, where a number of changes were made. Corniel Els makes a first appearance for the squad as back-up hooker, while Ruan Steenkamp is fit again and will play off the bench.

“We know what we need to do, so our options are very clear cut,” Human said.

“We need to beat the Cell C Sharks by 12 points, with a bonus point and make sure they don’t get a bonus point. The job at hand cannot be clearer than that. So this is a quarterfinal match for us, if you like,” the coach said.

Ivan van Zyl will again lead the team and the scrumhalf indicated that the squad still have some rugby left to play.

“We are pretty determined to still be playing in three weeks’ time, come the final of the Currie Cup. Everyone is on the same page with the same mind-set. We have the quality in the squad to do this, we need to go out and prove that.”