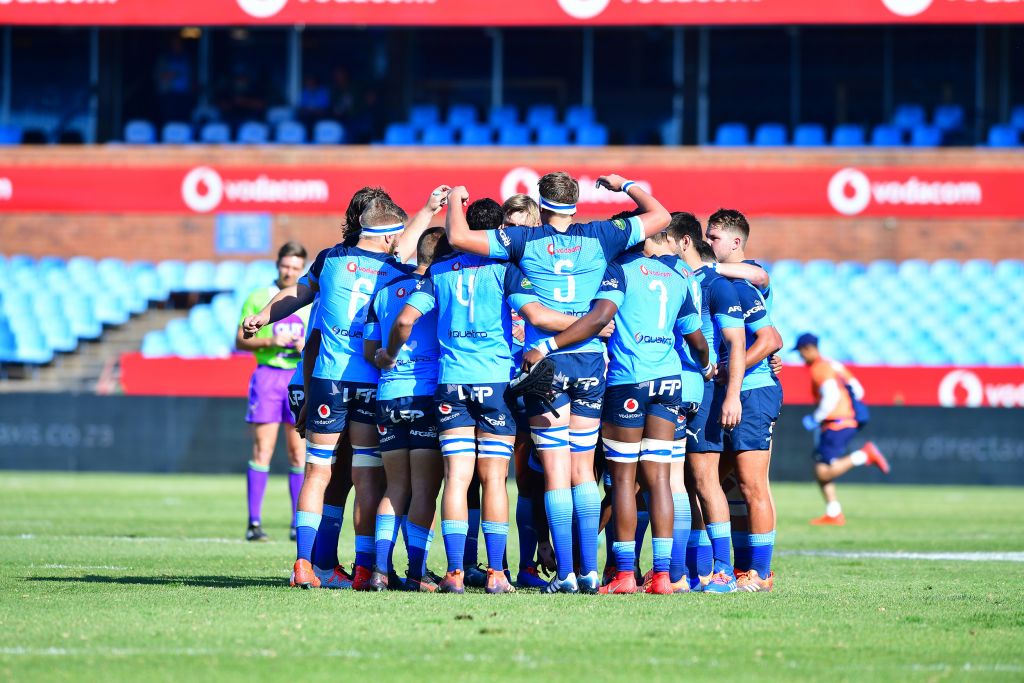 The Vodacom Blue Bulls U21s have been named to face the Leopards in their final regular season SA Rugby U21 Championship match at Loftus Versfeld on Saturday, 24 August 2019.

The match will serve as the curtain raiser for the main Currie Cup match between the Vodacom Blue Bulls and Cell C Sharks with the juniors wanting to secure maximum log points to finish top of the log before the semifinals.

Head coach Nollis Marais has opted to make several changes as he gives a few players the opportunity to stake a place in the match day squad ahead of the knockout round of the SA Rugby U21 Championship.

The backline sees two changes as Jay-Cee Nel starts at outside centre with Wian van Niekerk shifting to the bench. Theo Boshoff cracks the nod at flyhalf with Vaughen Isaacs being called up to the senior team.

Amongst the forwards, Stephan Smit starts at open side flank with Carl Els and Ewart Potgieter forming a new lock partnership. The font row has been adjusted with Cabous Eloff and Llewellyn Classen coming into the fray.