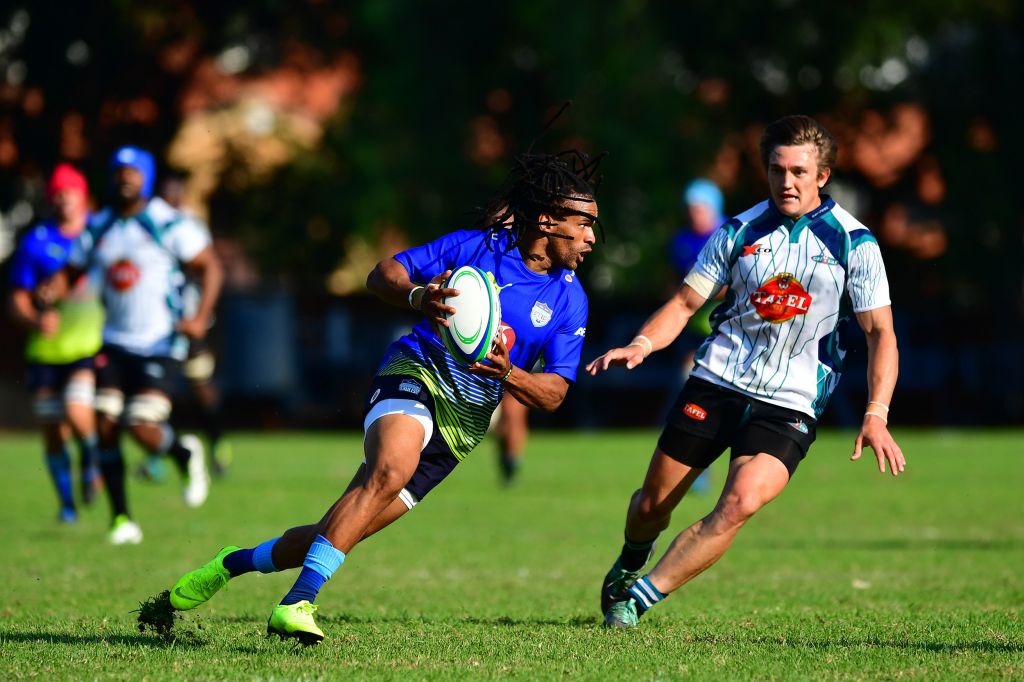 Hendricks, Specman back for Vodacom Bulls

Wingers Cornal Hendricks and Rosko Specman have been recalled to Vodacom Bulls duties and will start against the Waratahs on Saturday at Loftus Versfeld in Pretoria.

Hendricks started in five of his six appearances in the Vodacom Super Rugby competition this year and last played against the Jaquares four weeks ago.

Specman, who has scored four tries in his six appearances, last featured against the Cell C Sharks in March.

The duo comes in for injured Jesse Kriel and Jade Stighling respectively, following the close 22-23 defeat to the DHL Stormers in Cape Town last week. Coach Pote Human moved Johnny Kotze to outside centre in place of Kriel, with Hendricks benefitting from this positional move.

Dylan Sage comes onto the bench in place of injured Divan Rossouw, while coach Pote Human also called André Warner into the match day squad. Sage started in three of his six appearances in the Vodacom Super Rugby season this year and last played against the Jaquares four weeks ago.

Warner won the last of his 13 caps against the Sunwolves last year and takes over from Embrose Papier on the bench.

The coach said the changes should not impact on the team’s performance.

“Both Rosko and Cornal played for us in more than half of our matches and are keen to get another run. I have no doubt we will see a good performance from both. Johnny has played outside centre for us before and will slot in with ease,” Human explained.

“We have a clear vision of what we want to achieve from this game, he said.

“The Waratahs have a number of strike runners in their side and if they are allowed to prosper, you are in trouble. We will have to execute our plays and plans ruthlessly if we want to keep on the right side of the log, Human said.”

Vodacom Bulls captain, Handré Pollard, said they are pleased to back at Loftus Versfeld.

“We have been a tad inconsistent at home, to be honest and need to deliver a performance that we and the Loftus faithful will be happy with.”