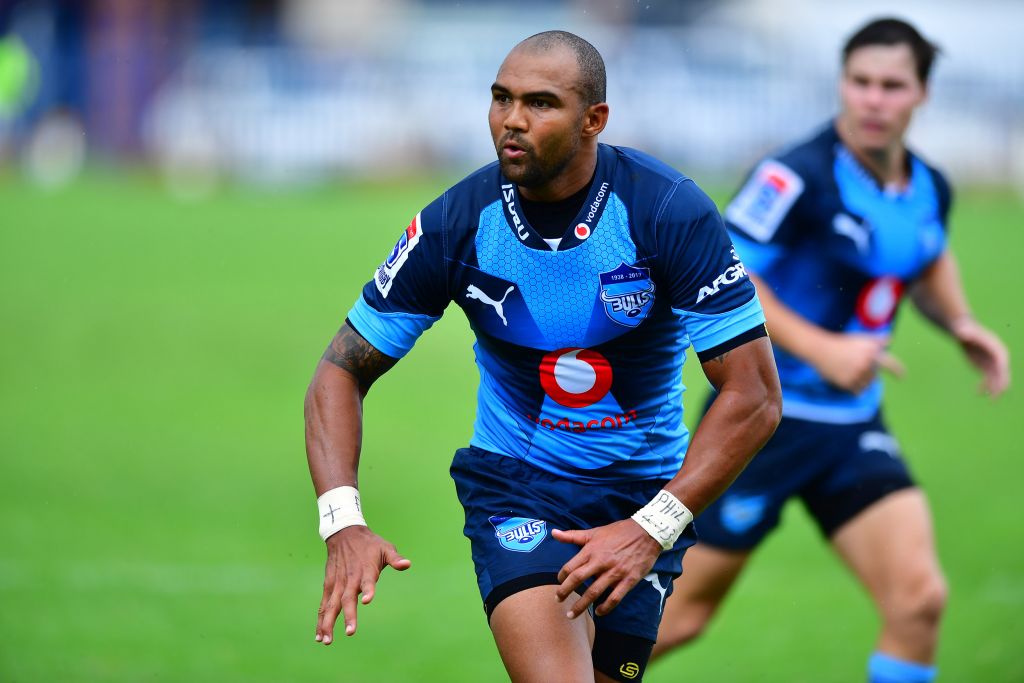 Hendricks to wing it to Argentina

Former Springbok wing, Cornal Hendricks, will make a welcome return to Vodacom Super Rugby on Saturday when the Vodacom Bulls take on the Jaquares in Buenos Aires, Argentina.

Hendricks will replace Johnny Kotze, due to illness, on the wing in the only change to the side that secured a convincing 40-3 win over the DHL Stormers at Loftus Versfeld in last weekend’s opening round of the 2019 tournament.

The 30-year old winger last played in the tournament in 2015, representing the Toyota Cheetahs before stepping out of the game for a couple of seasons, but good performances in recent warm-up matches convinced Vodacom Bulls Head Coach, Pote Human, that the former test star is ready for the big stage again.

“With Johnny unfortunately ruled out due to illness, I had little hesitation in bringing Cornal into the team,” Human said.
“He is a class act and has done very well in the matches he has played for us during the warm-up stages of the season. Travelling to Argentina will not be the easiest trip, but someone like Cornal had to overcome much worse than time zones and rowdy venues. His return to the game continues to inspire and we will feed off the positive energy coming from him for sure.”

Human added Andre Warner and Johan Grobbelaar to the travelling squad to provide cover at scrumhalf and hooker during the trip respectively.
“We had a good start, no doubt. Luckily everyone realises that we need to start all over again this week. The Jaquares will not be happy after losing at home last weekend and will be determined to get their first win. We need to be accurate and focussed. If we are, we will be able to put pressure on them,” Human said.

Captain Lood de Jager said momentum and self-belief will aid their effort.
“We played like we trained and executed our game plan. The fact that it brought the right result was a boost for us. If we keep on doing the important things right, we can be a hard team to beat, we saw that last weekend. So we know what to do when we go to Argentina.”