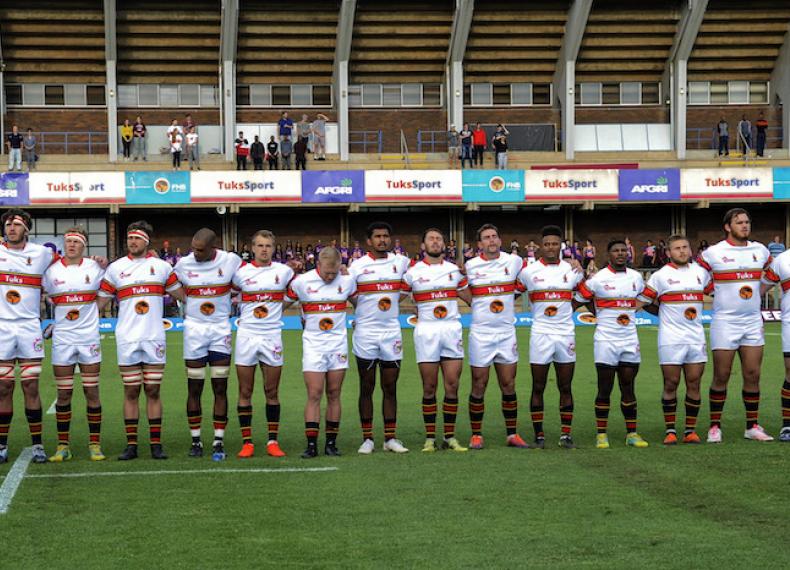 The FNB UP-Tuks Young Guns suffered a 52-17 loss against the FNB Junior Maties in their semi-final meeting which saw the most successful team in the history of competition crash out at the semi-final stage for the first time.

Dabeon Draghoender, FNB UP-Tuks Young Guns head coach, stated that there were positives to be taken from the loss and that the score did not reflect the fight his charges put in but did concede that their opponents were better on the day while he also mentioned that although the loss hurt, the University of Pretoria would like to congratulate the FNB Junior Maties on a stellar season.

“The guys really did stick up their hands but we were outplayed by the Stellenbosch students. They managed to unpick our game plan which disrupted our structures and caused us to play ‘one pass’ rugby which allowed our opponents the momentum they needed to finish strongly. Kudos to them as they stuck to what worked and paid dividends at our expense unfortunately.”

Draghoender, along with his charges, may have been disappointed by the loss but were happy with their overall performances throughout the season.

“We learnt a lot about ourselves and what we need to do to improve for next season. We owe it to ourselves as the most successful team in the competition to be better as we learnt that we cannot afford to lose a single match [as we lost three vital matches].”

“Without accepting mediocrity, we achieved our goal of making it into the semi-finals. We played with a vastly inexperienced team as we lost players to the senior team while several experienced second year students were not available.”

FNB UP-Tuks Young Guns will regroup next year and are expected to return as a stronger and more experienced squad ahead of the 2020 FNB Young Guns competition.