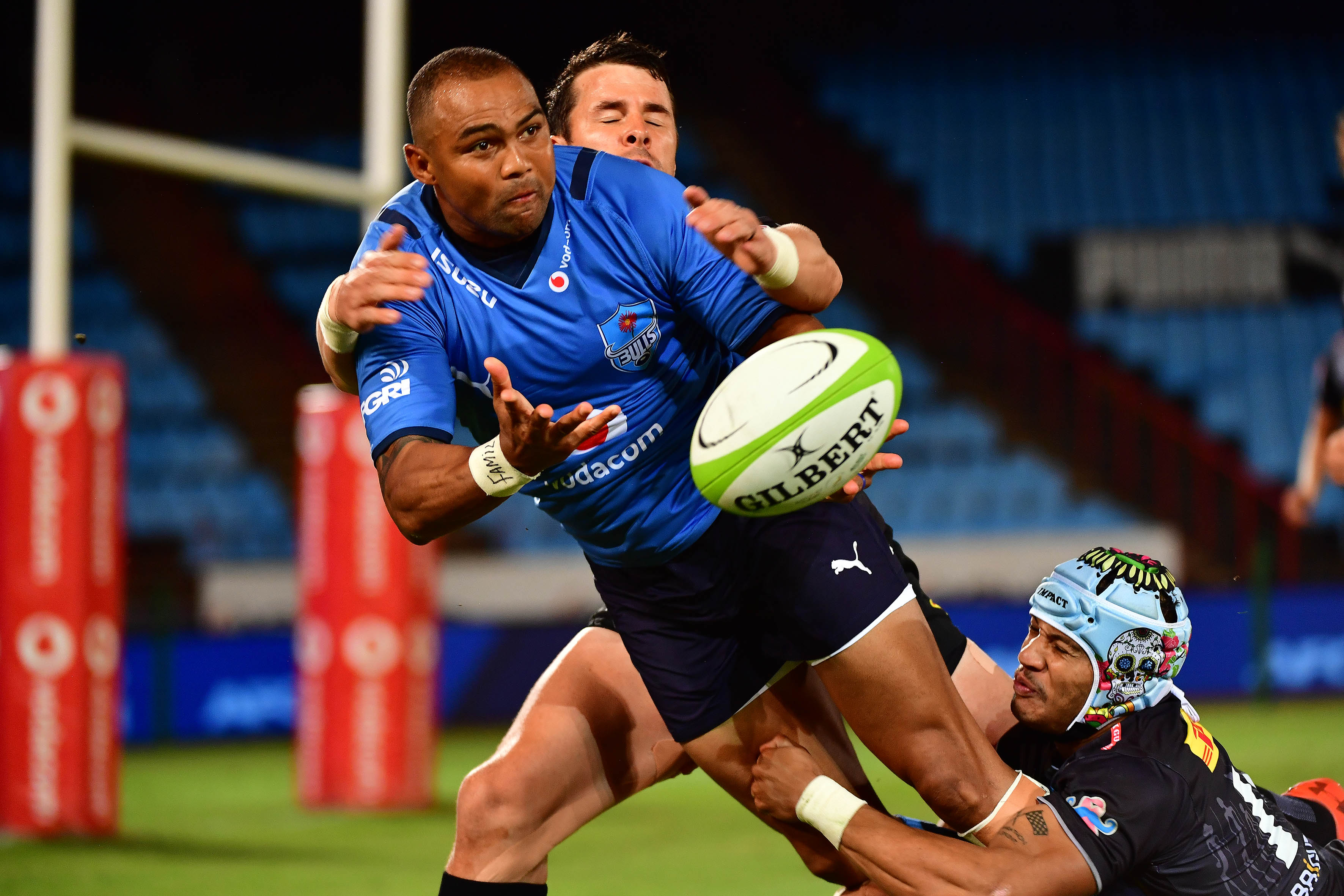 Kick-off times and dates for the first three rounds of the PRO14 Rainbow Cup has been confirmed, with the opening game – a coastal derby between the DHL Stormers and Cell C Sharks in Cape Town – getting proceedings underway in South Africa.

The match between the DHL Stormers and the Cell C Sharks is scheduled for 19h00 on Friday, 23 April at Cape Town Stadium, and will be followed by Ulster’s derby match with Connacht, and Zebre’s trip to Edinburgh.

On Saturday lunchtime, Benetton will host Glasgow Warriors to start off a run of four matches, which will see the Vodacom Bulls take on the Emirates Lions, Ospreys taking on Cardiff Blues and Leinster hosting Munster in a rematch of their Guinness PRO14 Final on 27 March.

Dragons and Scarlets will finish off the opening round on Sunday at Rodney Parade.

All the matches in the first round will be available live on SuperSport, as well as the other PRO14 network of broadcasters, Premier Sports, eir Sport and DAZN, with S4C and TG4 showing live free-to-air matches, deferred coverage and highlights throughout the Rainbow Cup.

Confirmation of the planned matches for rounds four to six will follow once PRO14 Rugby has received all necessary approvals and permissions from the relevant governments and health authorities for the South African teams to travel.