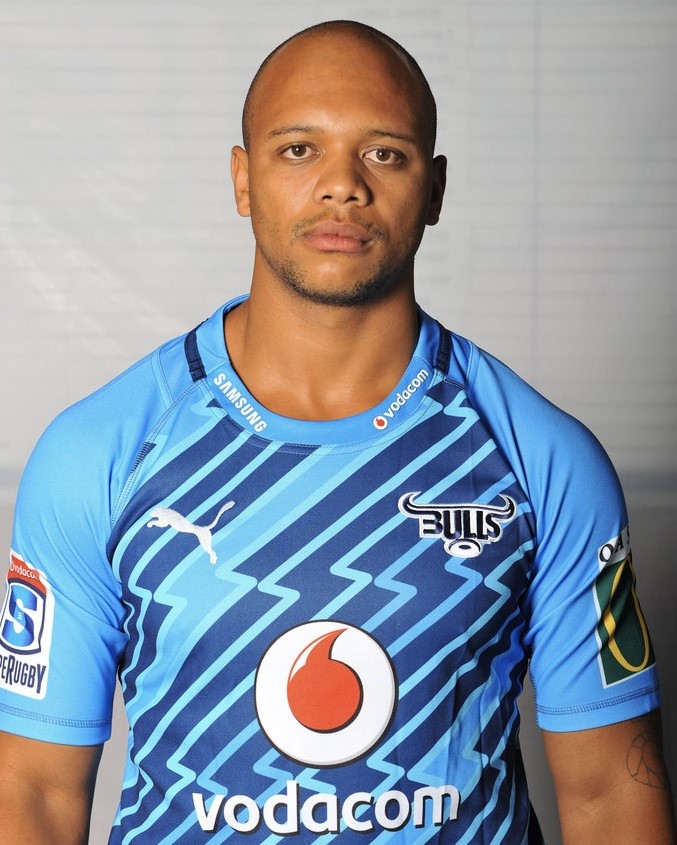 Springbok centre, Lionel Mapoe, will make a return to Loftus Versfeld in an exciting signing by the Vodacom Bulls, effective from July 1.

The 32-year-old will add a wealth of experience to the side he turned out for in 2013. He has represented the Springboks in 14 Tests, while also having previously featured for the national Sevens, Under-20 and SA ‘A’ sides.

Mapoe’s professional career began at the Free State Cheetahs before moving to rivals across the Jukskei, where he represented the Xerox Golden Lions and amassed over 100 Vodacom Super Rugby caps for the Emirates Lions.

Following a stint in Japan where he featured for the Kubota Spears, the hard-running centre has been plying his trade in France, representing Stade Francais since 2019.

“We are pleased to have a player of Lionel’s calibre joining this exciting Bulls team. His record on the rugby field speaks for itself, and we have no doubt that his wealth of experience and expertise will be beneficial to the success of this team,” said Vodacom Bulls Director of Rugby, Jake White.