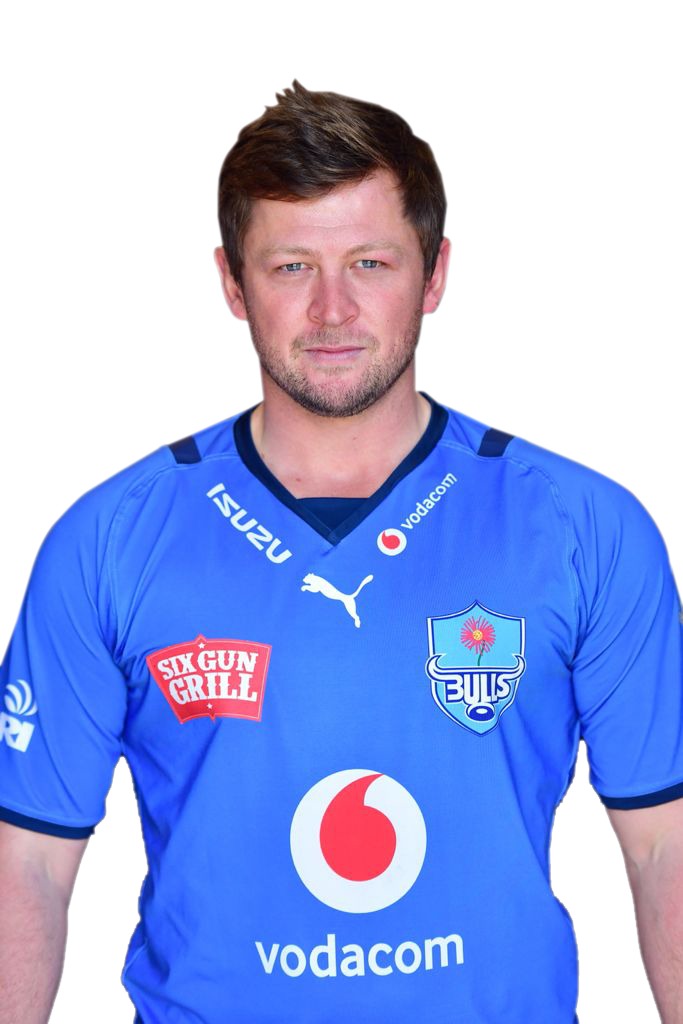 In an exciting acquisition, the Vodacom Bulls have landed the services of Springbok winger, Ruan Combrinck, who will arrive at Loftus Versfeld on July 1.

The 31-year-old speedster comes with a reputation of having a nous for scoring tries for the Springboks in the 7 Test matches he featured in, the Xerox Golden Lions and Emirates Lions, as well as French club, Stade Francais.

Combrinck’s arrival will not only add depth to the outside backs, but his experience since making his professional debut for Western Province in 2010 will be invaluable for the Tshwane side.

“Any team will be fortunate to acquire a gem like Ruan, who has proven his outstanding abilities over the years. His signing will add to the depth of this team, and we have no doubts that his on-field as well as his off-field capabilities will contribute to the Vodacom Bulls reaching greater heights,” said Vodacom Bulls Director of Rugby, Jake White.