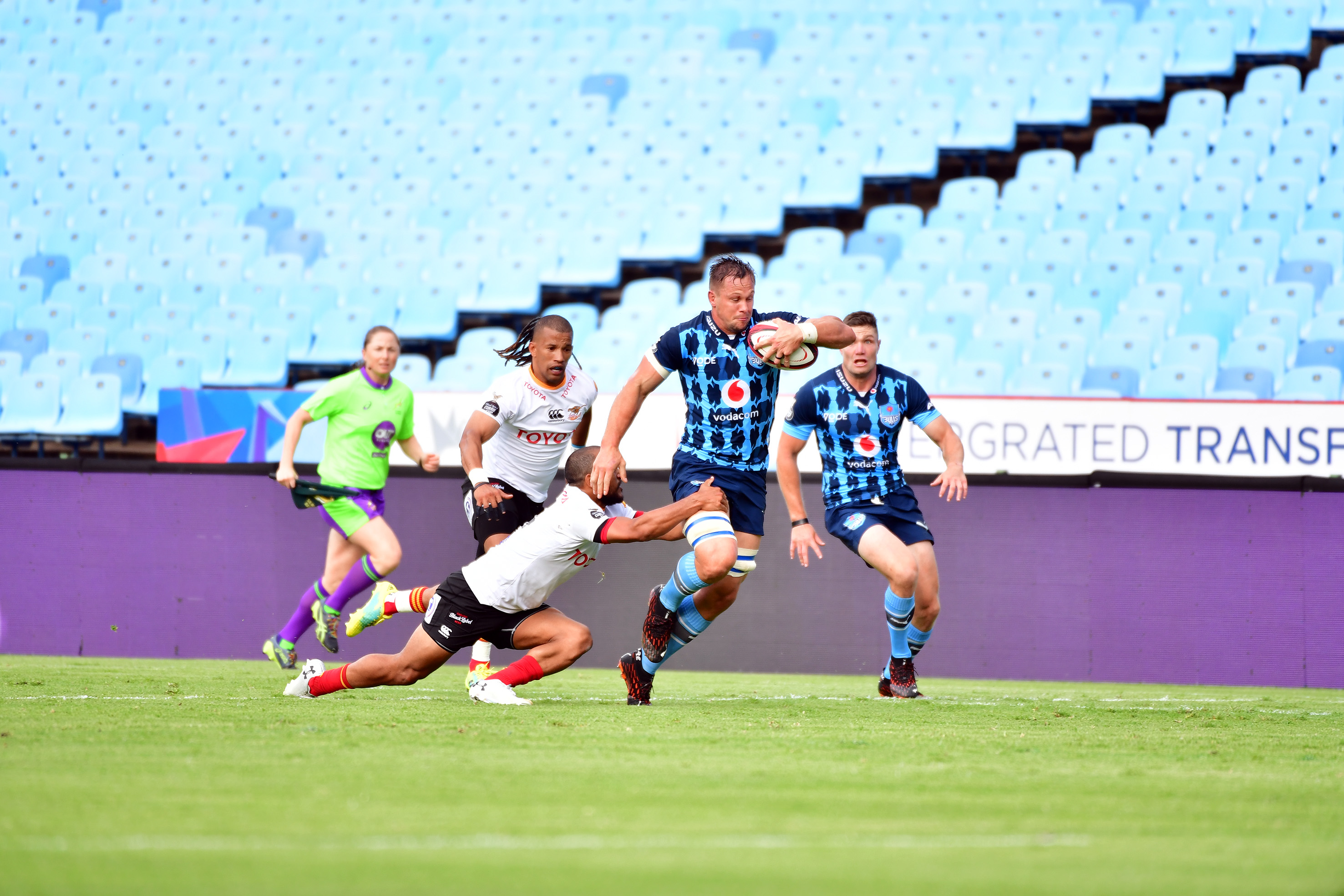 The Carling Currie Cup Premier Division match between the Toyota Cheetahs and Vodacom Bulls, scheduled for Bloemfontein on Wednesday, has been cancelled in line with COVID-19 protocols.

Furthermore, due to the latest national COVID regulations announced on Sunday, the match between DHL Western Province and the Cell C Sharks at Cape Town Stadium will now kick off at 17h00 on Wednesday, and not 19h00.

The decision to cancel the Bloemfontein game was prompted by positive tests in the Toyota Cheetahs team, and they have informed SA Rugby that they are not able to field a team with enough front row cover in such a short time frame, which puts player welfare at risk.

As determined by the competition rules, the Vodacom Bulls will be awarded four log points because of the cancellation and the result will be noted as 0-0.