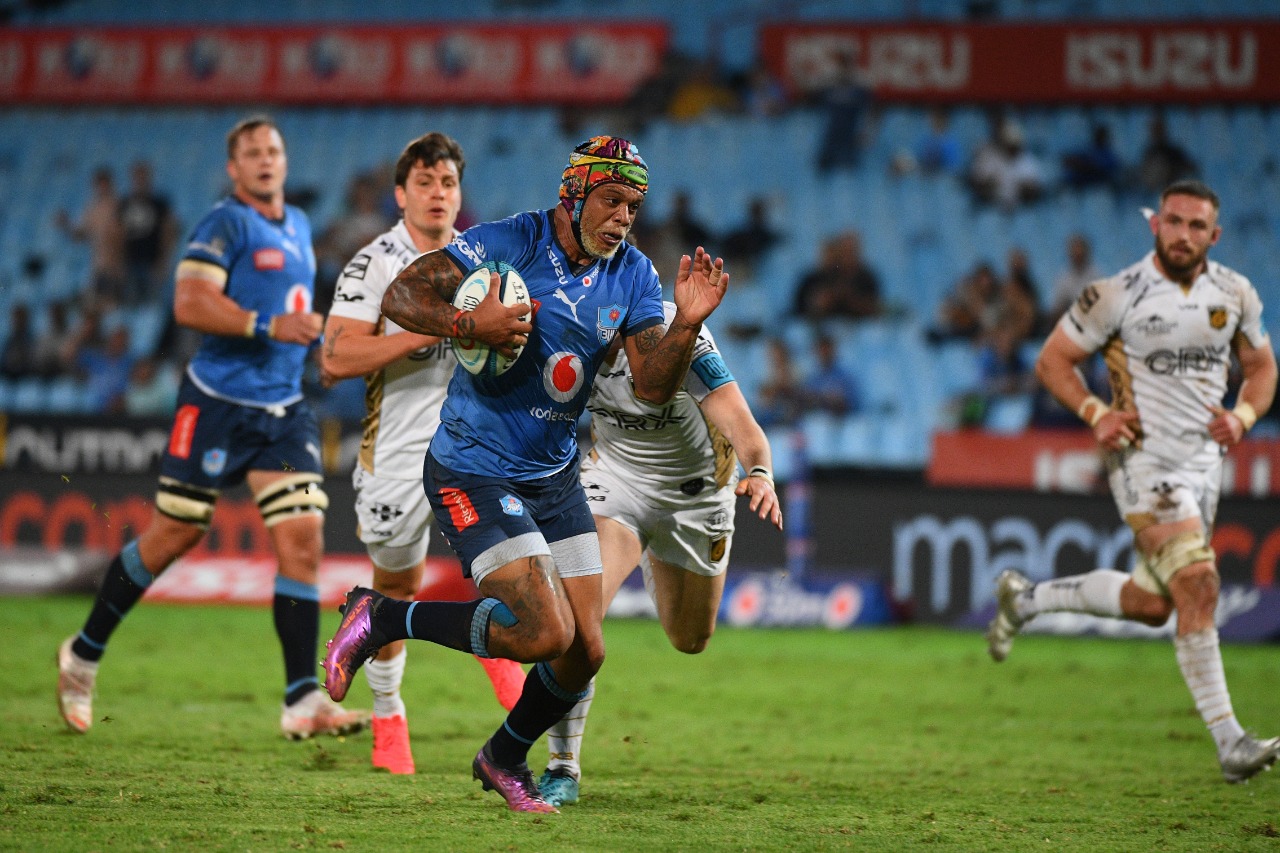 Lionel Mapoe will make a return to the Vodacom Bulls’ starting XV in the only change to the team’s starting lineup for their Vodacom United Rugby Championship clash against DHL Stormers in Cape Town on Saturday.

The Vodacom Bulls have made minimal changes to their team that was victorious against Ulster Rugby at Loftus Versfeld last weekend as Mapoe comes in at outside centre, replacing Cornal Hendricks, who will provide backline cover from the bench this week.

Experienced hooker, Bismarck du Plessis, will bolster the bench as he returns to Vodacom URC action as a potential replacement. Also, on the bench this week is backup lock, Janko Swanepoel.

The Tshwane-based side is expecting a tough challenge against the Cape Town-based side when they meet at DHL Stadium.

The DHL Stormers have shown some good form in recent weeks, winning four of their most recent five Vodacom URC matches, and currently occupy the sixth spot on the overall log standings, making them the highest ranked South African team in the competition.

“After a few weeks of testing ourselves against some of the top overseas sides, we are excited to be involved in a local derby this week against an in-form side like the DHL Stormers,” said Vodacom Bulls director of rugby, Jake White.

“We expect a very tough match in Cape Town. The DHL Stormers have shown over the past few weeks how much of a competitive side they are in the Vodacom URC. They beat us at Loftus Versfeld in our last encounter, and they will definitely be an even tougher opponent this weekend in their own backyard.”

The match will kick-off at 14h00 and it will be televised on SuperSport.

The Vodacom Bulls team to face DHL Stormers is: