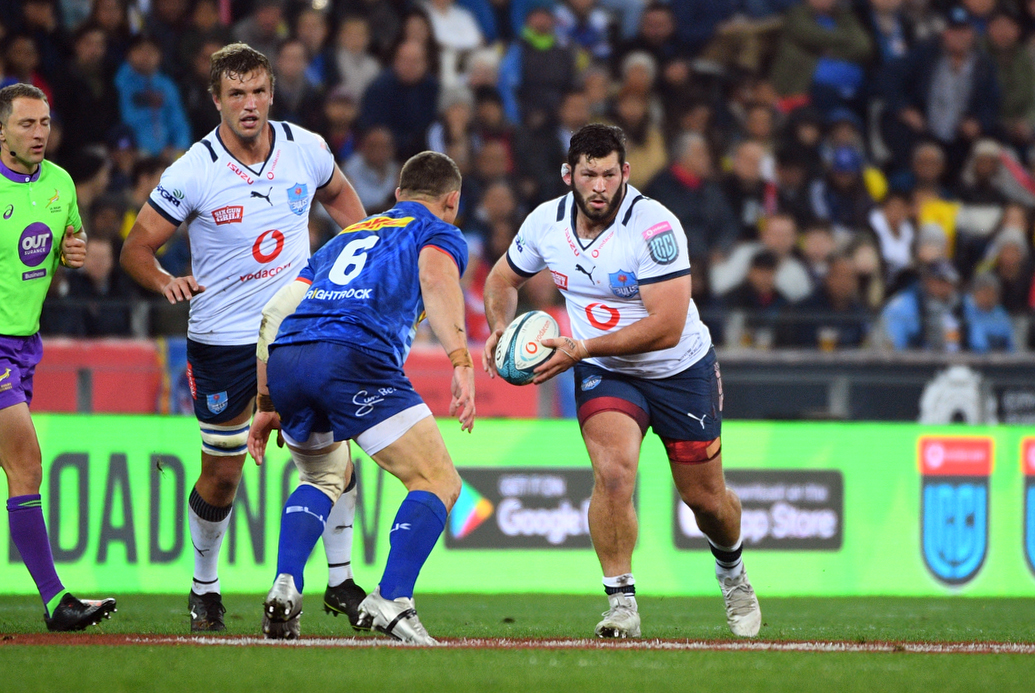 Vodacom Bulls prop, Mornay Smith, is the latest player to prolong his commitment to the Tshwane-based side with a three-year contract extension.

The 24-year-old tighthead prop, who made his senior Vodacom Bulls senior team debut in 2018, has signed on the dotted line to remain at Loftus Versfeld until 2026.

Smith, who is a former Eldoraigne High School pupil, played Craven Week rugby for the Blue Bulls in 2016 and was selected for the SA Schools ‘A’ side the same year.

“Mornay Smith is an important part of the future plans of the Vodacom Bulls and has proven to be an invaluable member over the past few years,” said Vodacom Bulls director of rugby, Jake White.

“We are really pleased that he has committed to the team until 2026. He remains one of the young tighthead props with a very bright future in South Africa.”