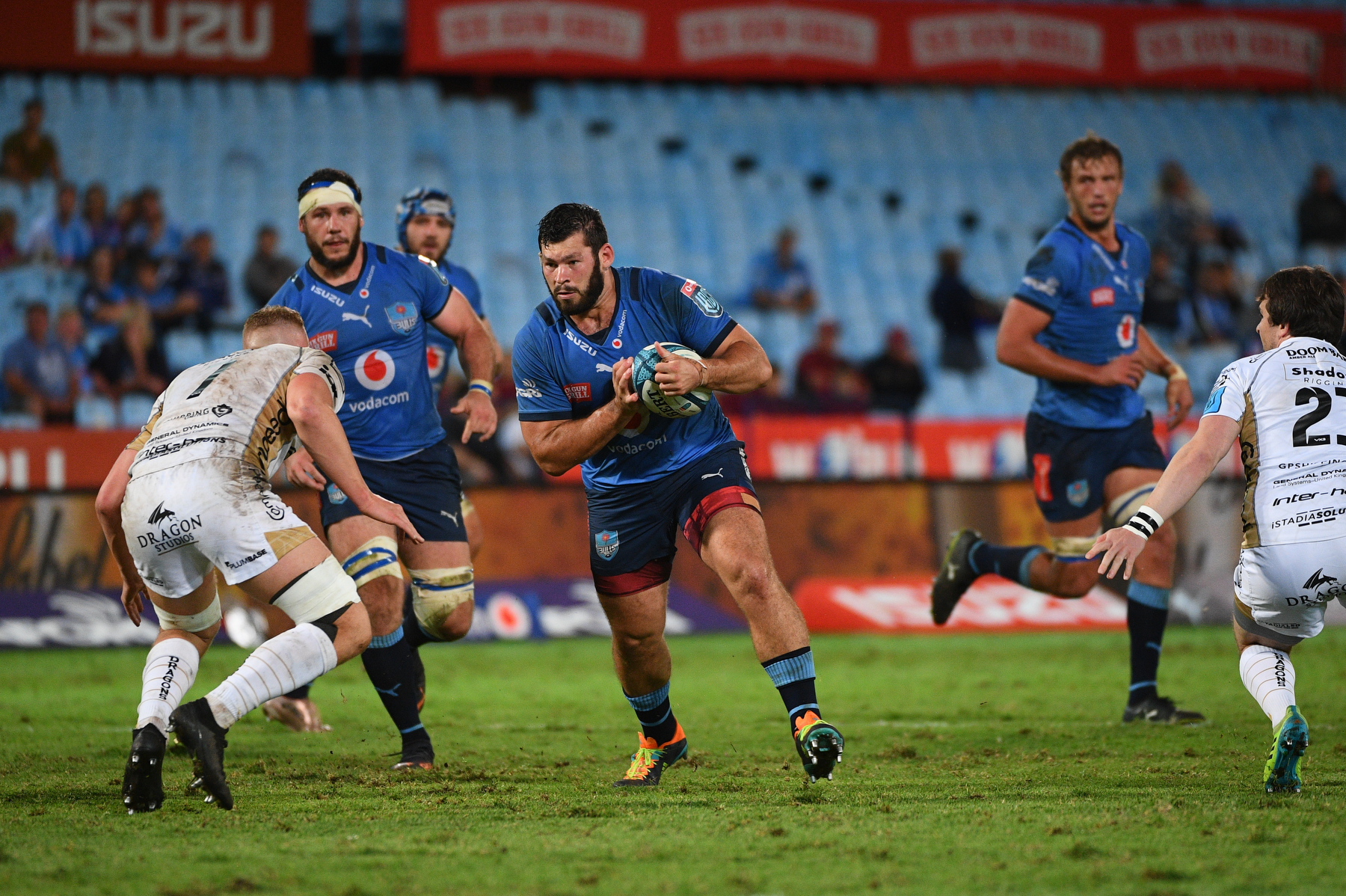 The Vodacom Bulls have made three changes to their starting team that will take on Ulster Rugby in a Vodacom United Rugby Championship clash at Loftus Versfeld on Saturday.

Tighthead prop, Mornay Smith, will make a return to the starting XV after being on the bench in last weekend’s win over Dragons. He replaces Jacques van Rooyen, who received a knock to the leg in last week’s match.

In the backline, Zak Burger will start at scrumhalf where he will form a halfback pairing with Chris Smith, while Cornal Hendricks will earn a starting berth at outside centre, switching spots with Lionel Mapoe, who goes to the bench.

The Vodacom Bulls expect a bruising battle against a highly competitive Ulster Rugby side, that has been dominating so far this season. The Irishmen find themselves sitting pretty in second place on the overall log of the Vodacom URC.

“We have had a tough couple of weeks against strong overseas opposition, and this week we are up against the team that is second on the Vodacom URC log currently. This will be similar to a test match for us, and we are looking forward to measuring ourselves against one of the best teams in the competition,” said Vodacom Bulls director of rugby, Jake White, ahead of the clash.

“We are looking forward to seeing Mornay Smith back in the starting lineup, while we are excited to see this team maintain their consistency as we continue to grow together as a unit.

“This will not only be a big game for us, but also for our fans whom we hope to see in their numbers at Loftus Versfeld. We can never underplay the role that supporters play and how important it is to have them back at our stadiums.”

There will be a hive of activity at Loftus Versfeld on Saturday, starting with an SA Rugby Under-20 Cup match between the Vodacom Bulls U20 and Toyota Cheetahs U20 sides as a precursor match, while the Loftus D-field will provide entertainment with a kiddies’ entertainment area and a beer garden for adults.

The match will be televised on SuperSport.

The Vodacom Bulls to take on Ulster Rugby is: