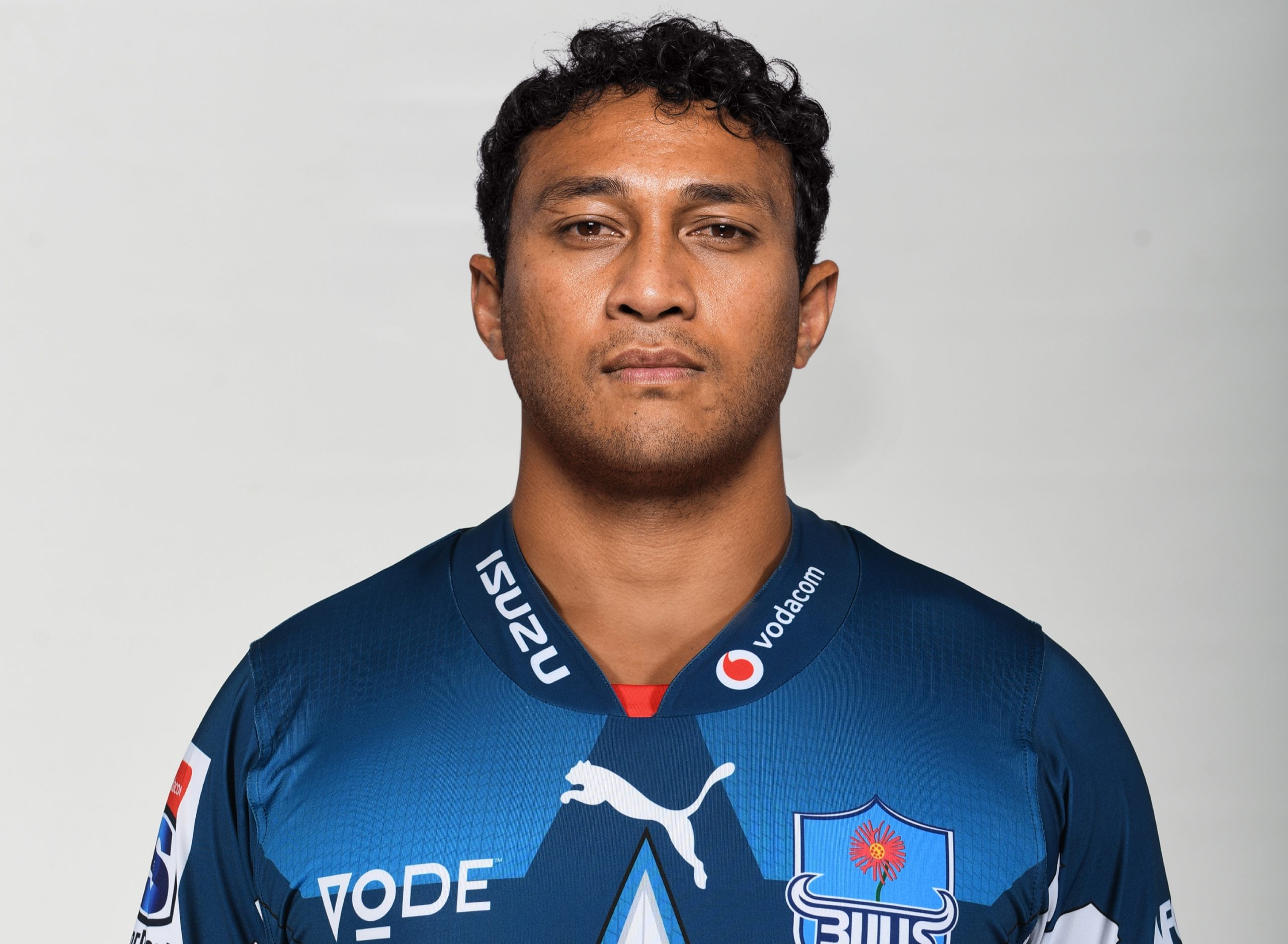 Tongan international, Nafi Tuitavake, arrived in Pretoria late last week and after settling in to his new environment, he will link up with his new teammates today.

Tuitavake has signed for two seasons after recently recovering from a fractured arm he sustained at the Rugby World Cup.

The 30-year-old centre, who can also play on the wing, amassed 20 Vodacom Super Rugby caps for the Crusaders before opting to ply his trade in Europe.

Tuitavake has previously played for North Harbour, Narbonne, Agen and Northampton Saints while he also represented the New Zealand U20 in 2009.

The Vodacom Bulls welcome Tuitavake to the #BullsFamily and are excited to witness his talent and experience on the pitch.