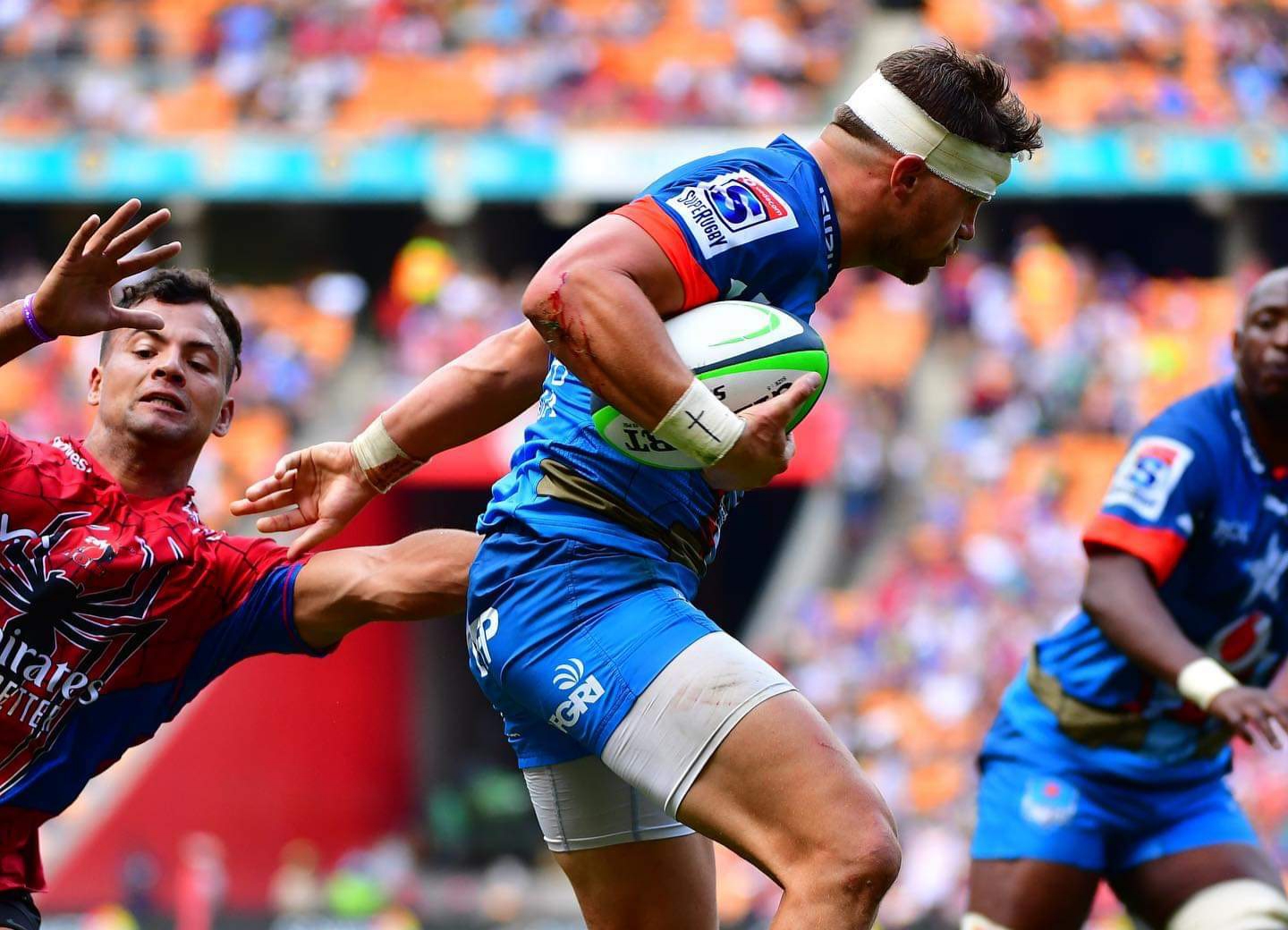 The Vodacom Bulls are back at Loftus Versfeld after their successful Vodacom #SuperHeroSunday match against the Emirates Lions and will be putting the final preparations for Vodacom Super Rugby over the next two weeks.

Injury concerns from Vodacom #SuperHeroSunday are as follows:

• Warrick Gelant sustained a concussion and is following the Return to Play protocol. A call on his availability will be made in due course.

• Muller Uys had a clash of heads with Johnny Kotze and left the field. He is expected to make a full recovery by next week.

• Marco van Staden sustained a concussion in a preseason warm-up match and is expected to be out of action for up to six weeks.

• Trevor Nyakane and Lizo Gqoboka have both recovered from their respective injuries and will fall in with team as of Wednesday. If all goes according to plan, they will both be available for selection against the Cell C Sharks next week.