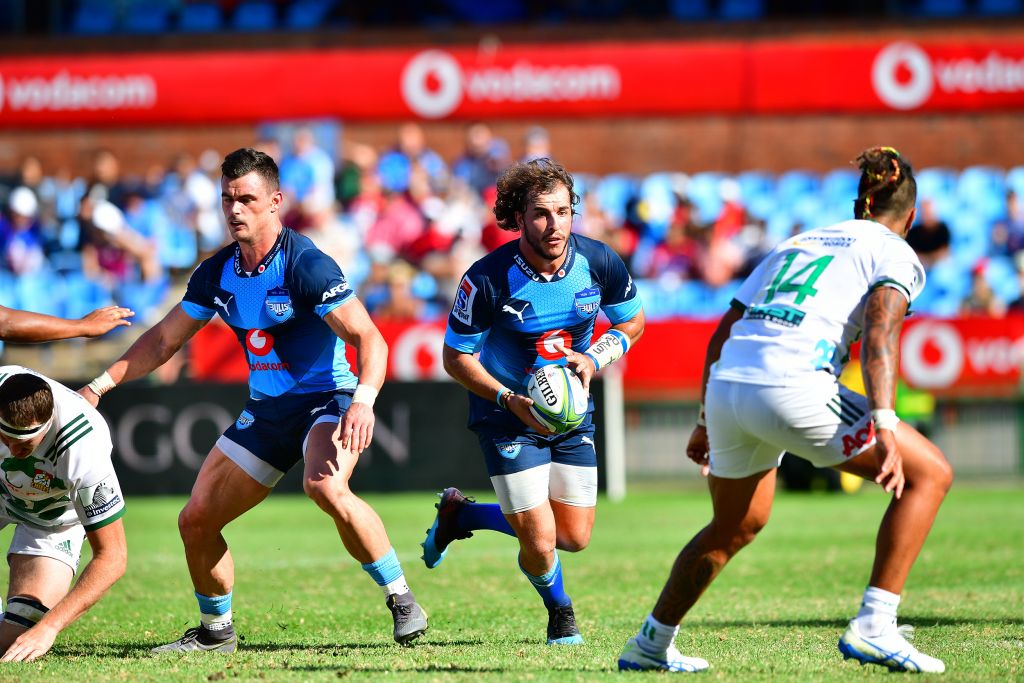 Vodacom Blue Bulls coach, Pote Human, named Burger Odendaal as captain for the 2019 Currie Cup season and included five Springboks in his squad for the season.

Cornal Hendricks, who made a return to rugby in the Vodacom Super Rugby tournament, will again play in the country’s premier domestic competition for the first time since 2015, while Human can also call on Embrose Papier, Ivan van Zyl, Marnitz Boshoff and Roelof Smit, who all donned the green and gold.

A number of former Blitzboks will also add to their effort, including Rosko Specman, Dylan Sage and Tim Agaba, while Stedman Gans has also joined up with the squad.

Wiehahn Herbst will also debut for the Vodacom Blue Bulls, following a long career with the Cell C Sharks and Ulster.

The Currie Cup training squad is: