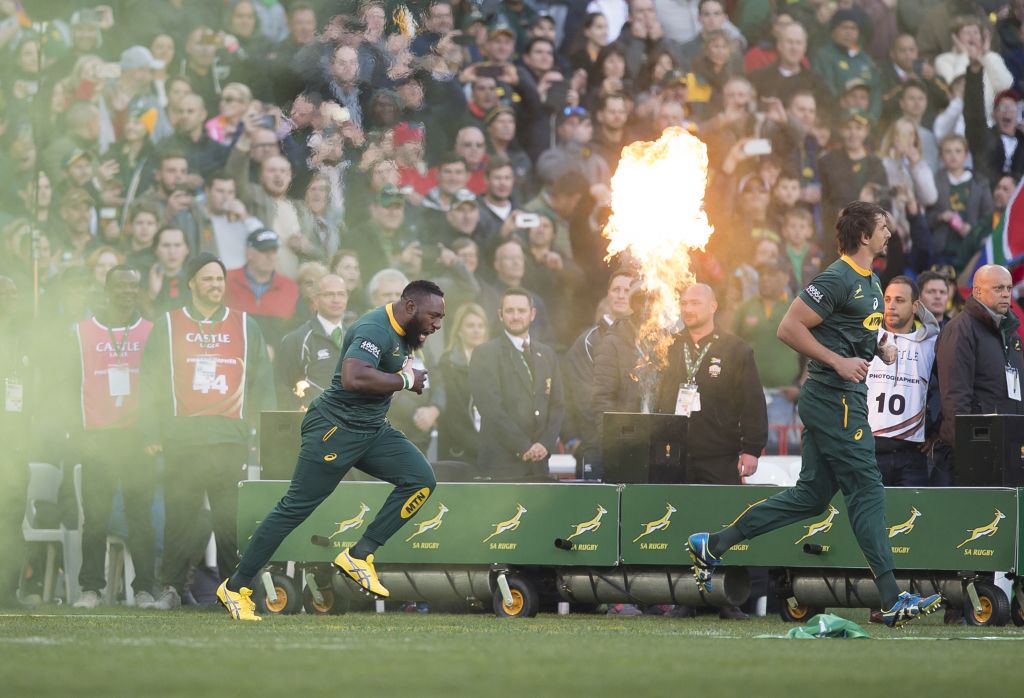 Records on the line against Argentina

The Test match against Argentina at Loftus Versfeld on 17 August 2019 will be the second match in two weeks following the Springboks final Rugby Championship match in Salta this coming week.

The individual Springbok records against Argentina are as follows:

Remember to get your tickets for the the Loftus Versfeld Test where the Springboks will face the Pumas in the final match on home soil before the team departs for the Rugby World Cup.

Tickets can be bought at the Stadium ticket office or online at http://bulls.ticketpros.co.za