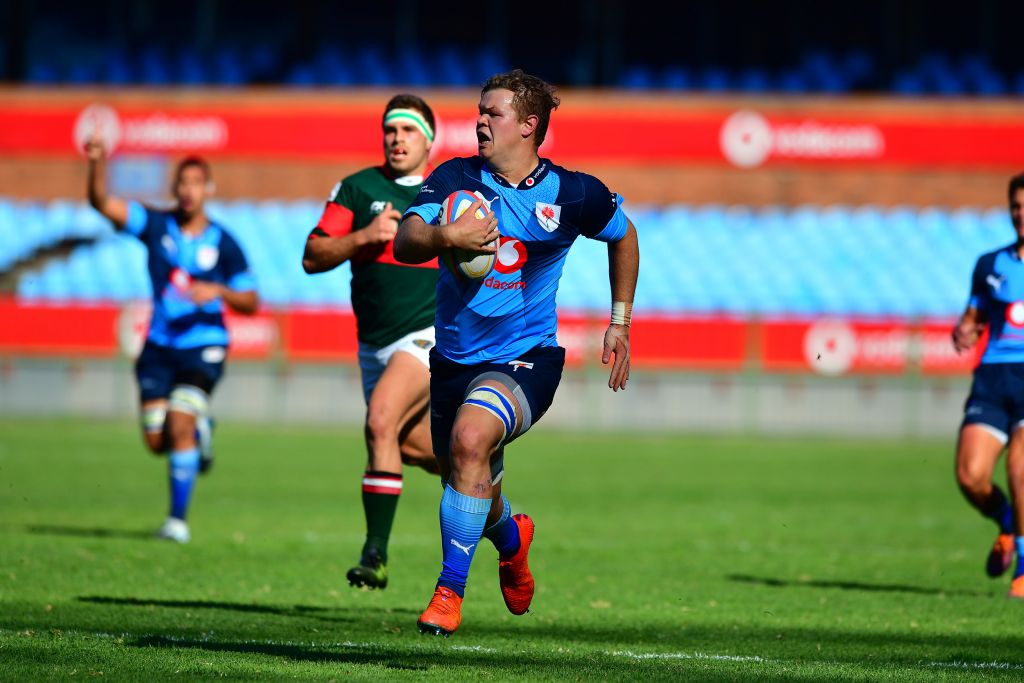 The Vodacom Blue Bulls U21s will travel to Emirates Airline Park on Saturday, 10 August 2019 to face the Xerox Golden Lions U21s in a SA Rugby U21 Championship match.

The match will serve as a curtain raiser for the Currie Cup meeting between the Xerox Golden Lions and Vodacom Blue Bulls with head coach, Nollis Marais, opting to tweak his match day squad as they look to earn their first victory in the second round of national competition.

The backs are relatively unchanged as Keagan Johannes takes over at scrumhalf with Lian du Toit dropping out of the match day squad.

The loose forwards sees three changes with Muller Uys shoring up the back of the scrum while Hanru Sirgel starts in the no.7 jersey and Jaco Labuschagne shifting to open side flank.

Mornay Smith takes over at tighthead prop in the final change amongst the forwards.

There are also several changes on the bench as Ryno Pieterse, Ewart Potgieter, Cabous Eloff and Johan Mulder will provide cover on game day.