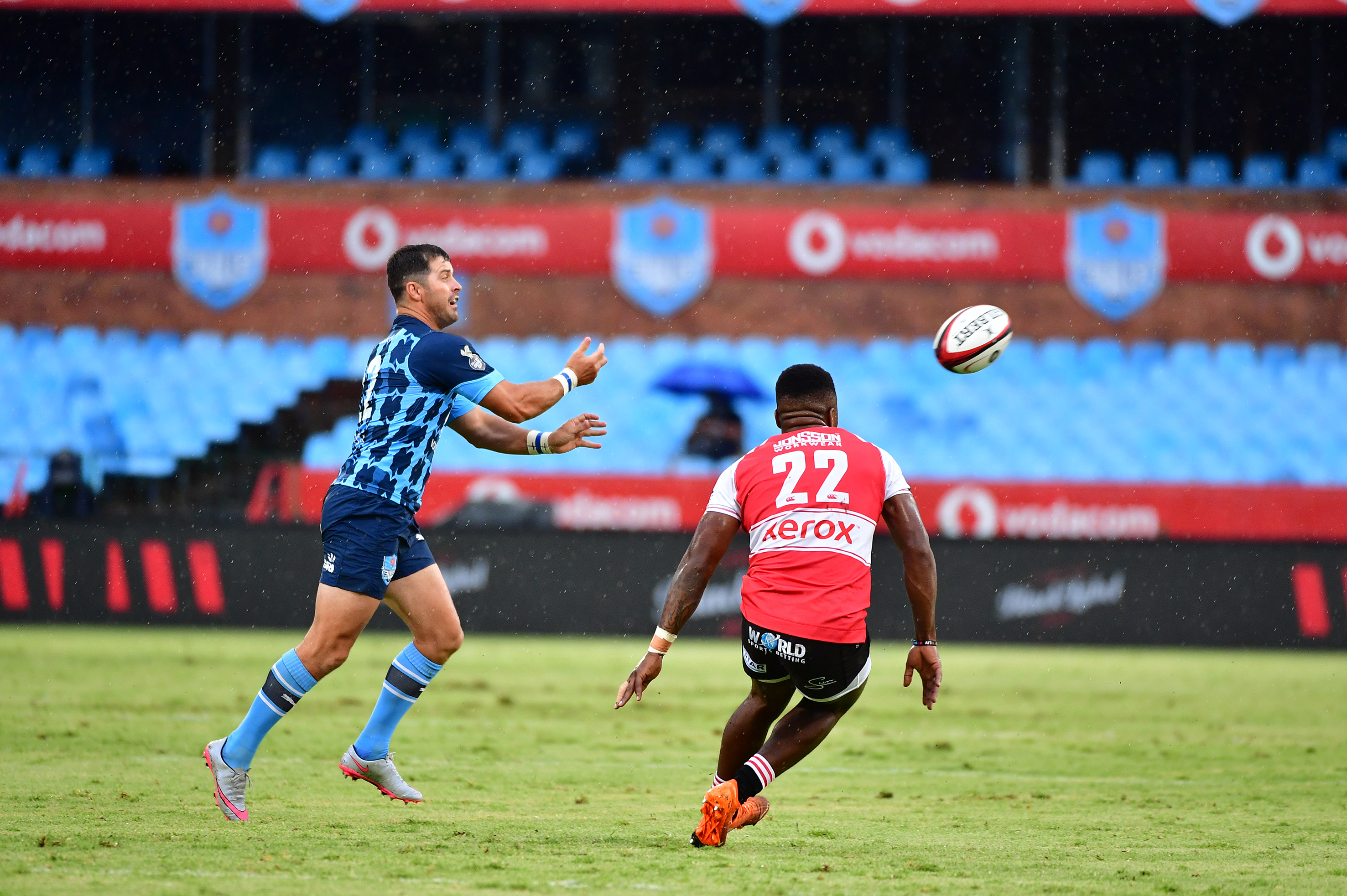 By Dan Lombard21st Jan 2021No Comments

Morné Steyn will celebrate running out for his 100th provincial match when the Vodacom Bulls take on the Xerox Lions in the Carling Currie Cup semi-final at Loftus Versfeld on Saturday, 23 January 2021.

In a career that spans almost two decades and includes many accolades, this one is particularly special with Steyn truly epitomising what it is to be a son of Loftus Versfeld.

The 36-year-old Springbok flyhalf has racked up 76 Carling Currie Cup matches since he debuted in 2004 – against the Phakisa Pumas where the Vodacom Blue Bulls narrowly defeated their Nelspruit opponents 33-32.

In addition, the maverick sharpshooter earned 18 Vodacom Cup caps, a competition he cut his teeth on after debuting in 2003 and assisting the light blues to a 37-16 victory over the Leopards.

Steyn also played in five friendly matches that were given capped status, meaning that if you run the numbers then this Saturday will indeed mark a century of provincial matches for a stalwart and absolute gentleman of the game.

The flyhalf, who’s kicking ability became synonymous with Tina Turner’s ‘Simply the Best’, loyalty to the Vodacom Bulls is further cemented by his Vodacom Super Rugby career in which he collected 129 appearances coupled with five caps in the revamped Vodacom Super Rugby Unlocked tournament.

Experience is one thing but winning is a whole other ball game yet Steyn has racked up trophy after trophy, be it internationally or on the domestic scene, including three Vodacom Super 14 titles and three Currie Cup crowns and come Saturday, his winning experience will be paramount. 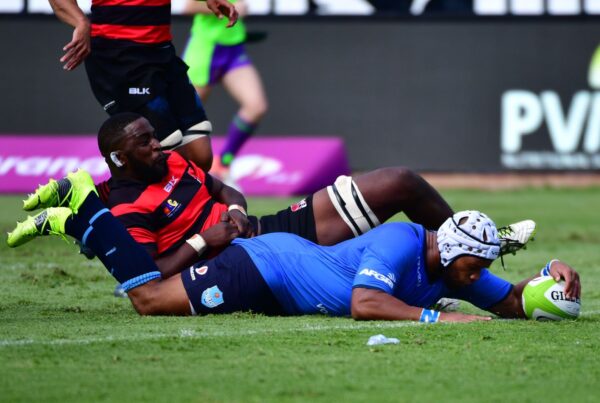 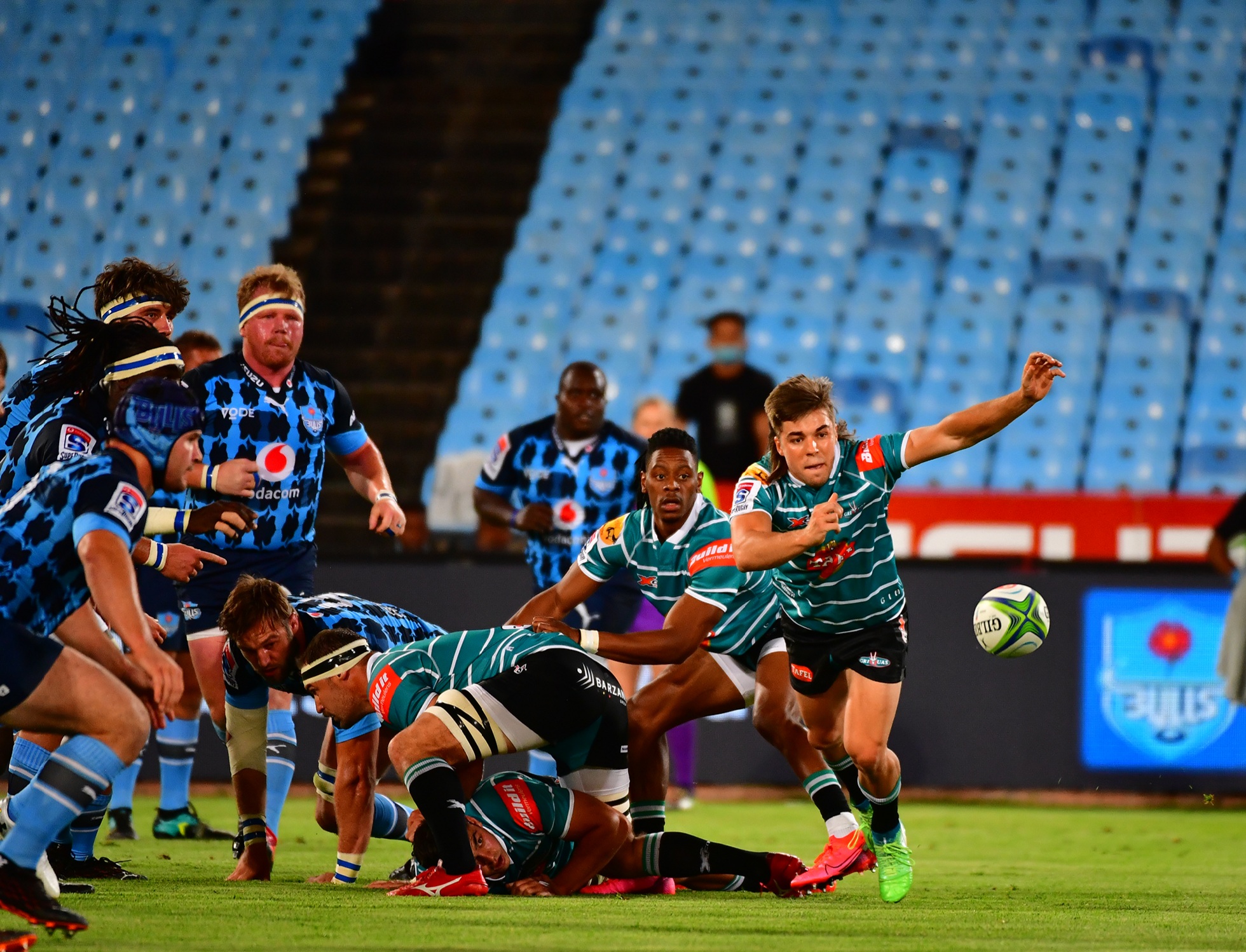