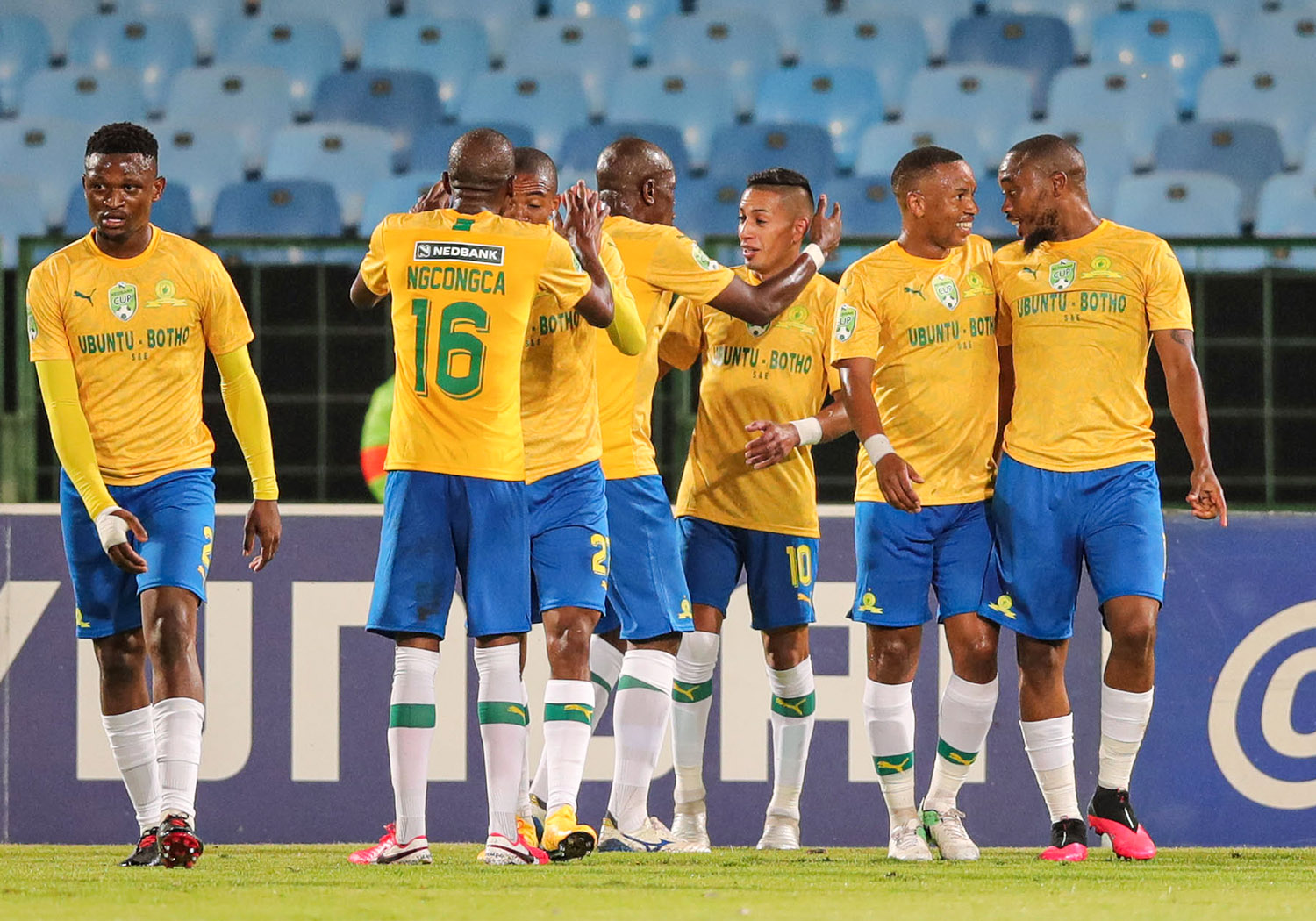 Sundowns through to last 16 in Nedbank Cup

Mamelodi Sundowns secured their place in the next round of the Nedbank Cup after an impressive 1-0 victory against SuperSport United at Loftus Versfeld on Saturday evening.

The game started off slowly, with the two sides – who were meeting for the fifth time this season – knowing exactly what to expect from the other. Themba Zwane had The Brazilians’ first attempt of the game in the eighth minute, when he steered his effort from Thapelo Morena cross over the bar.

The Brazilians took the lead halfway through the first half after Sibusiso Vilakazi was on the end of a precise Morena cross to tap home to put the home side ahead.

Denis Onyango was called into action just before the break as he got down low to save a Sipho Mbule shot to keep Downs in the leading heading into the break.

The second half saw The Brazilians display their defensive discipline as they were organized and limited goal-scoring opportunities for SuperSport.

The match was brought to a halt with twenty minutes remaining as Thapelo Morena went down with a serious injury close to the Sundowns goal. Morena was stretchered off the pitch and replaced by Lyle Lakay. An update from the medical team soon after revealed that the injury was not as serious as initially thought and Morena was able to receive treatment in the changing room.

Downs remained defensively solid and almost doubled their lead in the closing stages when Zwane found himself through on goal after a through ball from Andile Jali, Zwane attempted to place his effort but was thwarted at the last second by Ronwen Williams in the SuperSport goal.

The Brazilians resisted a late SuperSport siege on goal to hold on for their third Tshwane Derby win of the season and seal their spot in the Last 16 of the Nedbank Cup.

Man of the Match: Andile Jali