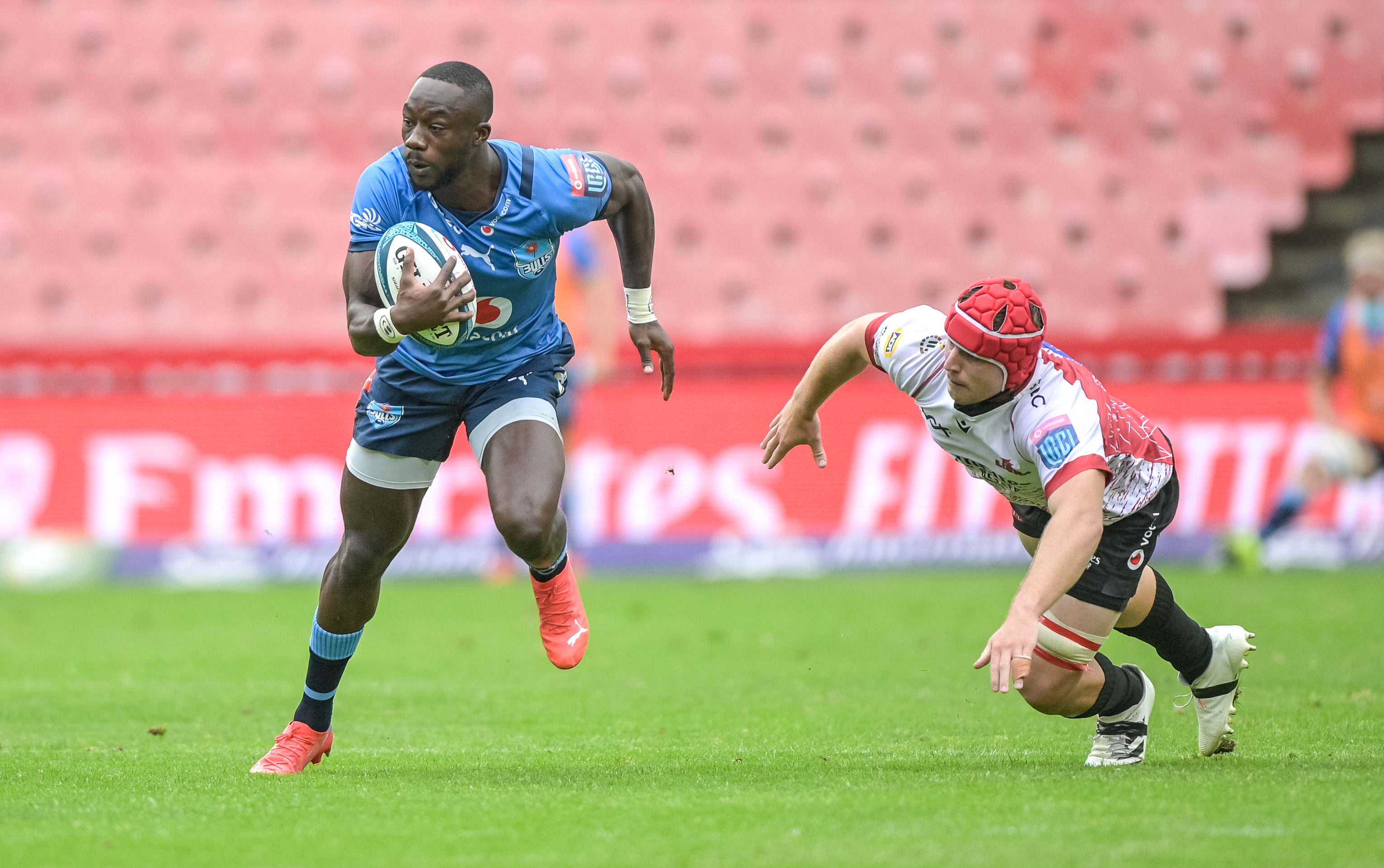 For a young rugby star, the Vodacom United Rugby Championship and the peak of social media has combined to create a potent opportunity of catching the right people’s attention at the right time in their careers, and which could open the door to bigger things.

“The Vodacom United Rugby Championship and social media are coming together perfectly. As a young player, if you put in a great performance or a Player of the Match performance on the weekend, you can be certain people are looking and will be talking about you on Monday. And the right people will be noticing,” says Bob Skinstad.

Skinstad was speaking on the back of another entertaining weekend of rugby in a Vodacom United Rugby Championship that has positioned itself as the platform for the next generation of international rugby stars to take their careers to the next level.

With a legacy in the game dating back to 1996, Vodacom has supported rugby as it transitioned from the amateur to professional era, and then from pre-social media to the digital media revolution now driving the game forward. Their deep investment into the game includes the creation of bespoke rugby content for their digital platforms, showcasing even further the depth of talent in South Africa.

And none more so than in the case of Vodacom Bulls winger Madosh Tambwe, who produced another strong Player of the Match performance in their 21-13 victory over the Emirates Lions at Loftus Versfeld.

“He was the standout player for me in that game. He did start by giving away a penalty, but then he just powered through the rest of that match. Madosh is big, strong and fast. He’s finishing well and making big tackles, and isn’t making too many huge defensive errors.” says Skinstad.

On a weekend of back-to-back rugby up north and where Skinstad says he was pleased to see a host of South Africans stand out, the former Springbok skipper says this was a weekend where the Vodacom United Rugby Championship in particular delivered on its promise to keep things interesting. Ulster gave the South African teams some hope of climbing the log with their 32-12 win against Connacht, and the Vodacom Bulls and DHL Stormers did exactly what they needed to do to just secure the points.

“From a personal point of view, it’s nice for me to see the Stormers leading the way for the South African teams. Their 20-10 victory over the Sharks was a bit of an arm-wrestle, but that happens when two teams know each other so well. But what was pleasing for me, and I think it will be the same for John Dobson, is that the Stormers have until now scored 58% of their points in the first half, and in this match it was great to see them shift that around and be dominant in the second half as well. And the chip-and-chase try by Seabelo Senatla before halftime was brilliant. Overall, I think the DHL Stormers did a much better job of their exits from the danger zones. As for the Jukskei derby, it was typical 10-man rugby from the Bulls but it got them the points they needed, and with Morné Steyn again providing such consistency with his kicking.”

Looking ahead, Skinstad sees the DHL Stormers in the best position of all the South African teams as the international leg of the competition edges closer for them.

“I think they’ll feel they can make a real run of it and I’m looking forward to when they travel. Sure, they’re still in the bottom half of the table. But they have games in hand. If they win their remaining games, they’ll overtake Connacht on the log. As it stands they’ve got two matches in hand and are only two points behind Connacht.”