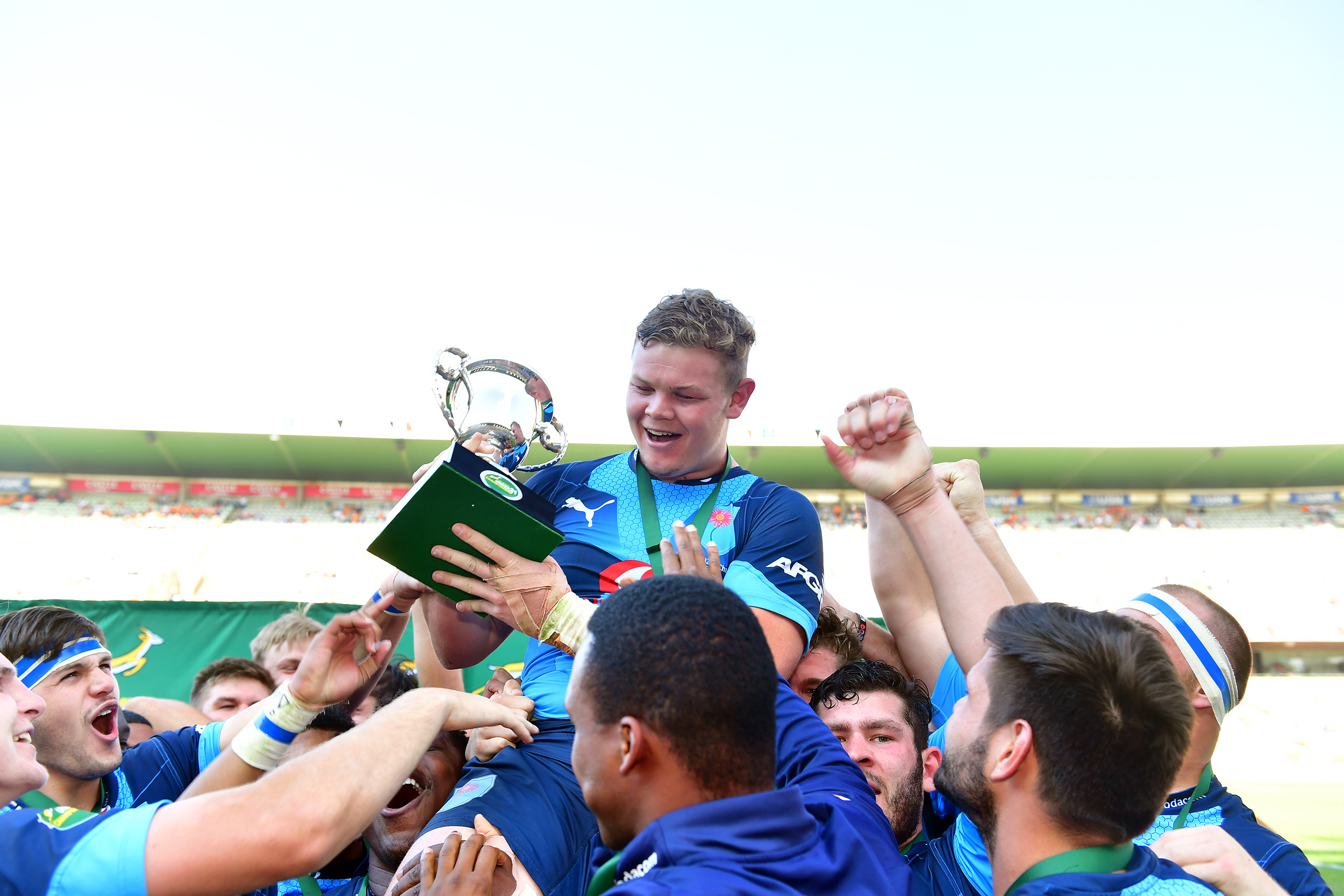 Uys and Groenewald on debut against Highlanders

Muller Uys and Ian Groenewald will both make their Vodacom Super Rugby debuts when the Vodacom Bulls host the Highlanders on Saturday, 7 March 2020.

Uys has more than proven his worth at junior level as the no.8 led the Vodacom Blue Bulls U21 to the SA Rugby U21 Championship final last year, where they put in an emphatic effort to beat his former team, DHL Western Province U21.

Big things are expected from these two players as they have impressed throughout training and warm-up matches, and now have the opportunity to stake a more permanent position within the Vodacom Bulls.

Their inclusion at no.8 and lock respectively is two of three changes with Ruan Nortje slotting in as Groenewald’s lock partner.

Vodacom Bulls head coach, Pote Human, made one change to the backs as Manie Libbok gets his first start of the season with Morné Steyn shifting to the bench.

The other change to the bench allows Ryno Pieterse to potentially add to his cap and is expected to provide serious power if he takes the field.

Human was straightforward when it came to explaining his selection as the team is in desperate need of their first win of the season, but did crack a smile regarding Uys and Groenewald’s upcoming debuts.

“We need to do things a little different this week, we are in Round 6 and are yet to win. Tough choices had to be made and the players and I understand what needs to be done and accept the accountability thereof. There is no doubt that we have our backs against the wall and will need to deal with that pressure to restore the pride and belief of the Loftus faithful.”

“Muller and Ian have been working hard so it is great to see them being rewarded. They are both intelligent rugby players who leave nothing on the field. Congratulations to both.”