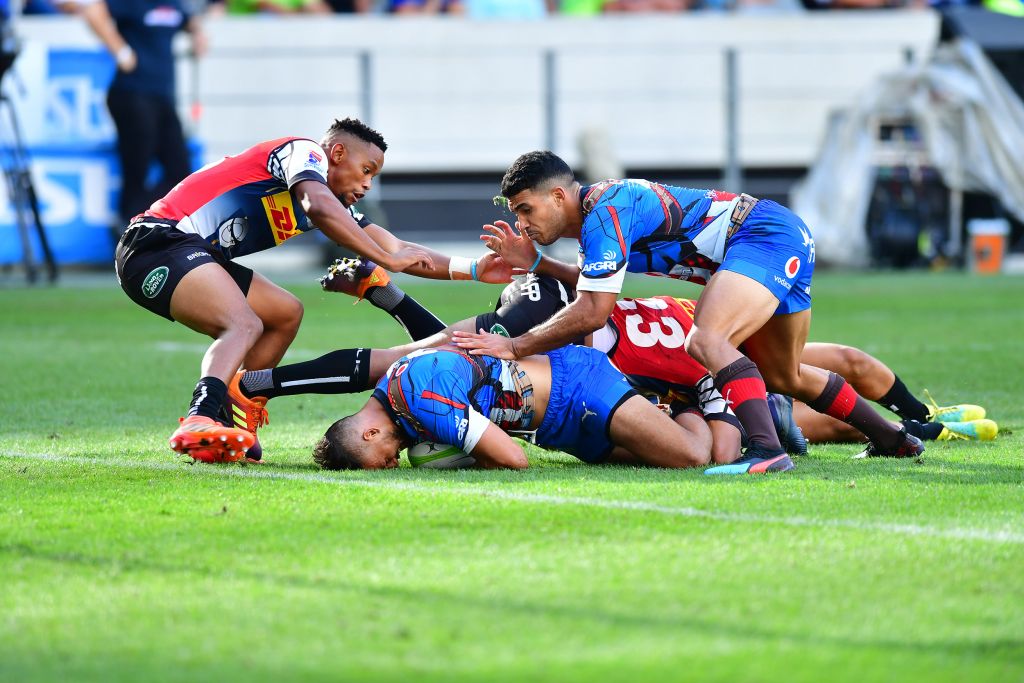 The Vodacom Blue Bulls will be without their leading points’ scorer, JT Jackson, in a crucial SuperSport Rugby Challenge clash against the Xerox Golden Lions in Brakpan on Sunday.

Jackson, who scored 52 points in the opening four matches, was called into the Vodacom Bulls squad to play the Brumbies and this sparked a number of changes in the side.

Wian van Niekerk moves from the bench into the vacancy left at inside centre by Jackson, with Jay-Cee Nel being drafted onto the bench to cover for Van Niekerk.

Duncan Matthews also moves from the bench to fullback, where he replaces Earll Dowrie and Marnitz Boshoff returns to action following a long injury-enforced lay-off.

He will start at flyhalf and will be partnered by Lian du Toit, who also earned promotion from the bench. Du Toit swops places with Theo Maree, who will finish the match.

Up front, the unavailability of Ruan Steenkamp, will see Roelof Smit earning a start at blindside and Eli Snyman taking over the captaincy.

Smit’s elevation means that Muller Uys comes back into the squad and onto the bench.

The Xerox Golden Lions XV and Vodacom Blue Bulls will be involved in a fierce battle, with the Johannesburg side (16 log points) looking to improve on their third place on the log.

The Vodacom Blue Bulls have to win to keep their playoff hopes alive, especially if the Down Touch Griffons, also on 10 log points, manage to get past the Valke in their match, also in Brakpan.