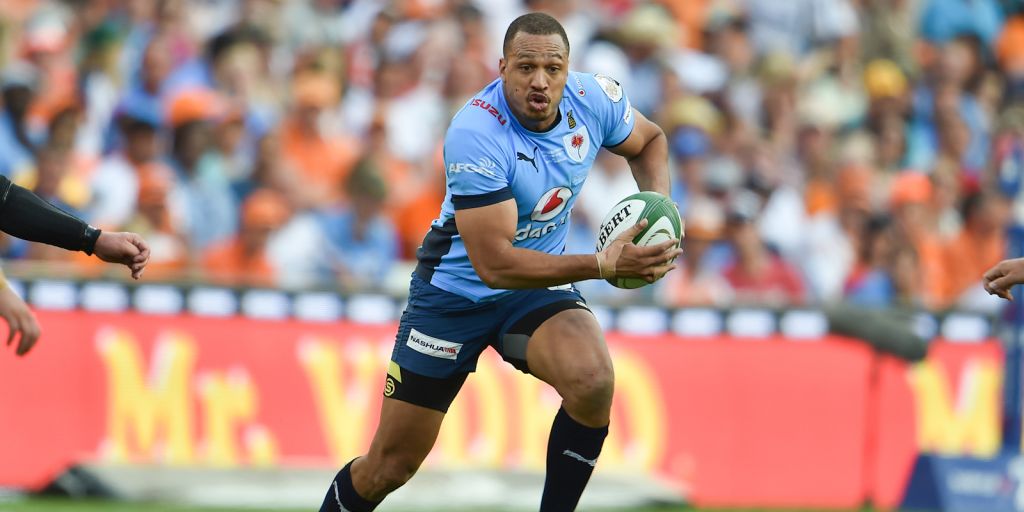 The Vodacom Blue Bulls ran in nine tries to four to ease past the Xerox Golden Lions XV 62-24 (half-time 41-12) in their SuperSport Rugby Challenge North Section match at the Bosman Stadium in Brakpan on Sunday afternoon.

The Vodacom Blue Bulls soon awakened on attack and managed to score six unanswered tries in the first half as scrumhalf Lian du Toit, prop Matthys Basson, and wings Jade Stighling and Travis Ismaiel touching down.

A reason for the Vodacom Blue Bulls’ attacking prowess was aided by the yellow card to flyhalf Slyvian Mahuza in the 25th minute.

Outside centre Diego Appollis showed why he is worth his weight in gold as he scored a brace. Flyhalf Marnitz Boshoff converted four of the tries and added a penalty goal to hand them a healthy 41-12 lead at the break.

The men from Pretoria continued their fine form early into the second half as Ismaiel bagged his brace which was easily converted by Boshoff.

The Vodacom Blue Bulls were dealt a blow as Du Toit was given his marching orders three minutes later which allowed the Xerox Golden Lions XV to find their roar moments later as wing Prince Nkabinde and flank and captain James Venter added their name to the scoreboard. Combrinck could only convert one of the tries.

The Pretoria boys were not done though as fullback Duncan Matthews broke through the line to score while Stighling scored his second with minutes left on the clock.