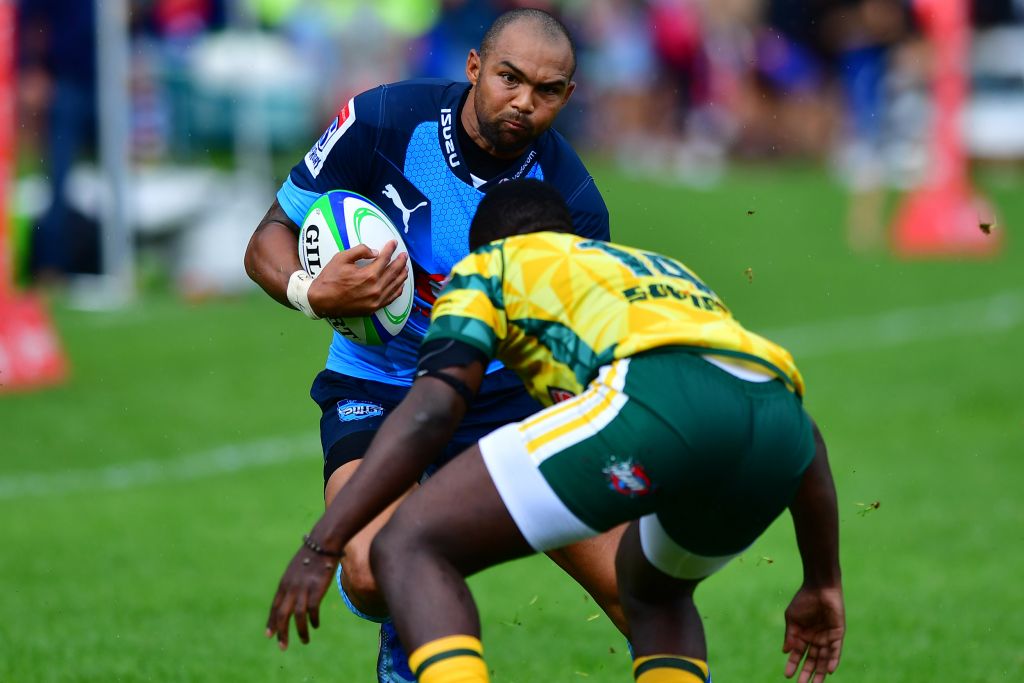 The iSG Pumas came back from their 9-7 deficit to beat the Vodacom Blue Bulls 29-21 in their SuperSport Rugby Challenge North section match at the Mbombela Stadium in Nelspruit on Friday evening.

It was the home team and defending champions that struck first as fullback Devon Williams opened the scoring with a well earned try. Flyhalf Chris Smith made no mistake as he added the extras.

The Blue Bulls had to rely on the boot of stand-in flyhalf JT Jackson, who is more comfortable as a centre, adding three penalty goals which was enough to hold a slender 9-7 lead at the break.

The home team continued their fine form into the second half as they scored twice within the first ten minutes of the restart.

The Pumas’ loose trio were prominent in the scoring as No 8 Willie Engelbrecht dotted down and was followed shortly after by flank Francois Kleinhans. Smith converted the latter’s try.

The men from Nelspruit continued to ensure that the scoreboard kept ticking in their favour as Smith added a penalty goal before outside centre Alwayno Visagie scored the bonus point try and Smith duly converted.

The visitors hit back late in the match courtesy of a try to Jackson and Springbok wing Cornal Hendricks. Jackson could only convert one, which wasn’t enough as they lost 29-21 to a resolute Pumas outfit.