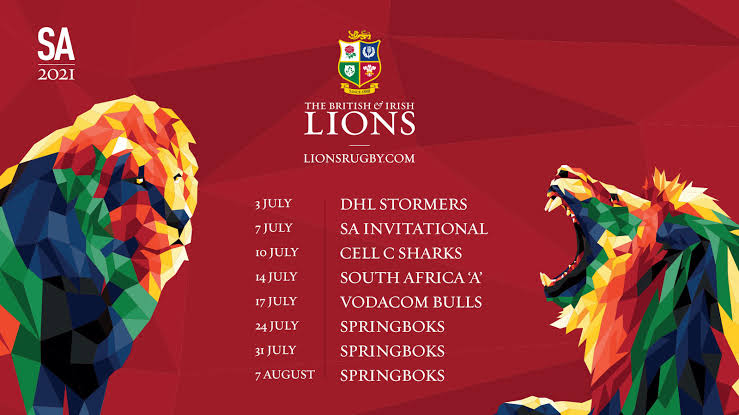 The Vodacom Bulls are excited about the confirmation that the 2021 British and Irish Lions tour will go ahead as scheduled, and that the #BullsFamily will be hosting the Northern visitors on Saturday, 17 July 2021.

The last time the Vodacom Bulls squared off against the British and Irish Lions was in 1997 where loose forward Adriaan Richter inspired a famous 35-30 victory for the then Northern Transvaal. The class of 2021 will undoubtedly look to emulate that performance.

With just under a year to prepare, the fixture is something that Director of Rugby, Jake White, will be eager to win as an opportunity like this only comes about every 12 years.

“The British and Irish Lions are a formidable force and to play against them is truly an honour that not all South African players get to call their own. It will be a massive challenge but we will be ready to defend Loftus Versfeld against them.”