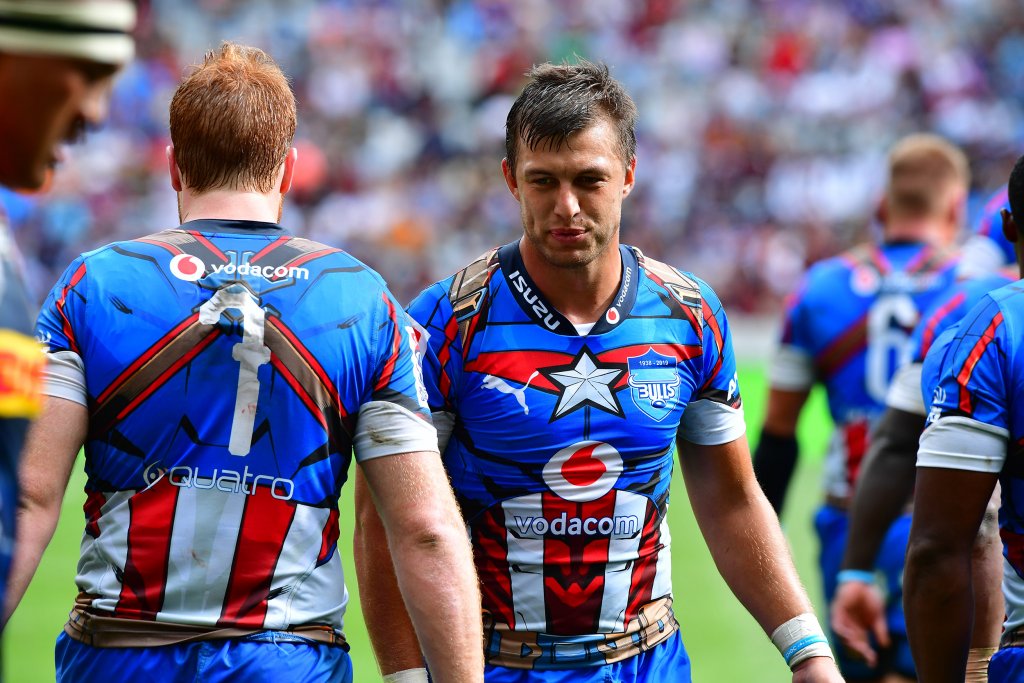 The Vodacom Bulls had to share the spoils with the Cell C Sharks after their final Vodacom Super Rugby warm-up match ended 7-7 (half-time 7-7) at Ashton College in Ballito on Saturday afternoon.

All the points were scored in the first half with the men from Pretoria drawing first blood as hooker Schalk Brits dotted down. Fly half Handrè Pollard added the extras.

The Durbanites pulled back a try courtesy of scrum half Cameron Wright with fly half Curwin Bosch kicking the conversion.

The second half proved to be a dull affair with regards to the scoreboard despite several phases of exciting rugby.