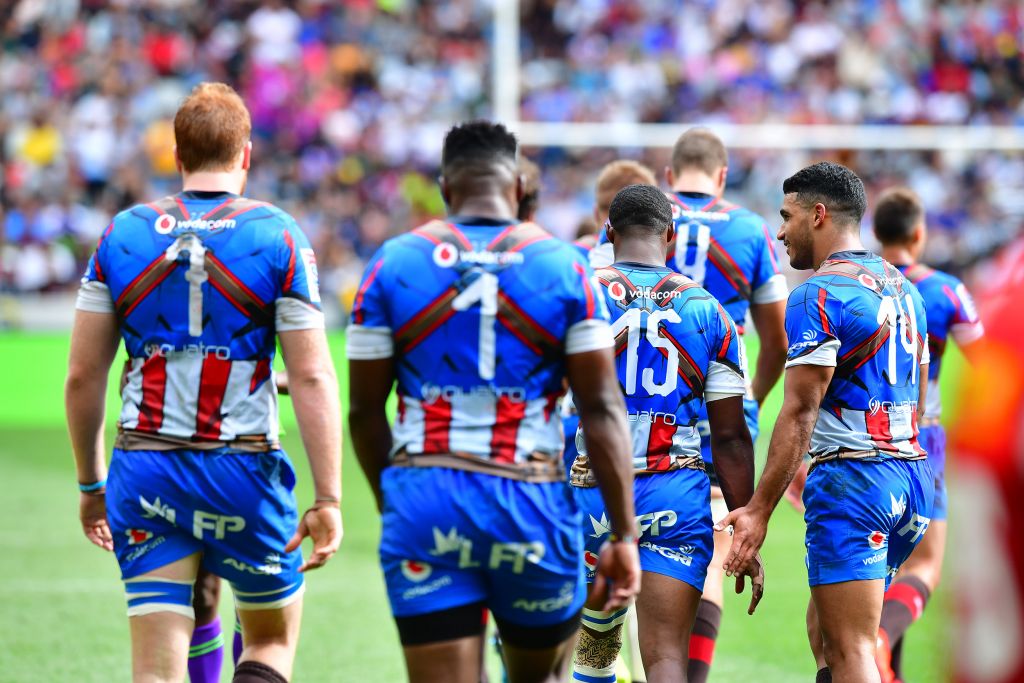 The Vodacom Bulls returned to Loftus Versfeld after their warm-up against the Cell C Sharks with one injury concern.

Schalk Brits strained his calf and his progress will be monitored. A call on his availability will be made later in the week.

RG Snyman and Duncan Matthews have undergone successful ankle surgeries and will be out for six and eight weeks respectively.