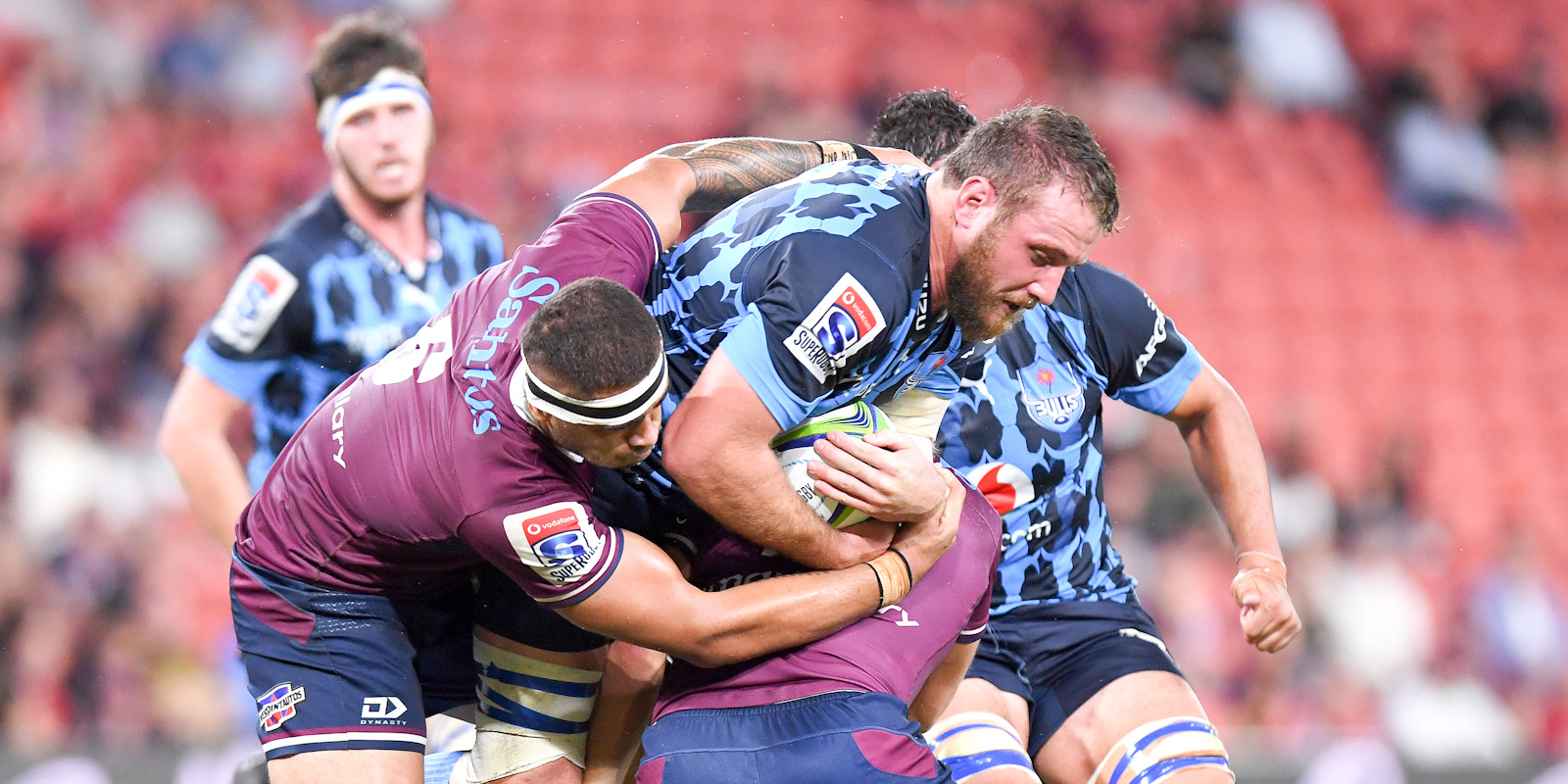 The Reds produced a stirring comeback to wipe out an early 17-point deficit on their way to a comprehensive 41-17 victory of the Vodacom Bulls in their Vodacom Super Rugby match in Brisbane on Saturday.

The men from Pretoria were on top of proceedings during the opening 20 minutes and managed to score three tries during that period of their seventh-round match.

However, the Reds hit back with two converted tries to reduce the halftime deficit to just 17-14. They also managed to make a crucial, try-saving tackle on in-form Vodacom Bulls wing Rosko Specman, who was prevented him from crossing the try line for a second try.

Embrose Papier, Rosko Specman and Warrick Gelant scored a try each for the Vodacom Bulls and Manie Libbok was on target with a single conversion.

The victory saw the Reds collect a full-house of five points for their win but they remain third on the Australian Conference log while the Pretoria outfit stay fourth in the South African Conference.

The Vodacom Bulls are scheduled to play the Waratahs in Sydney next weekend.