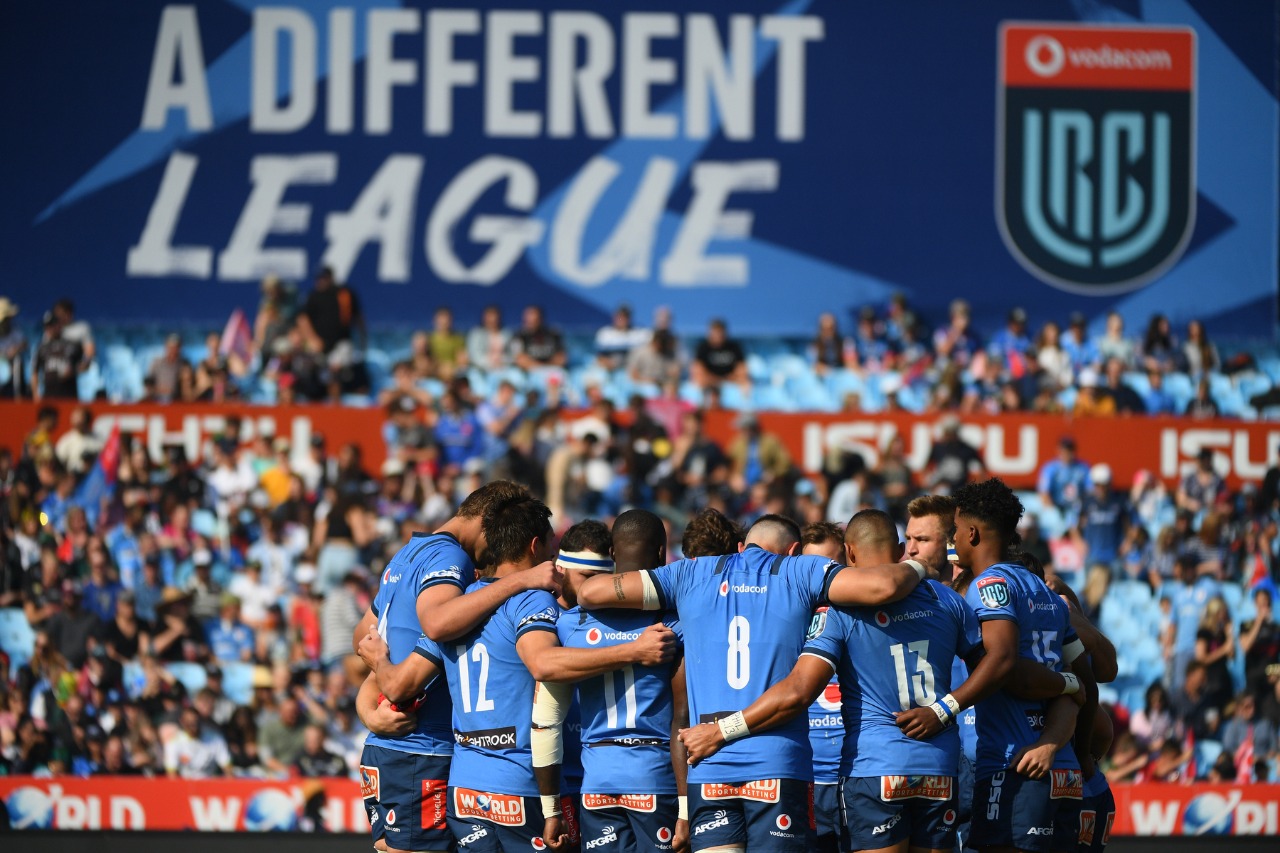 Vodacom Bulls go into Vodacom URC Final with unchanged side

The Vodacom Bulls will go into the Vodacom United Rugby Championship Grand Final against the DHL Stormers with an unchanged side from the team that defeated Leinster in the semi-final of the competition.

The two South African sides will meet at the DHL Stadium on Saturday night for the title-deciding inaugural Vodacom URC final match.

The excitement in the build-up to the match has been palpable throughout the week, with excitement increasing as the historic occasion nears.

The Vodacom Bulls, who were sitting in 15th position on the log table at the start of the year managed a gradual, but crucial progression over the past few months which culminated in a massive victory over European giants, Leinster, in the semi-final in Dublin last weekend.

The DHL Stormers, on the other hand, booked their spot in the final with a victory over another Irish side, Ulster, at home in Cape Town in the other semi-final.

These two results further added to the long-standing North versus South SA derby with both sides eager to stake their claim as the first-ever winners of the cross-hemisphere competition.

“It’s been an incredible season in our first one participating in the Vodacom United Rugby Championship. We have measured ourselves against some of the best sides and players in the world,” said Vodacom Bulls director of rugby, Jake White, ahead of the game.

“So, to be able to play in the final is an incredible feat. I am very proud of the Vodacom Bulls players, coaches and staff for the hard work and role they played in getting this far.

“We are up against a deserving and strong DHL Stormers side that has shown throughout the season how competitive and hungry for success they are. We expect another tough challenge against a team we have not managed to beat this season.”

A look at history from previous encounters between the two sides in this season’s campaign, the DHL Stormers would be firm favourites considering that they had beaten the Vodacom Bulls on both occasions the two sides squared up against each other.

A final is a different occasion and there is a lot more at stake. An epic battle is expected with both sides set to bring out their best in the most important fixture of the season.

Vodacom Bulls’ influential captain, Marcell Coetzee, had this to say: “It’s not so much about revenge (for the two earlier defeats), but a final will be personal on both fronts and it’s always 50/50 on the day. We will approach the final with the humility and respect it deserves.

“Our job is not done yet, there’s still a lot for us to fix. Our plan worked to perfection but then we let Leinster back in the game at the end. But the Stormers were able to keep their composure towards the end of a tight contest.”

The match will kick-off at 19h30 and it will be televised on SuperSport.

The Vodacom Bulls team to play in the Vodacom URC Grand Final against DHL Stormers is: