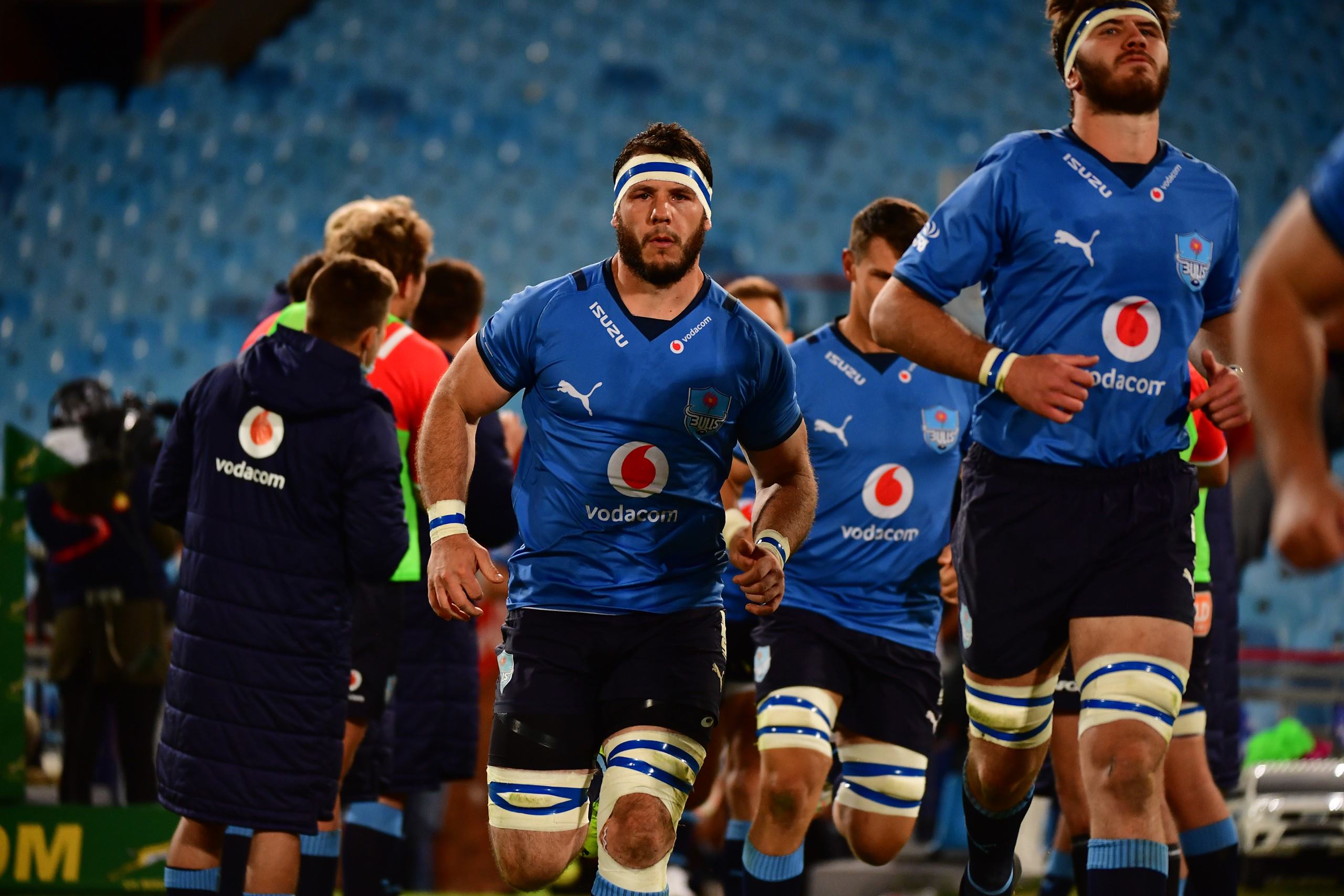 The Vodacom Bulls have made a handful of changes to their side that will face Welsh side, Cardiff Rugby, in Round 3 of the Vodacom United Rugby Championship on Saturday.

Vodacom Bulls director of rugby, Jake White, has opted to make full use of the team’s rotation system ahead of the match that will be played at Cardiff Arms Park.

White, said: “We are making some changes to our match-day squad this week to ensure that we utilise our squad depth while giving fair opportunity to the players to get a feel of this competitive tournament.”

The Vodacom Bulls team will see five changes to the backline personnel, while four new faces will be seen from the forwards pack that was on duty last weekend against Connacht Rugby.

Fullback David Kriel, wingers Madosh Tambwe and Kurt-Lee Arendse make returns to the starting XV, while scrumhalf Ambrose Papier makes a welcomed return in the run-on team after having spent weeks recuperating from an injury ahead of the start of the Vodacom URC. Cornal Hendricks will shift from wing to the familiar outside centre position, where he will partner with Harold Vorster.

“Cardiff has shown good form so far this season in their win over Connacht at home, and, despite their narrow defeat, last week in the Welsh derby against Ospreys. We expect them to come out guns blazing, and we have no doubt that they will be a tough side to face,” added White.

The match will kick-off at 20h35 SA time, and it will be televised on SuperSport.

The Vodacom Bulls team to face Cardiff Rugby is: