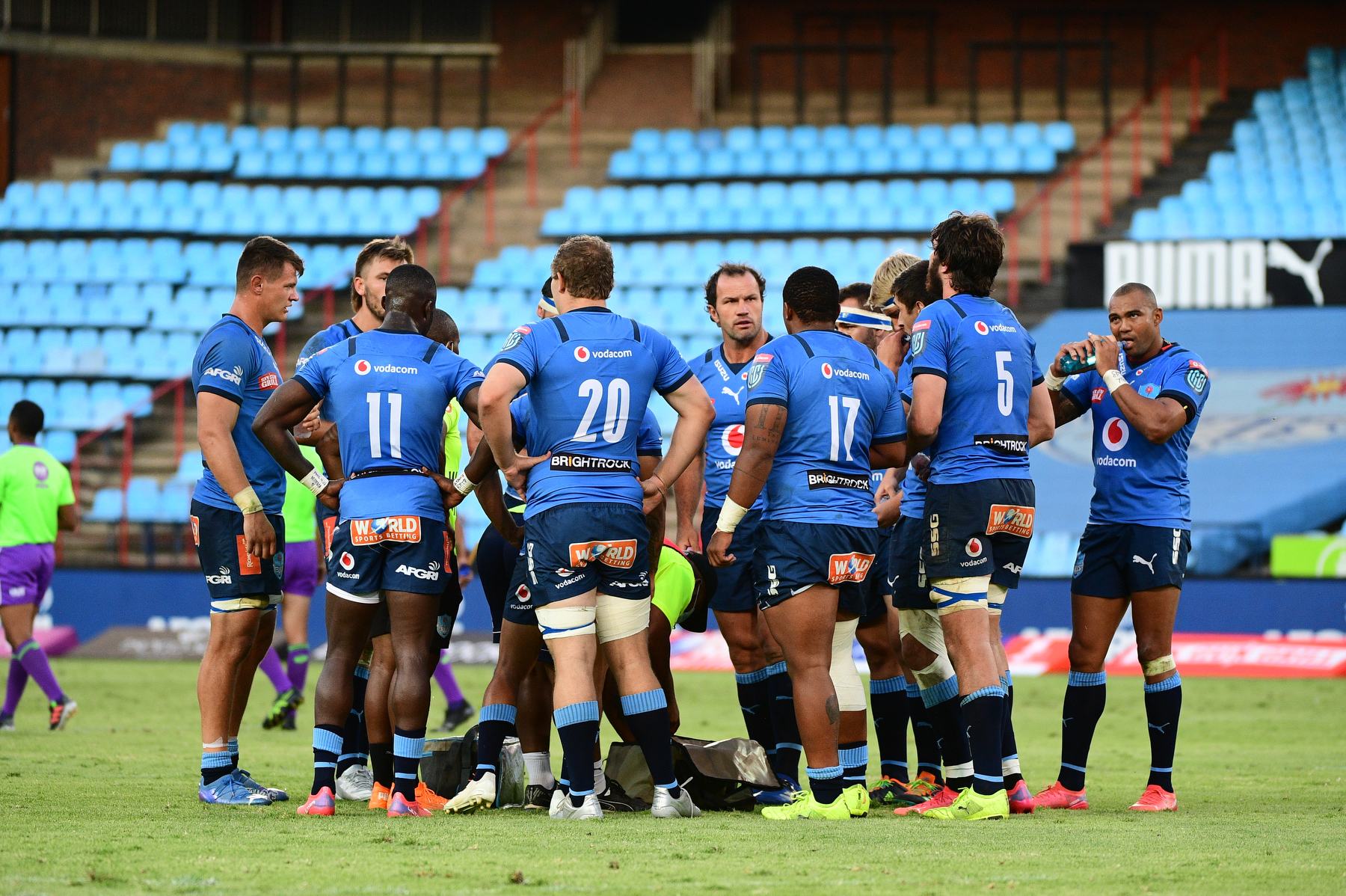 The Vodacom Bulls have opted for consistency ahead of their Vodacom United Rugby Challenge encounter against Irish side, Munster Rugby, at Loftus Versfeld on Saturday.

Vodacom Bulls director of rugby, Jake White, has made no changes to his side’s starting XV for the match, opting to continue with the same team that impressed in the side’s 7-45 win against Zebre Parma in their previous Vodacom URC outing.

Veteran flyhalf, Morne Steyn, will make a return to the match-day squad as he provides cover from the bench after completing an initial three-week ban which was reduced to two weeks.

The Tshwane-based side has been hard at work this week in preparation for what they expect to be one of their toughest matches of the season so far.

Munster Rugby has shown some good form this season, winning eight of their eleven fixtures so far.

The Irish side will be on a high following a dominant 64-3 win over Welsh side, Dragons, in their most recent fixture a week ago.

“We have a tough challenge ahead of us this weekend against a quality outfit in Munster Rugby. They have been one of the standout sides in the Vodacom United Rugby Championship so far this season. To manage to claim a record of eight wins in their 11 matches is no small feat,” said White ahead of the game.

“Munster Rugby may be without some of their internationals this week, but they remain a strong side with other international players like Springbok World Cup winner, Damian de Allende, in their squad. This is a great opportunity for our players to test themselves against some of the best players in the world.”

The match will kick-off at 16h05 on Saturday, and it will be televised on SuperSport.

The Vodacom Bulls team to take on Munster Rugby is: