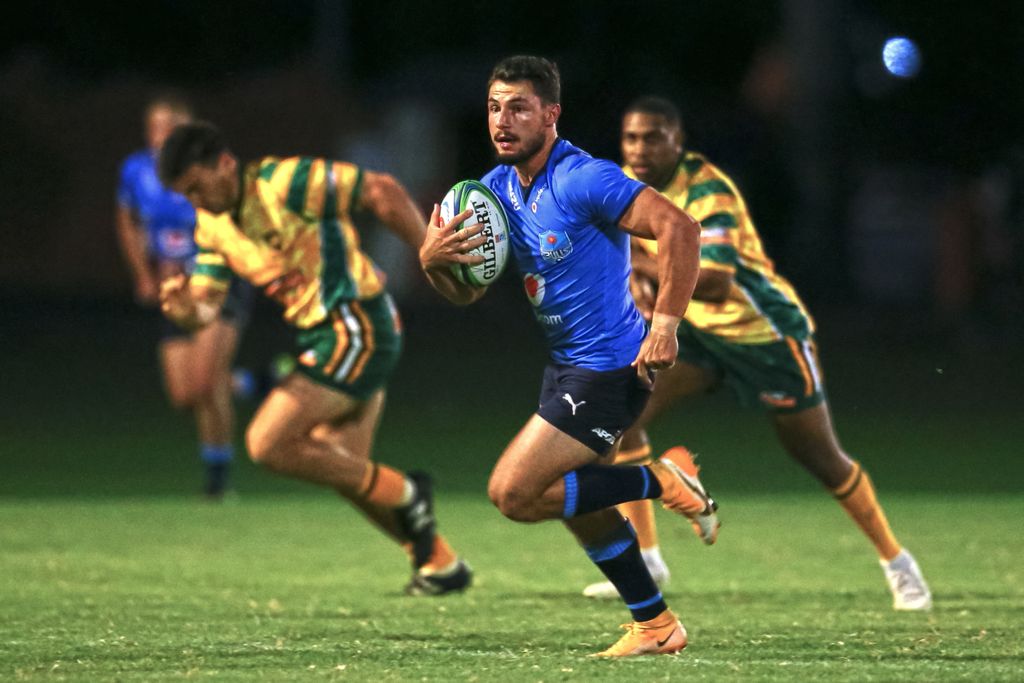 In a bold and exciting move to help synergize and foster better relationships with the rugby clubs in Pretoria, Vodacom Bulls contracted players were allocated to the Carlton League clubs via a draft system, similar to the one used in the NFL.

No less than 11 players will make their Carlton league debut on Saturday, 8 May 2021, when the 2021 Carlton League season kicks-off.

For the first time in more than a decade professional players from the Vodacom Bulls will be in action at club level.

According to Mr. Willem Strauss, President of the Blue Bulls Rugby Union, making club rugby relevant and growing the game at community level is as important as winning trophies.

“In the last three years we have implemented a number of strategies and initiatives to make club rugby relevant again. We have aligned our professional and amateur structures to create pathways for club players to our professional under 20 and under 21 teams. No less than seven club players form part of the current professional under 20 squad. We also revived our iconic Loftus 200 team and expanded the Carlton League to include two more clubs. We also initiated an extremely successful Volcano under 20 league which acted as a feeder source to numerous under 20 provincial teams in the country.”

“This initiative will connect local community rugby with the professional structures of the union again. I would like to thank our Shareholders for their contribution towards the commercial requirements of the players. Without their support, this initiative would not have been possible.”

Jake White, Director of Rugby at the BBCo, said that to strengthen club structures, most of the players will be serving their clubs when not being selected for the week’s squad. Although they will not necessarily participate in club matches, players such as Duane Vermeulen, Trevor Nyakane and Morné Steyn will be attending at least two social events at the relevant club.

White confirmed that he was part of a similar program while at the Brumbies, “It is important that players associate with their local clubs. They must understand club structures and being part of club rugby. According to SARU’s Constitution a player must be affiliated to a club to play provincial rugby”.

Naka Bulls vs Harlequin
Centurion vs Northam
Tuine vs Pretoria