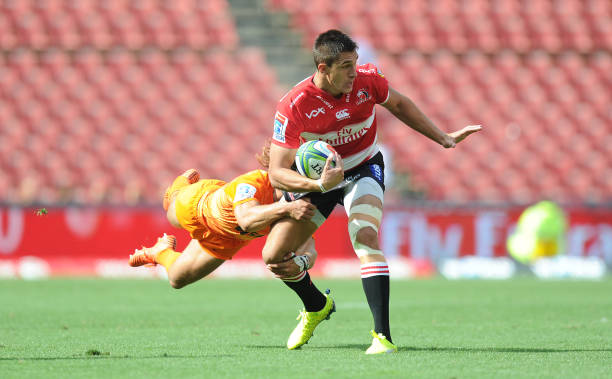 By Dan Lombard6th May 2021No Comments

The Blue Bulls Company is delighted to announce the signing of centre Harold Voster, who returns to South Africa from Japan.

Voster enjoyed a stellar career across the Jukskei where he represented the Xerox Golden Lions and Emirates Lions accumulating 70 caps in the Vodacom Super Rugby and 17 more in the Currie Cup.

In 2018, the hard-running centre made the move to Japan where he turned out for the Panasonic Wild Knights. Voster has established himself as a no-nonsense centre who wields blistering pace and explosive strength which was rewarded in 2017 as he donned the South Africa A jersey against the French Barbarians.

“Attracting the type of talent Harold possesses is exactly what we are looking for at Loftus Versfeld. His signing adds immense depth to our backs and we are keen to see what he brings to the table,” said Vodacom Bulls Director of Rugby, Jake White.