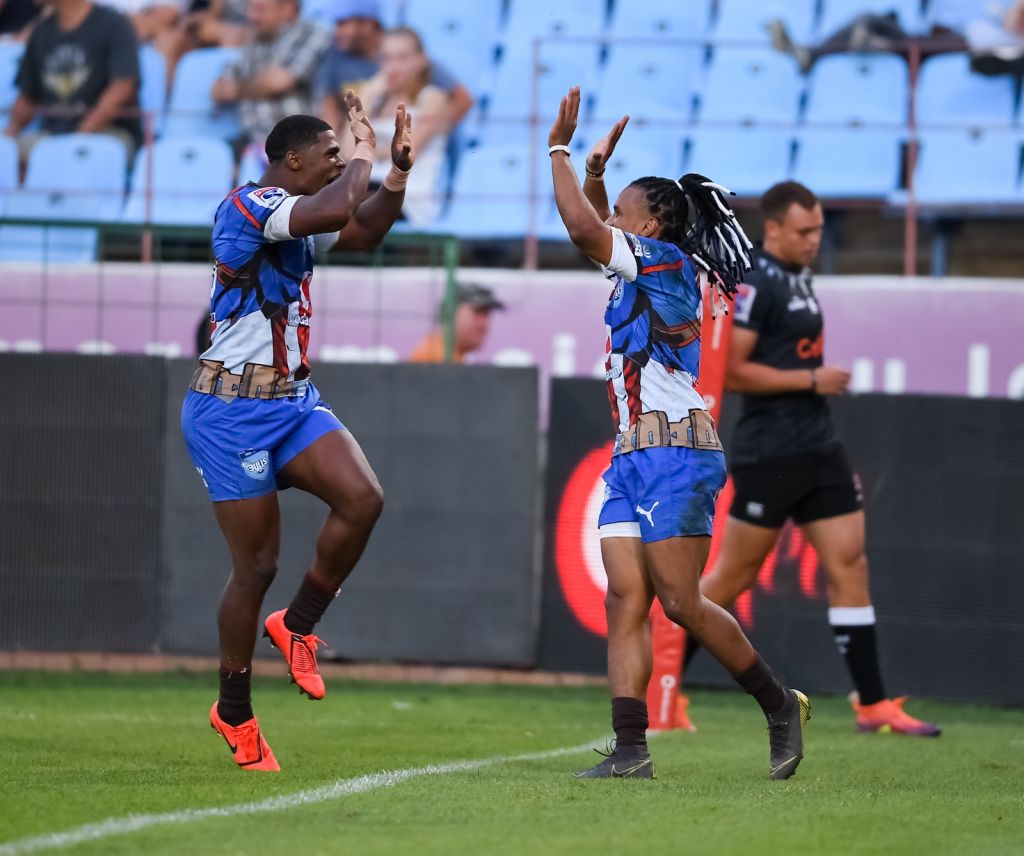 The Vodacom Bulls extended their winning streak over the Cell C Sharks to four straight wins with a 37-14 Vodacom Super rugby victory at their home ground of Loftus Versfeld in Pretoria.

The result moves the Vodacom Bulls up to first place in the South African conference and second in the overall conference behind tournament leaders the Crusaders. The home side outscored the Sharks by three tries to two in the contest so they earn four points from the match while the Sharks will return home without earning a point.

Next week the Vodacom Bulls  have a bye. They return in round six with a match at home in Pretoria against the Chiefs while the Sharks are also at home where they will host the Rebels.