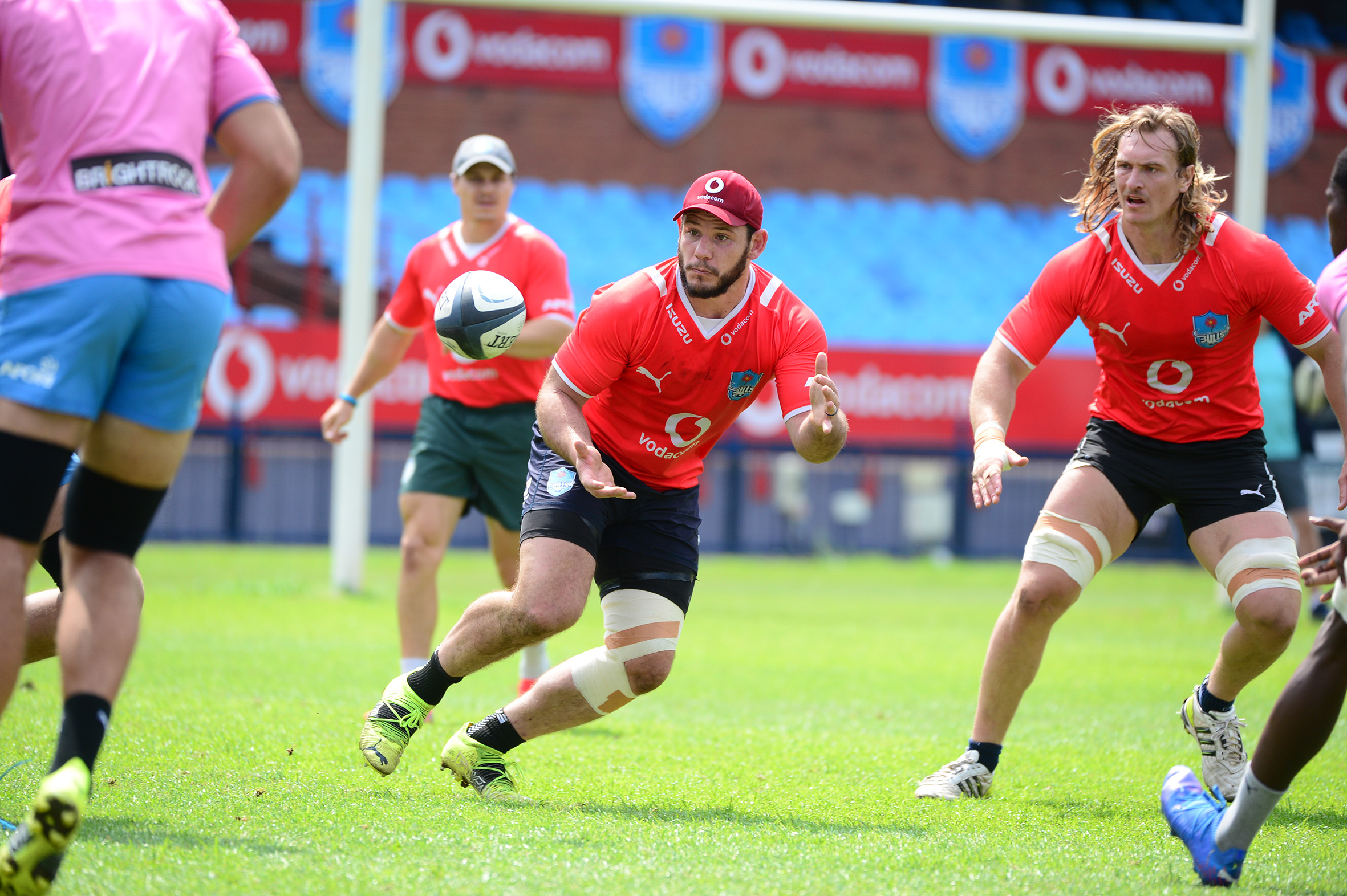 The Vodacom Bulls will be heading to Scotland this weekend where they will take on Edinburgh Rugby at the DAM Health Stadium in a Round 4 Vodacom United Rugby Championship encounter.

The battle against the Scottish giants will bring to an end the South African side’s four-week tour which has seen them travel to Ireland and Wales over the past three weeks.

Vodacom Bulls captain, Marcell Coetzee, indicated that he and his charges are eager to end their inaugural tour of the Vodacom URC on a high note.

“We just want a successful end for the tour,” said Coetzee.

“This after having come into a whole new tournament and not knowing what to expect. We are still quite a young group, but we are growing by the day.

“Hopefully things are right on track now and we must make sure that we don’t take a step backwards this weekend. Our performance on Saturday will say a lot about how we have grown as a group and how strong our culture is.”

The Vodacom Bulls, following an impressive second half surge, claimed a momentous win over Cardiff Rugby in their previous encounter which Coetzee hopes will motivate the side going forward.

“The mood is a bit more positive now after the win,” he said.

“But we want to be consistent. There’s definitely some new energy in the squad, we know it’s our last week on tour and there’s plenty to play for.

“We want that same mindset as in the second half against Cardiff when we gave it everything and the passion and character of the team came out.”

The Vodacom Bulls will announce their team to take on Edinburgh on Friday.

The match will kick-off at 18h15 (SA time) on Saturday, and will be televised on SuperSport.