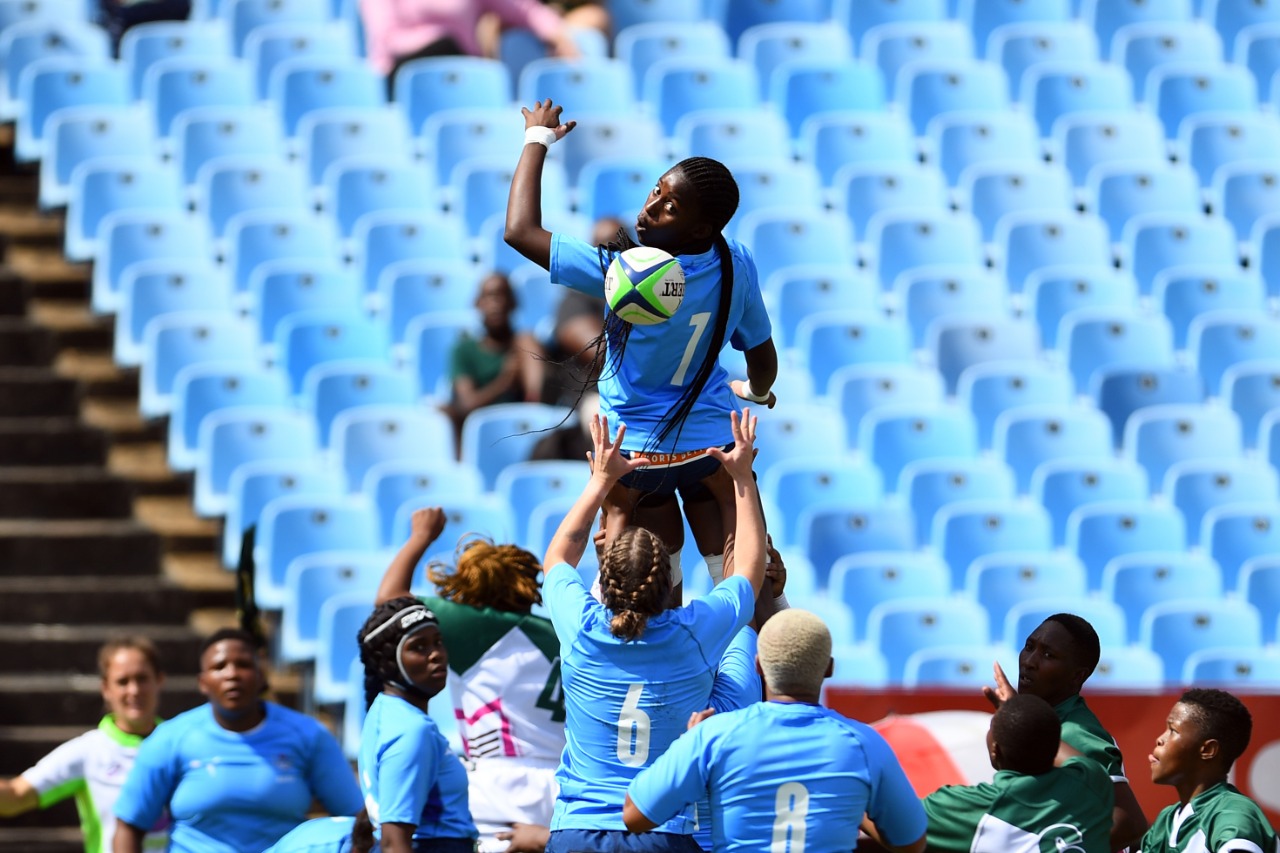 The Blue Bulls Women got their SA Rugby Women’s Premier Division campaign off to a flying start as they defeated defending champions, Border Women, 12-0 at Loftus Versfeld on Saturday.

It was always going to be a tough match between two quality sides, and the match lived up to expectation as both teams gave as good as they got from early on in the match with both defences keeping strong.

It was the home side that got the first points of the day when winger Lynn Subke barged her way over the try line in the 10th minute of the match. Flyhalf, Elizabeth Janse van Rensburg, added two points with the conversion, and this was enough to give the Blue Bulls Women a 7-0 lead at the halfway mark.

Once again, the home side started well in the second half with Subke again crossing over the tryline in the 45th minute.

Janse van Rensburg then added another three points when she kicked over a penalty in the 51st minute of the game.

The Blue Bulls Women held on to their 12-0 lead until the final whistle to claim a victory in their season-opening match.

The Tshwane-based side will next face the Eastern Province Queens in a clash in the coastal town of Port Elizabeth on May 7.