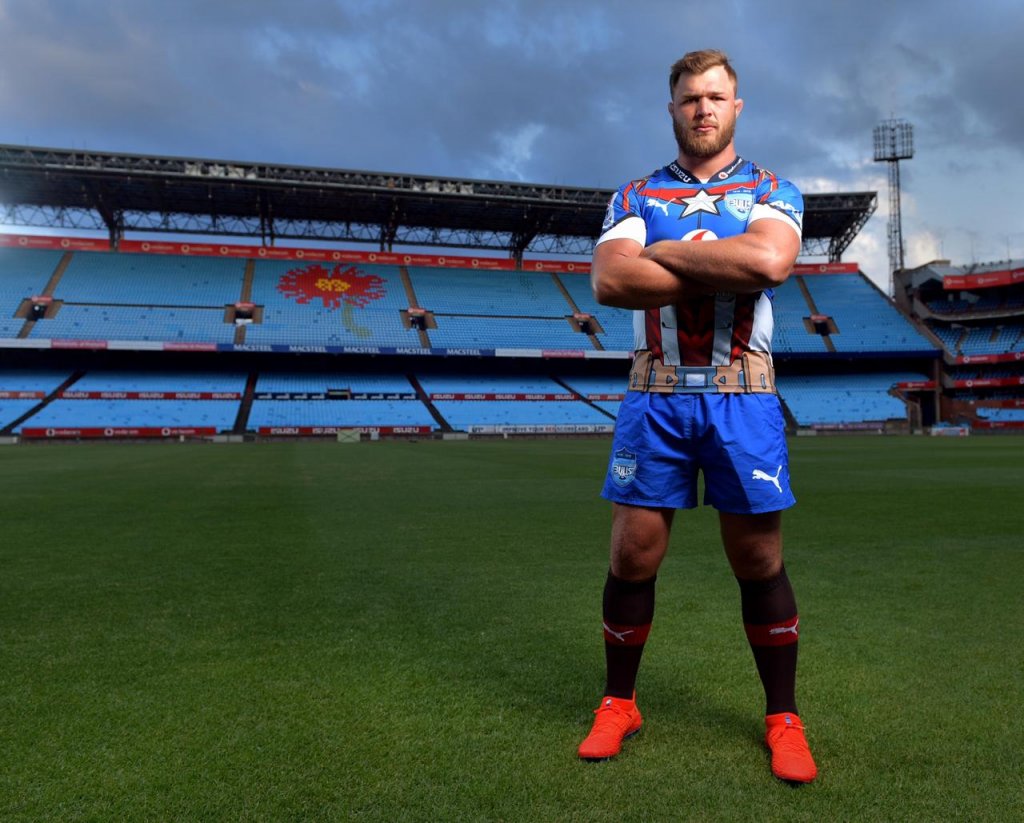 Brits, Vermeulen to start for Vodacom Bulls on #SuperHeroSunday

New recruits Schalk Brits and Duane Vermeulen will start for the Vodacom Bulls in Cape Town on Sunday when they take on DHL Stormers in a Vodacom Super Rugby friendly, dubbed as #SuperHeroSunday.

Vermeulen will start at no8 alongside Jannes Kirsten and Paul Schoeman, who will also be involved with the Vodacom Bulls for the first time since joining from the Toyota Cheetahs.

Vodacom Bulls coach Pote Human named eight Springboks in his starting team, while another, Embrose Papier will finish the match to be played in Cape Town Stadium from the bench.

Johnny Kotze, who re-joined the squad following a loan spell with Ospreys in Wales, will also play off the bench in a squad with lot of familiar faces.

Lood de Jager will lead the side for the first time since appointed captain for the season.

Human feels the match will be an important first step for his side.

“There are new faces in the team, but the likes of Schalk and Duane are so experienced that they slotted in from the start. It will be a matter of getting the combinations going, have them tested against quality opposition like the Stormers and get an idea of where we are. I am pleased with the experience and quality in the group, but you still need some matches together to get going and the weekend’s match in Cape Town will do exactly that,” Human said.

The first ever #SuperHeroSunday double-header on 3 February at Cape Town Stadium, will feature all four Vodacom Super Rugby franchise teams on the same day at one venue.

The Emirates Lions will be dressed in the familiar webbed suit of Spider-Man; the Cell C Sharks will adopt the Black Panther look; the DHL Stormers will be looking to hammer their opponents in the colours of Thor; and the Vodacom Bulls will shield all attacks thrown their way as Captain America.

The jerseys will be exclusively worn in most South African derbies. The teams will wear their usual jerseys for matches against international opposition.

Remember to get your season tickets for 2019 at bulls.ticketpro.co.za, at stand a chance to win an Isuzu D-Max worth over R600 000.