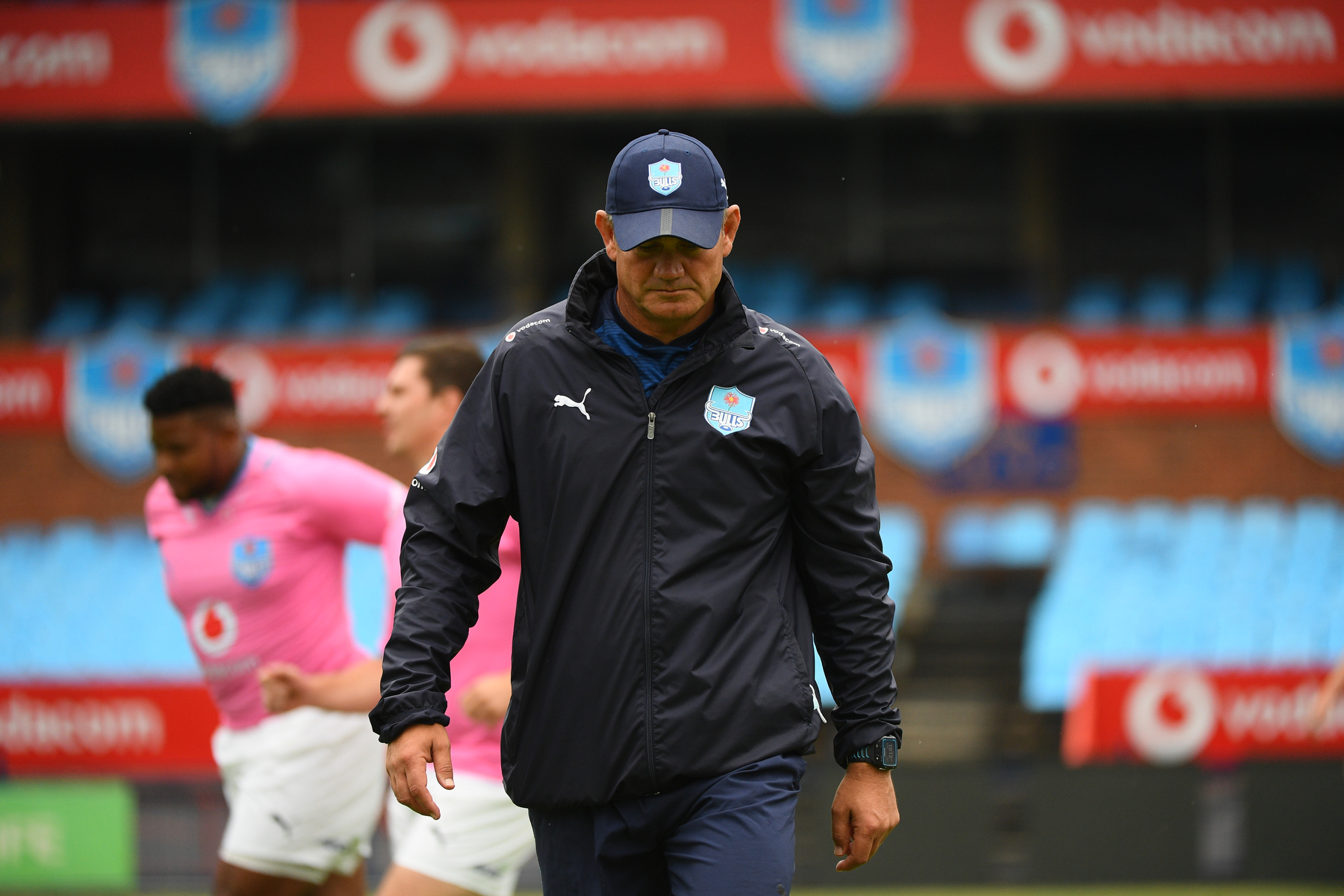 Extensive preparations for Vodacom Bulls ahead of Benetton clash

The Vodacom Bulls will not be going into unchartered territory when they welcome Italian side, Benetton Rugby, at Loftus Versfeld on Saturday.

The opposition will be familiar as the first European side the Tshwane-based outfit faced overseas when the two sides met in the Rainbow Cup final last year. It was the Italians that claimed the bragging rights with a 35-8 win in Treviso.

With the experience of having measured themselves against the Italian side that boasts a number of international players, and on the back of a 19-17 defeat to the DHL Stormers a fortnight ago, the Vodacom Bulls have been working hard this week in preparation for the expected tough battle against Benetton Rugby this weekend.

“We know exactly what we need to fix for our match against Benetton after our last match against the DHL Stormers. We will be well-prepared for them,” said Vodacom Bulls breakdown coach, Nollis Marais, ahead of the game.

The Vodacom Bulls have learned a number of lessons since the June 19, 2021, Rainbow Cup final match and have since developed as a team, seeing gradual improvements in the Vodacom United Rugby Championship over the past few months.

“For two years we played local sides, where we saw the same picture every week at the breakdown, attack and all other areas,” said Marais.

“Then we played in the Rainbow Cup, it was the first time we played overseas, and that brought us a totally different picture about the breakdown and what we were used to.

“That is when we realised that it didn’t matter what level we thought we were in terms of the breakdown and other aspects, we were a bit behind the European sides. We needed to adapt very quickly.”

Marais believes the side can be satisfied with the strides the team has made which sees them knocking on the door of a spot in the Vodacom URC playoffs.

“At one stage we were not that good with ball carries, and we are now one of the top sides, it’s getting better. The breakdown is getting better, and I think that is an area we made a huge step up from the beginning of the Vodacom URC.”

The Vodacom Bulls will look to be in top form when they take on a Benetton Rugby side that has shown their capabilities with some good wins this season which include the scalps of the DHL Stormers, Edinburgh Rugby, Glasgow Warriors and Zebre Parma.

The match will kick-off at 14h00 on Saturday and it will be televised on SuperSport.